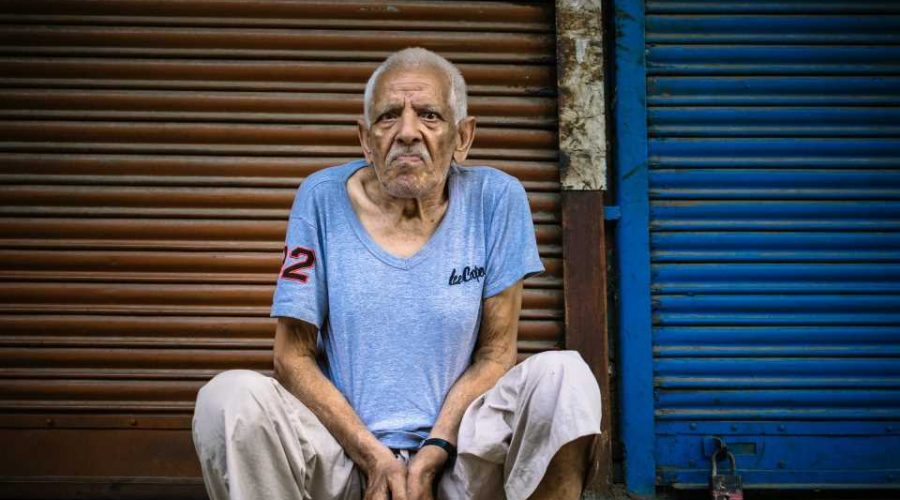 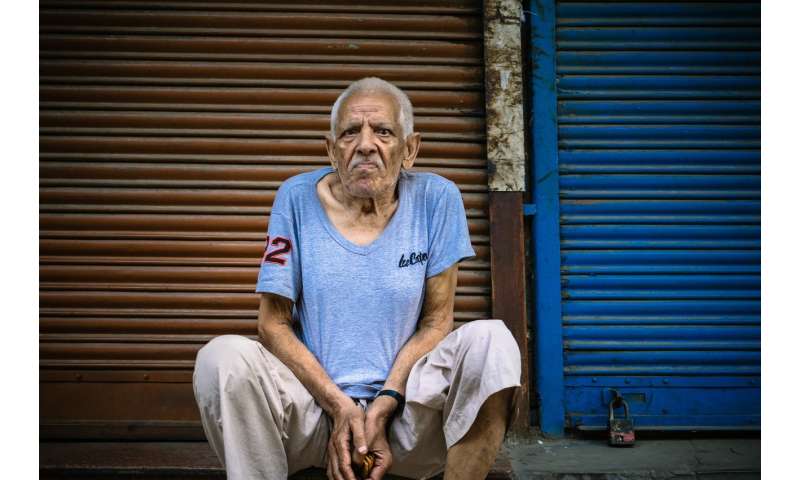 Older people who regularly walk, garden, swim or dance may have bigger brains than their inactive peers, according to a preliminary study to be presented at the American Academy of Neurology’s 72nd Annual Meeting in Toronto, Canada, April 25 to May 1, 2020. The effect of exercise was equal to four fewer years of brain aging.

The study used magnetic resonance imaging (MRI) scans to measure the brains of people with a range of activity levels, including those who were inactive to those who were very active. The scans showed less active people had smaller brain volume.

“These results are exciting, as they suggest that people may potentially prevent brain shrinking and the effects of aging on the brain simply by becoming more active,” said study author Yian Gu, Ph.D., of Columbia University in New York and a member of the American Academy of Neurology. “Recent studies have shown that as people age, physical activity may reduce the risk of cognitive decline and dementia. Our study used brain scans to measure the brain volumes of a diverse group of people and found that those who engaged in the top third highest level of physical activity had a brain volume the equivalent of four years younger in brain aging than people who were at the bottom third activity level.”

The study involved 1,557 people with an average age of 75. None had dementia, but 296 people had mild cognitive impairment and 28% had the APOE gene that is linked to a greater risk of Alzheimer’s disease.

Participants were given physical exams, thinking and memory tests, and were asked about their daily tasks and other physical activities. Researchers then calculated how much time and energy each person spent on those tasks and activities.

Researchers then reviewed MRI brain scans of all participants and found that when compared to the people in the inactive group, those who were most active had larger total brain volume.