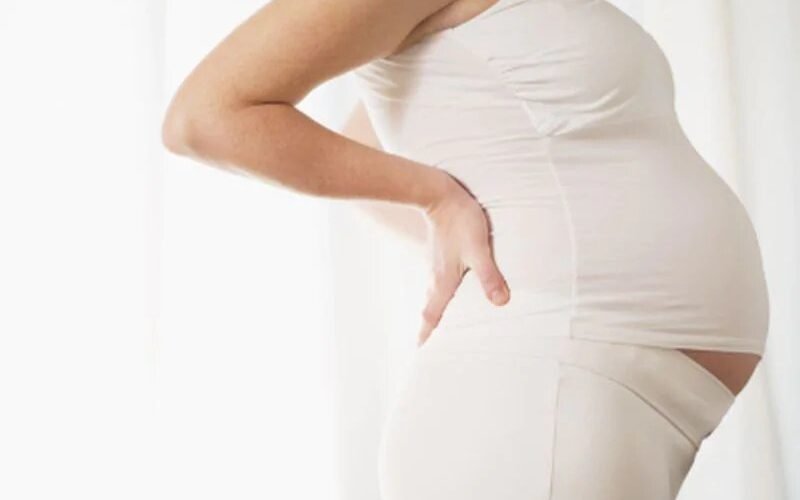 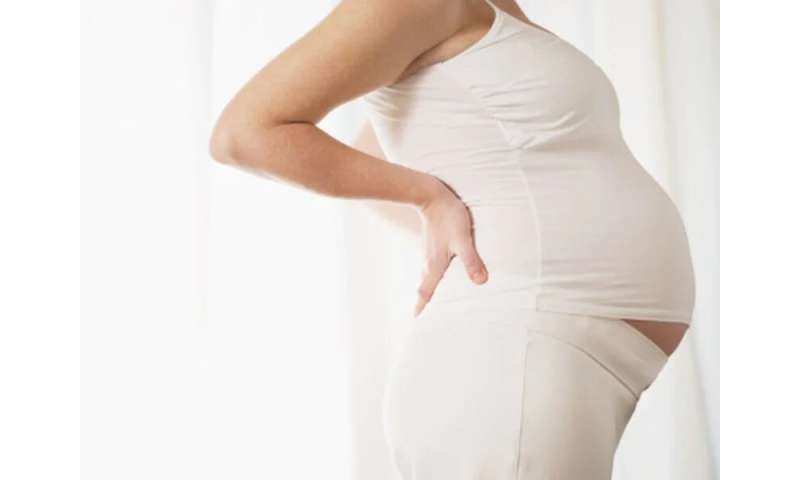 That’s not proof that the supplements were to blame, said senior researcher Dr. James McLay, of Royal Aberdeen Children’s Hospital, in Scotland.

Instead, he pointed to an overarching issue: Most studies on herbal products during pregnancy are not large enough, or well-designed enough, to offer good evidence one way or the other.

“This (review) drives home the point that so little is known about herbals in terms of effectiveness and safety,” McLay said.

That’s an issue, considering what surveys have shown: Depending on the country, anywhere from 10% to three-quarters of pregnant women take herbal products—to either ease symptoms or as supplements.

One study found that women who used almond oil on their skin during the last trimester were twice as likely as other women to give birth prematurely. Two other studies found similar risks among women who consumed black licorice candy throughout pregnancy. (The candy is a folk remedy for heartburn and other gastrointestinal symptoms.)

Another study looked at oral doses of raspberry leaf, which is promoted for inducing and shortening labor. Women who used it were 3.5 times more likely than other women to need a C-section—a potential complication of induced labors in general.

There were similar findings in a study of mwanaphepo—a traditional African herbal used for labor induction. The study, done in Malawi, found that women who used the herb had slightly higher risks of C-section, other delivery problems and newborn death.

The problem is, none of those studies prove the herbal product, per se, caused pregnancy complications, said Dr. Anthony Scialli, a clinical professor of obstetrics and gynecology at George Washington University School of Medicine, in Washington, D.C.

Underlying health conditions or problems with the pregnancy could be the culprit instead, Scialli said.

“Women take medications, including herbs, for a reason,” he noted.

Is it realistic that topical almond oil, for example, caused preterm births? McLay said he can’t answer that.

On one hand, he noted, fatty acids—or contaminants in the oil—could theoretically be to blame. “Or,” McLay added, “the study may have not been designed appropriately and obtained a false-positive result.”

All of that said, Scialli echoed the message that “herbal” does not equal “safe.”

“Herbal medicines are medicines,” he said. “The ‘naturalness’ of the product doesn’t confer safety—nor does it confer danger.”

So pregnant women should be as cautious with herbal products as they would be with conventional medications, said Scialli, who had no role in the study.

He is a member of the Organization of Teratology Information Specialists. The group runs the MotherToBaby service, which provides research-based information on the effects of medications and herbal products during pregnancy.

Scialli noted that some herbal supplements have been more extensively studied than others in pregnant women. Ginger, for example, seems to be a generally safe and effective way to deal with morning sickness.

Like conventional medications, herbal products can cause side effects. In the review, some of the more common ones were nausea, headache, bowel changes and dizziness with raspberry leaf; dry mouth, heartburn and headache with ginger; and skin reactions and headache with fenugreek—which is marketed for boosting breast milk production.