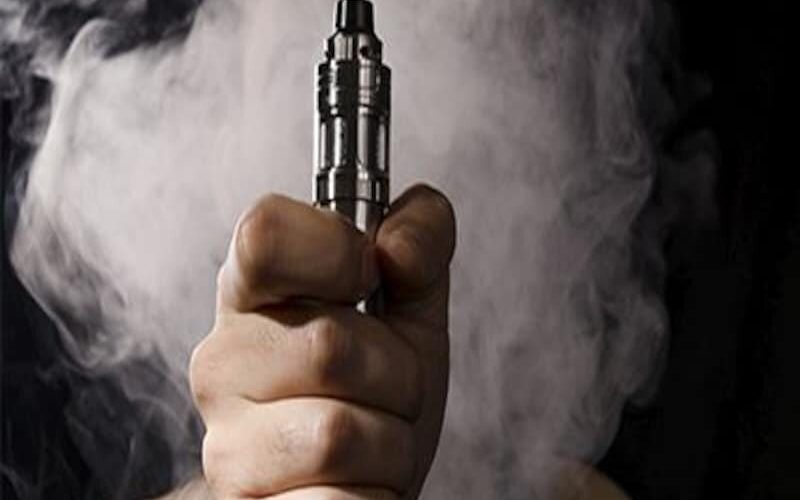 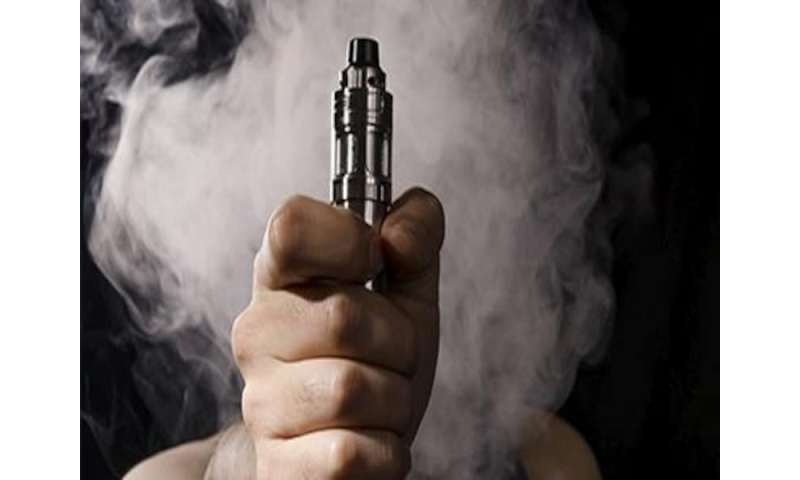 (HealthDay)—A lung disease that normally strikes in the workplace has been linked to vaping in a new report.

A 49-year-old California woman who vaped marijuana came down with a form of pneumonia normally associated with exposure to hard metals in industrial settings, according to a case study published Dec. 5 in the European Respiratory Journal.

Jones said he’s seen cases of the lung disease in sawmill workers who sharpen saw blades, workers who polish diamonds with metal tools, and dental lab technicians who used drill bits with tungsten cobalt in them.

Inhaling the metal dust “would cause almost a mild metal-related immune reaction that causes activation of various inflammatory cells in the lung that lead to chronic disease and scarring,” Jones said.

This woman had no such workplace exposure. She had been working as a dog trainer but quit after she started having difficulty breathing, the researchers said.

By the time she sought medical help, the woman also had developed a cough and wheezing.

Microscopic examination of biopsied lung tissue revealed abnormally large cells containing multiple nuclei, something that Kirk and his colleagues had only seen in people exposed to metal dust on the job.

“The only reason we recognized it is because it has such an unusual appearance under the microscope,” Kirk said.

Searching for answers, the researchers learned that she had been using an e-cigarette for about six months prior to falling ill.

The investigators sent the device’s e-liquid off for analysis, which revealed that it contained significant levels of cobalt, nickel, aluminum, manganese, lead and chromium. The woman had been breathing in metal with every puff of her e-cigarette.

Kirk isn’t sure how the cobalt got into the e-liquid. One possibility is that the metal was introduced into the liquid at some point during the manufacturing process.

It’s also possible that the cobalt came from the heating coil of her vaping device, Kirk said.

“When you’re vaping, you’re using a coil to heat up a liquid to make it become a vapor,” Rutland said. “That coil is usually metal. You’re inhaling metal, so it doesn’t surprise me you get this kind of reaction.”

This form of pneumonia is very different from the recent wave of lung injuries linked to e-cigarette use, Kirk said.

In those cases, nearly 2,300 Americans have been sickened and 45 have died due to a lung injury that hampers and sometimes completely restricts a person’s ability to draw breath, according to the U.S. Centers for Disease Control and Prevention.

The CDC has identified one compound, vitamin E acetate, as a chemical of concern in those cases. It’s most often used as a thickening agent in vaping products containing THC, the ingredient in marijuana that causes intoxication.

“Those cases would come on over the course of hours or days, whereas ours would present over weeks to months,” Kirk said. “It comes on so sneakily and insidiously that I wanted people to recognize it for the danger that it is.”

And in another twist on lung damage from vaping, Canadian doctors reported last month on a 17-year-old boy with a novel type of lung injury tied to vaping. The condition is similar to “popcorn lung,” which is seen in workers exposed to the chemical flavoring diacetyl, an ingredient used to produce microwave popcorn.

As for the “cobalt lung” cases, Rutland suspects they are so subtle that they’ve been overlooked.

“It’s a surprise that it hasn’t come out sooner, and I think that’s because it’s just been under-recognized,” Rutland said.

The woman in the case study eventually recovered, but had to take steroids for about a year. MRI scans show that her lungs still contain signs of scarring, the researchers reported.

It would be “very difficult” to create a safe e-cigarette if the heating coil proves to be the culprit, Rutland said.