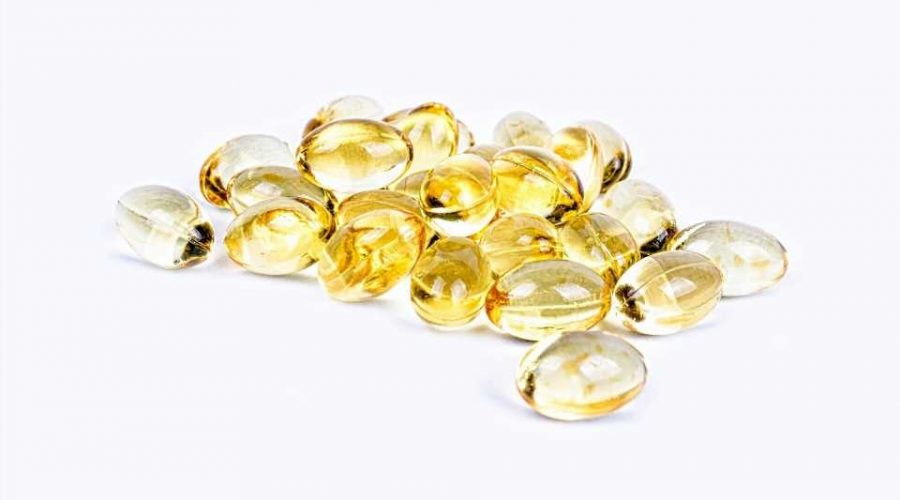 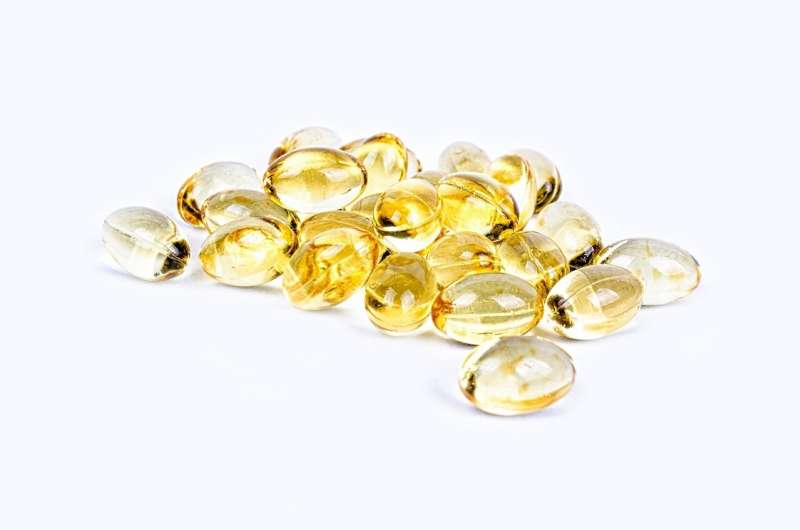 Dermatology researchers discovered that those who were deficient in vitamin D (lower than 10ng/mL) following their melanoma diagnosis were twice as likely (hazard ratio 2.3) to have lower overall survival than those with vitamin D levels equal/greater than 10ng/mL.

The retrospective study analyzed a cohort of 264 patients with invasive melanoma from the Hospital Clinic of Barcelona, to investigate whether vitamin D plays a protective role in melanoma survival.

The study investigated the differences in overall survival and melanoma-specific survival between groups using statistical analysis techniques, such as Kaplan-Meir curves and cox regression models to control for confounding variables

The findings remained significant even when adjusting the model for age at diagnosis, sex, Breslow index (depth of the melanoma from the skin surface to the deepest point), and the season of the year, with a hazard ratio of 2.4 in the multivariate analysis.

In contrast with previous studies, our study showed that the basal characteristics at diagnosis of melanoma (age, sex, phototype of patients, location, histological subtype, Breslow index, ulceration and mitotic index of tumors) were not associated with differences in vitamin D levels. Furthermore, Vitamin D deficiency was not shown to impact melanoma-specific survival.

Lead researcher Dr. Inés Gracia-Darder, from the Hospital University Son Espases, Mallorca, Spain, commented “Although previous research has identified that normal levels of vitamin D play a protective role in melanoma survival, this study aimed to further understand this relationship. These findings suggest that vitamin D has a significant impact on people with melanoma, showing in particular that vitamin D deficient patients have a lower overall survival.”