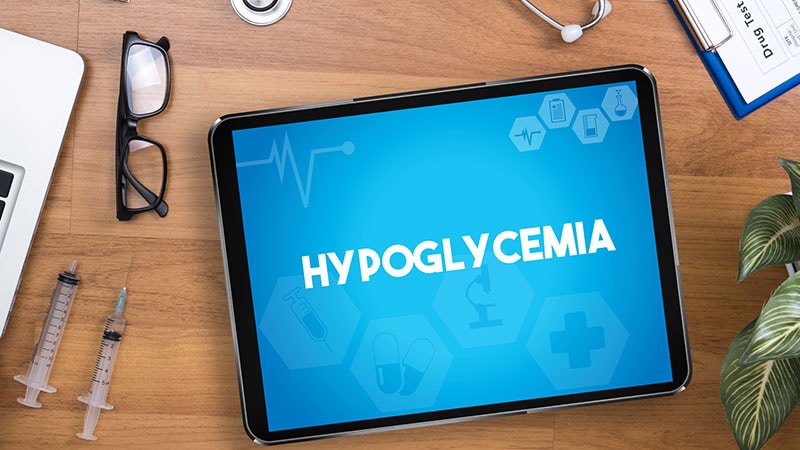 The Endocrine Society has issued an updated clinical practice guideline on the prevention and management of hypoglycemia in patients with diabetes who are at at high risk, addressing the wide variety of treatment advances, such as insulin pumps and continuous glucose monitoring (CGM) systems, that have appeared since the publication of the society’s last guideline on hypoglycemia, in 2009.

“CGM and insulin pumps have been much more commonly used in the last decade among people with diabetes including children, and there are new forms of glucagon available,” said Anthony L. McCall, MD, PhD, chair of the panel that wrote the guideline.

“We had to update our guideline to match these developments in the diabetes field,” noted McCall, University of Virginia in Charlottesville, in a press statement.

The new guideline, developed by a multidisciplinary panel of clinical experts and published this week in the Journal of Clinical Endocrinology and Metabolism, addresses 10 key clinical questions regarding current issues relevant to hypoglycemia prevention and treatment in adult or pediatric patients with either type 1 or type 2 diabetes in the outpatient or inpatient setting.

The recommendations are based on factors including critical outcomes, implementation feasibility, and patient preferences.

Key guideline recommendations that are considered “strong,” based on evidence, include:

The use of a structured program for patient education versus unstructured advice for adult and pediatric outpatients with type 1 diabetes or type 2 diabetes receiving insulin therapy.

The updated guidelines are especially important considering the common incidence of hypoglycemia, which the US Department of Health and Human Services has determined to be one of the top 3 preventable adverse drug reactions, the panel says.

They note that between January 2007 and December 2011, emergency department visits for therapy-associated hypoglycemia among Medicare beneficiaries resulted in more than $600 million in spending.

Meanwhile, many people with type 1 or 2 diabetes may not experience or recognize the symptoms of hypoglycemia, which in severe cases, can lead to unconsciousness or seizures, in addition to affecting quality of life, social life, work productivity, and ability to drive safely.

Key to accurate diagnosis of those patients is assessment of the three levels of hypoglycemia, described in a 2018 consensus statement:

“People with diabetes, their caregivers, and diabetes specialists will all benefit from our guideline with a better understanding of best practices and interventions,” the panel notes.

Separately, new research shows that while use of insulin pumps to manage type 1 diabetes has grown over 20 years, there has been no improvement in racial, ethnic, and socioeconomic disparities in their use in the United States. The findings are reported in Diabetes Technology & Therapeutics.

Using data from the SEARCH for Diabetes Youth Study across four time periods between 2001 and 2019, the researchers show that by the end of the period studied, insulin pump use was 67% among non-Hispanic Whites, 41% among Hispanics, 29% among Blacks, and 46% among other racial and ethnic groups.

“Diabetes technology has numerous benefits for patients with type 1 diabetes, but the problem is that there is a huge divide in who actually has access to these technologies,” said study lead Estelle Everett MD, assistant professor of medicine in the division of endocrinology, diabetes & metabolism at the David Geffen School of Medicine at UCLA.

McCall had no disclosures to report.