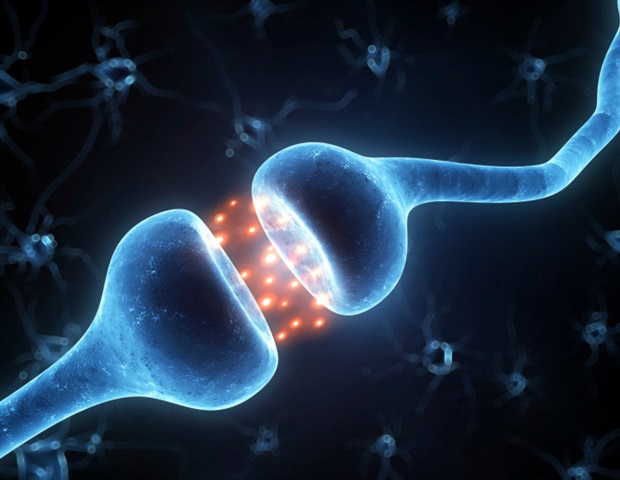 Fully elucidating the exact function of OCN in the central nervous system (CNS) is significant for the discovery of therapeutic targets in treating CNS disorders.

A research team led by LI Xiang from the Shenzhen Institute of Advanced Technology (SIAT) of the Chinese Academy of Sciences has revealed the molecular mechanism of oligodendrocyte myelination by OCN in the CNS.

Their study was published in Science Advances on Oct. 22.

The researchers first investigated the effects of OCN on CNS myelination using an OCN-deficient mouse model. By combining immunostaining, western blotting and electron microscopy analysis, they found that OCN deletion results in hypermyelination in the CNS.

Oligodendrocytes (OLs) are glial cells that form myelin in the CNS. To clarify the mechanism of OCN in CNS myelination, the researchers further investigated whether OCN plays a role in regulation of OL differentiation and myelination.

By using an OCN-deficient mouse model, primary OL culture and exogenous OCN treatment, they found that genetic deletion of OCN facilitated OL differentiation and hypermyelination through the transcription factor Myrf in the CNS. Although dispensable for the proliferation of oligodendrocyte precursor cells (OPCs), OCN was critical for the myelination of OLs, which affected myelin production and remyelination after demyelinating injury.

These findings not only identify a new role for the OCN hormone in the CNS, but also demonstrate a molecular basis for the function of OCN by activation of GPR37 signaling. This study provides a unique perspective for understanding the mutual communication between skeletal biology and glial functions.