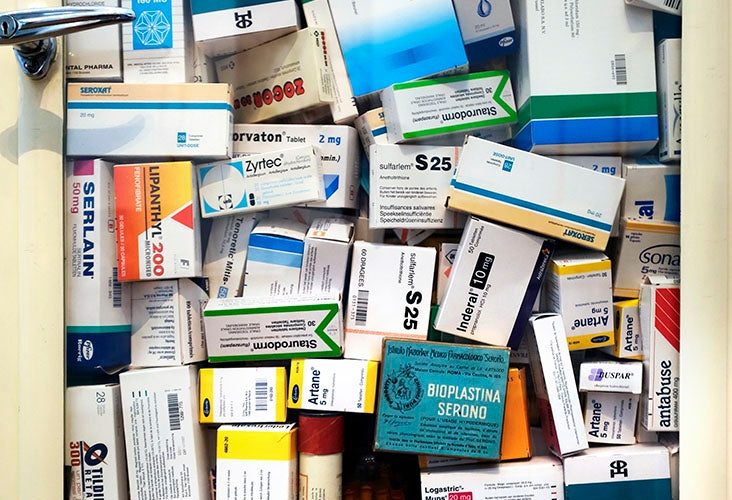 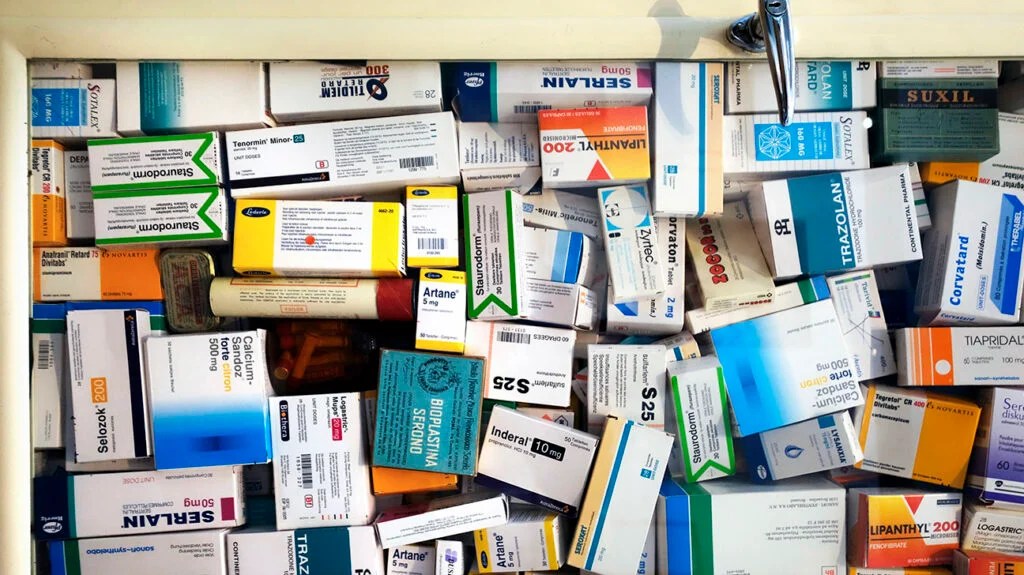 With type 2 diabetes (T2D) on the rise, there is an expanding need for effective treatments. Researchers from the University of Alberta (UAlberta) in Canada have been exploring existing non-diabetes drugs as new therapeutic options for people with T2D.

The study has found that a class of older antipsychotic drugs reduces blood sugar levels by targeting an enzyme tied to hyperglycemia in diabetes.

The enzyme the drugs inhibit is succinyl CoA:3-ketoacid CoA transferase or SCOT. The drugs belong to the diphenylbutylpiperidines medication class, abbreviated as DPBP.

The study is published in the journal Diabetes.

When metformin is not an option

Many people with T2D cannot benefit from metformin — the primary drug prescribed for lowering blood sugar — or other existing diabetes medications.

Its corresponding author John R. Ussher, associate professor at the Faculty of Pharmacy and Pharmaceutical Sciences, explained to Medical News Today that new therapies are also needed for people with late-stage T2D:

“They become less responsive to the multiple medications that improve their blood sugar control by increasing insulin secretion.”

“Type 2 diabetes is very prevalent in our society, with enormous costs on the population from a health standpoint, and financially for our health system overall,” said Dr. Jason Ng, endocrinologist at the UPMC Endocrinology & Diabetes Center in Pittsburgh, PA. (Dr. Ng was not involved in the study.)

“Developing novel therapies to help improve sugar control in type 2 diabetic patients is a key method in improving outcomes both in the micro and macroenvironment,” alongside lifestyle and dietary changes, said Dr. Ng.

Developing a new drug takes a long time — The PhRMA Foundation estimates it takes an average of 10 years. It is also an expensive process. Reimagining uses for an already existing drug is a far speedier, simpler process.

When re-purposing approved drugs for new uses, much of this work has already been done.

Basic safety concerns have already been satisfied, so clinical trials, which are still necessary, can take place more quickly.

Similarly, much of the time and money that goes into development has already been spent, simplifying the process considerably.

In 2020, the UAlberta researchers published a study documenting the link between SCOT and hyperglycemia in mice.

They also demonstrated that a DPBP drug, pimozide, could lower the expression of SCOT, and that this resulted in an improvement in blood sugar levels.

That study had identified DPBP drugs through computer modeling. The new research finds that the entire class of drugs can inhibit SCOT expression.

In addition to a drug’s primary action, many also produce secondary effects, such as the DPBP drugs’ ability to inhibit SCOT.

This connection opens up new therapeutic options since diabetes drugs typically decrease blood sugar through an increase in insulin levels.

“[DPBP drugs’ ability to lower SCOTs expression is] a potential new mechanism in which we can promote a sugar lowering effect in patients with type 2 diabetes and obesity, which is promising but needs further study.”
— Dr. Jason Ng

At healthy levels, SCOT helps the body burn ketones as an alternate fuel when glucose is in short supply. Inhibiting SCOT expression prevents the use of this backup energy source, a concern expressed in the study.

According to Dr. Ussher, ”the consequence is indeed an increase in blood ketone levels, which may increase the risk of ketoacidosis as a side effect.”

He noted, however, that his team’s pre-clinical studies in animals suggest that this is likely to be no more severe than ketoacidosis that occurs with a ketogenic diet. He said that it will be important to monitor ketone levels for those taking DPBP medications.

“It is imperative that we understand what the long-term consequences may be for inhibiting SCOT in humans,” he stressed.

Side effects of DPBP drugs for diabetes

As antipsychotic medications, the DPBP class of drugs target dopamine receptors in the brain. As such, their often-reported side effects include drowsiness, dizziness, and fatigue.

“We are interested in determining whether we can modify the structure of the DPBPs so that they are unable to penetrate the brain but preserve their ability to inhibit SCOT everywhere else in the body,” said Dr. Ussher.

Doing so would not only eliminate the side effects but also allow the brain to continue utilizing ketones for energy as needed.

“We have actually made some progress in this area and hope to publish our follow-up studies in this direction in the next year or two,” Dr. Ussher added.