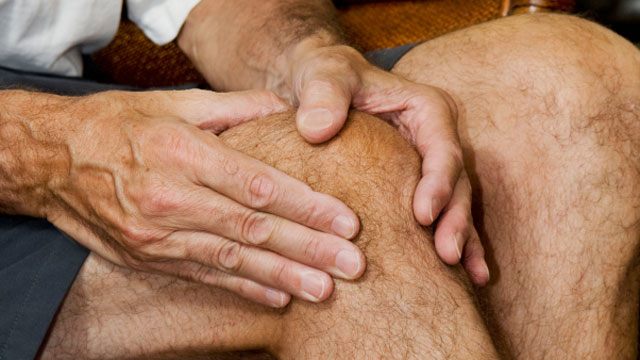 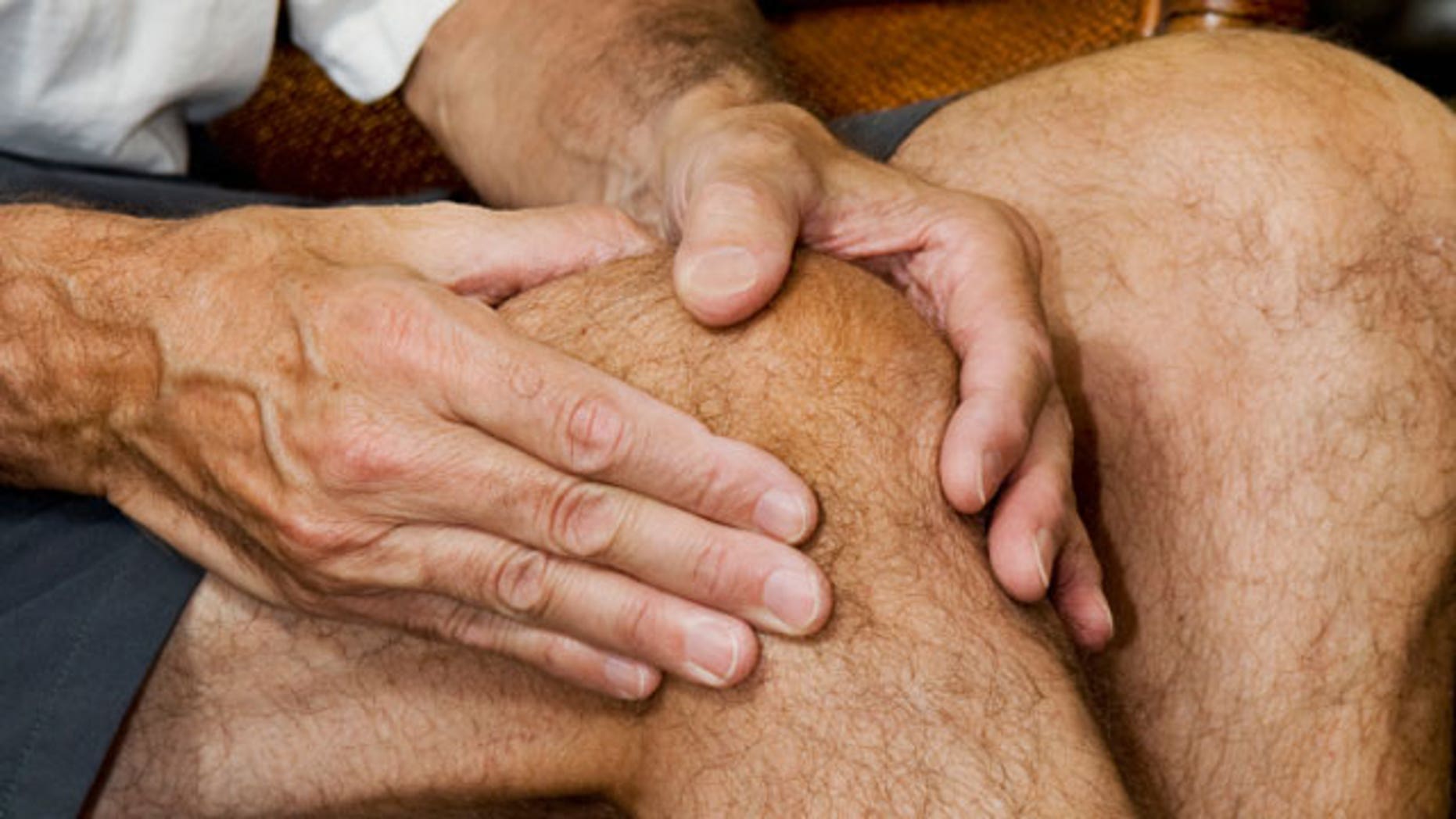 The fabella is a small bone in the tendon behind the knee.
(iStock)

A small bone behind the knee that scientists previously thought had been selected out by evolution a century ago is now three times more prevalent – and possibly linked to arthritis, according to a new study.

Experts at Imperial College London say scientists don’t know what the fabella does, but patients with osteoarthritis are twice as likely to have a one, the study published this week in the Journal of Anatomy reported.

The fabella may help reduce friction within tendons, Dr. Michael Berthaume, a co-author of the study, said, but it’s unclear because the bone has never been researched.

The researchers used CT scans and medical journals for the study.