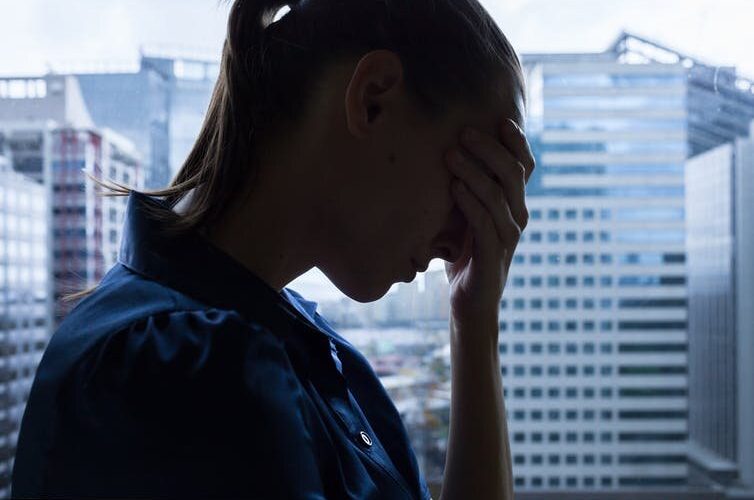 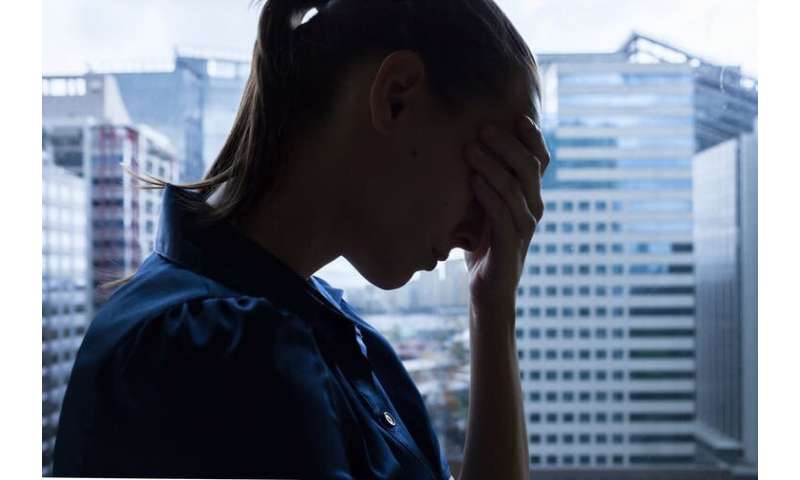 Set in a fictional firm in New York, the TV series Suits glamorises the life of lawyers working in a modern corporate firm. One of the main characters, Harvey Specter, dresses impeccably in an expensive designer suit and expects others around him to do the same. The lawyers in the firm are hugely ambitious, work late into the night (we rarely see them away from the office) and demand excellence in everything they do. For these professionals, work is life. This is, we are led to believe, what a lawyer’s life could be like.

Suits is a portrayal we are familiar with. Culturally, lawyers are often represented as workaholics and perfectionists, embodying qualities such as meticulous attention to detail, unemotional rationality, and an imperviousness to the distress of others. And so as a society, we often don’t think about how legal professionals might be affected by the work that they do.

But lawyers, of course, are not simply hard-nosed workhorses. In fact, the mental health of legal professionals is a growing concern. These concerns were first raised in the 1990s and 2000s in the United States and Australia. In the UK, there is growing literature on the issue, but many of the issues are longstanding.

Legal professionals are also reaching out. The charity LawCare, which provides a helpline for legal professionals to discuss issues of well-being, has seen an increase in the number of calls to their service in recent years – an 11% increase from 2016-2017 and a further 5% increase from 2017-2018. And The Open University is currently collaborating with LawCare to produce e-learning resources to support skills to help deal with challenging legal workplaces.

In our (ongoing) research, undertaken in conjunction with LawCare, we have been conducting focus groups with legal professionals in Belfast, Cardiff, Dublin, Edinburgh and London. They are from a variety of backgrounds – barristers, solicitors, paralegals and chartered legal executives, amongst others.

Participants have disclosed a number of issues which they felt had arisen from their work, including experiencing high levels of stress or witnessing it in others. Our interviewees have been saying that many of the issues facing lawyers appear to be structural, meaning that wider reform may be required to ameliorate some of the problems.

For example, they often speak about the long hours they do, the high billing requirements they have, their large caseloads and the negative effect that these have on them. They also speak of the alienating cultures in which they work and which put them in competition with their colleagues, as well as how cuts to legal aid in the UK have impacted on the service that they can provide.

Many practitioners also speak directly of how the cultures of some legal environments mean that well-being is often not a concern. The focus for many law firms is on fee earning, growth and productivity. Well-being is therefore viewed as irrelevant. For example, practitioners have told us that there is of culture of “you have got to get on with it” when dealing with stressful or emotionally demanding work.

Some have suggested that there is a stigma within the profession with regards to mental health and that highlighting well-being issues could be perceived as a sign of weakness and become a barrier to promotion. Participants have also discussed a traditional lack of investment into supporting the mental health of lawyers.

Other lawyers have told us about the negative impacts of working with traumatised individuals, hearing traumatic narratives, or working with distressing evidence – for example, material evidence relating to serious crimes or road traffic accidents. Some have discussed the lasting effect that some cases had on them because of their distressing nature.

In a separate study on asylum lawyering, practitioners spoke of working daily with traumatised persons – including victims of persecution, torture, sexual violence or those fleeing from conflict. They spoke of the difficulties of hearing daily traumatic narratives and described difficulties in forgetting specific cases, such as those relating to rape or female genital mutilation (FGM).

Some participants in this research discussed experiencing burn-out from undertaking this emotionally demanding work. So additional mechanisms may be needed to support lawyers who undertake cases of a distressing nature – for example, making free professional counselling available.

Related posts:
19/04/2019 Health News Comments Off on The legal profession has a mental health problem—which is an issue for everyone
Categories
Recent Posts