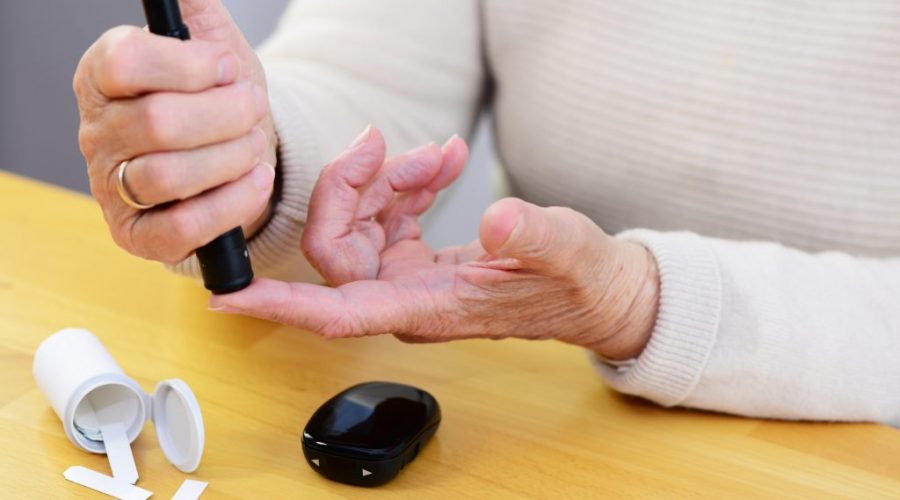 Increase in the number of Diabetes cases in Germany forecast

More and more people in this country suffer from Diabetes. Current projections suggest that the number of people with type 2 Diabetes in Germany is expected to rise by 2040 to up to twelve million.

A few years ago, the world health organization (WHO) predicted that the number of adult diabetics will exceed in the year 2025 the world is expected to 700 million. And only recently published, researchers from the UK, a study came to the result that in the year 2045, one of eight people to type 2 Diabetes. In this country, the number of Diabetes patients continues to rise. Scientists expect a huge increase in the cases of the disease in the coming years. 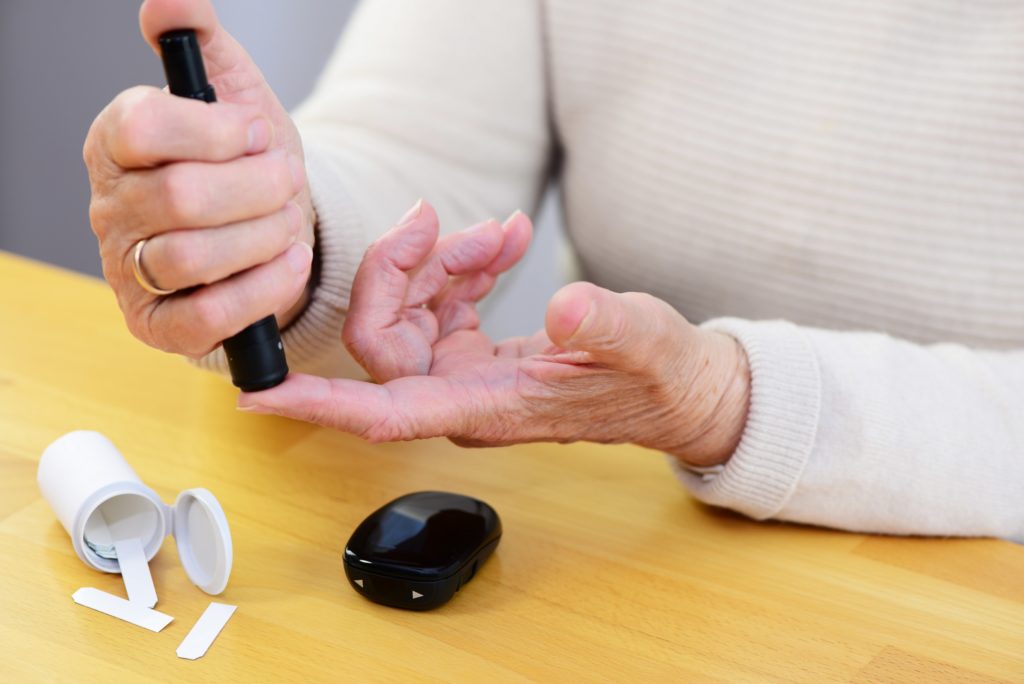 Projections on the future number of type 2 Diabetes cases

Based on the data of around 65 million by law for the first Time, large-scale and high Insured in Germany and the Federal Statistical office published, scientists at the German Diabetes center (DDZ), together with her colleagues from the Robert Koch Institute (RKI) invoices to the future number of type 2 Diabetes cases in Germany for all age groups.

The information suggests that figures in to your calculations to the development of the case, between 2015 and 2040, current developments in terms of emerging cases, increasing life expectancy and decreasing the mortality rate of medical progress.

As a result, the experts were able to calculate numbers the case more accurately than in previous projection studies.

“In previous forecasts, only certain age groups have been taken into account either or temporal developments for the mortality rate, as well as to new cases not included in the calculation,” explains Dr. Ralph Brinks, head of the study at the DDZ, in a statement.

The calculations were carried out in the framework of the Federal Ministry of health has funded development of a national Diabetes Surveillance and, more recently, in the journal “Diabetic Medicine” published.

Not only the aging of the population influences future case numbers

In the calculation, the simple projection of the age-specific disease incidence in 2015 revealed on the probable age structure of the population in 2040 an increase in cases of Diabetes by 21 percent to 8.3 million.

According to the authors it is not sufficient to take account of the development of the age structure alone.

It also had to be taken into account, such as the death rate (mortality rate) in people with and without type 2 Diabetes, and the incidence rate (incidence rate) over time.

Therefore, the number of future Diabetes cases were set to calculate for the first time, the following three sizes:

Prevalence: The disease incidence indicates the proportion of people in Germany is suffering from the disease at a given time Diabetes.

Incidence rate: The incidence rate is the number of newly occurring cases of Diabetes in Germany during a certain period of time; for example, in a year.

Diabetes-related excess mortality: ratio of death rates in people with compared to people without Diabetes.

Due to medical advances, better treatment options of Diabetes and its secondary diseases, the scientists suspect that in the future fewer people with Diabetes die early than has been the case.

Such Trends have also been observed in other countries.

Crucial to the future development of the incidence rates, which is also determined by the development of major Diabetes risk factors, such as lack of exercise, malnutrition and obesity in the population.

Especially the number of elderly patients will increase

The scientists at the DDZ is calculated under consideration of these three sizes and a rising life expectancy with different assumptions for the evolution of the incidence rate and the diabetes-related excess mortality to a relative increase of type 2 Diabetes cases by 54 percent ( 3.8 million cases) to 77 percent ( 5.4 million cases) from 2015-2040.

This means that In the year 2040 10.7 to 12.3 million people of a type will be your forecasts-2-Diabetes-affected by the disease. Particularly strong, the number of older people with type 2 Diabetes.

“According to these calculations, the DDZ – and RKI teams of experts’ practices and hospitals need even more than previously thought on the treatment of older people with type 2 Diabetes,” according to Professor Michael Roden, member of the Board of the DDZ and the Director of the clinic for endocrinology and diabetology at University hospital Düsseldorf.

This forecast requires more expert training and the establishment of specialised centres.

At the most, so the conclusion of the scientists of DDZ and RKI, depends on the future number of cases of how many people will develop the disease in the next two decades, in fact, new to Diabetes.

This is a size that could be influenced by prevention and training measures positively. (ad)

Related posts:
11/02/2019 Health News Comments Off on The number of Germans with Diabetes is increasing in the next years, up to twelve million
Categories
Recent Posts