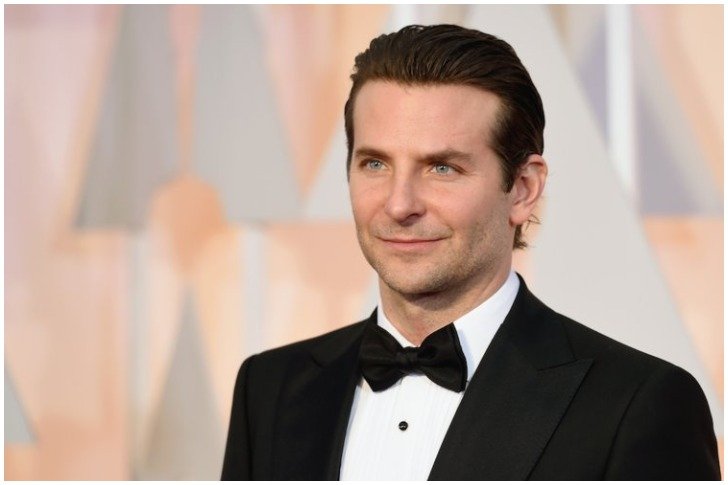 Bradley Cooper is a stalwart for bringing awareness to mental health and treatment. This move comes after his role with Jennifer Lawrence in the film Silver Linings Playbook. The advocacy after his character, Pat, who suffered from a bipolar disorder is welcomed by the mental health foundation of America.

The role, well played by the actor, saw him spending a few years in a psychiatric center after experiencing a traumatic scenario. The experience he went through caused him to become so inclined to show full support to those who are suffering from the illness. He is committed to helping in preventing, how to manage and just share general knowledge. Acting out a real-life situation, Cooper brought light to a condition that many persons do not really focus on too much. He is trying to highlight the many causes and effects of the illness and how people should treat it irrespective of who is being affected. The world of depression has a dark perception in the mind and those who are silently undergoing agonizing pains and heartache.

With this, the portrayal of Pat in the movie brings an unspoken voice for those who are scared and yearning for some support. Popular psychologist Dr. Linda Papadopoulos, after watching the movie has developed an immediate connection and noted the acting gives an accurate view. Bringing Others On Board

Bradley wants to turn the hearts of everyone into developing a conscious mindset in understanding the realness of the problem and contribute in every way they can. Leaving a positive impact through all support channel whether acceptance, financial, physical or otherwise is the message the actor is trying to send out.

Many persons who believe they are okay sometimes don’t understand the slight sadness they experience could be en route to a more drastic level. The seriousness on the matter is evident in Cooper’s current actions in offering mental health healing to those who need it. Actor Glenn Close has also partnered with the initiative Bradley Cooper has launched to bring more attention and awareness to the issue.