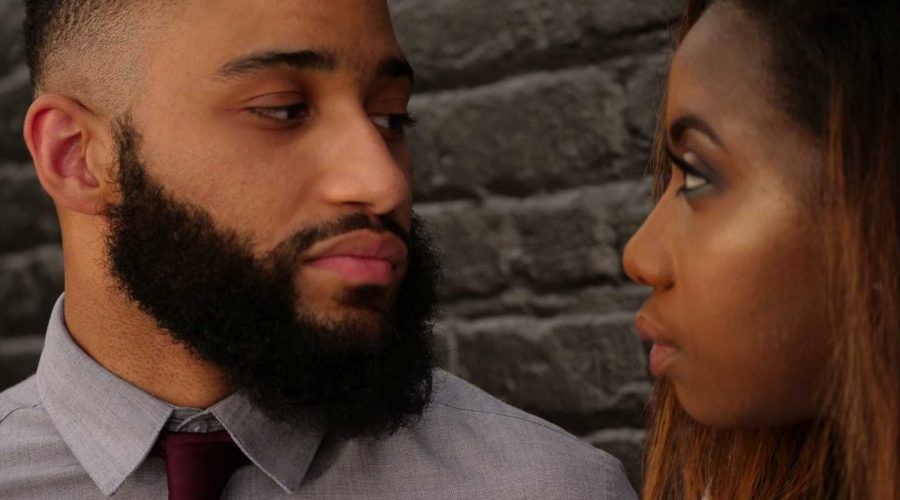 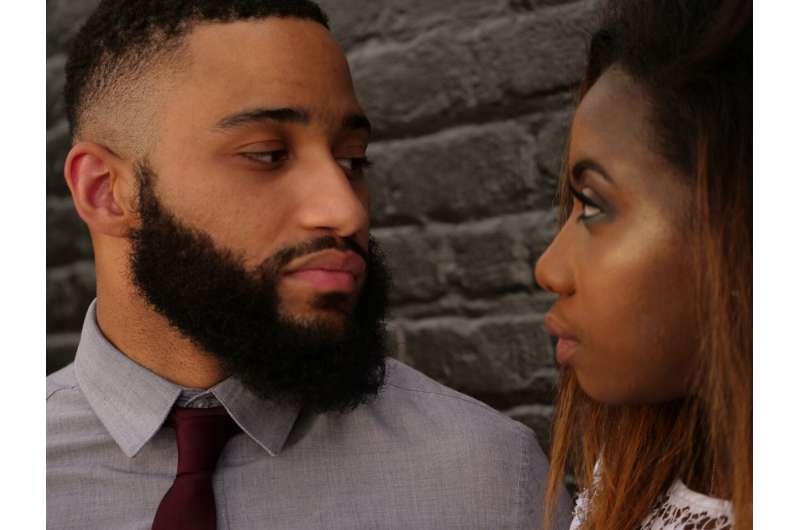 Racial discrimination’s effects on health have been dramatically underestimated, according to a study by a University at Buffalo sociologist that looks at the health implications of racism among two generations of African American couples.

Most research to date has focused on the effects of discrimination on individuals. Someone’s experiences with discrimination are negatively associated with their own health, but the discrimination experienced by one person in a romantic relationship also has negative health implications for their partner, including increased psychological distress and increased risk for cardiovascular disease, particularly for the men among the older generation in the study.

The results appear in the journal Social Science & Medicine.

“People’s lives are inextricably linked, and what happens to one person, particularly in a family, can impact the other,” says Ashley Barr, Ph.D., an associate professor of sociology in the UB College of Arts and Sciences, and the paper’s first author.

Discrimination functions as a “stress contagion.” Its effects reach across relationships, transferring stress from one person to another. This happens between teachers and students, parents and children, friends and, in this case, romantic partner, essentially making discrimination “contagious” for couples, according to Barr.

“These findings demonstrate empirically how the effects of discrimination reverberate across romantic relationships,” says Barr. “The effect of discrimination for couples makes the impact of discrimination on health a problem significantly larger than previously thought—and it was a profoundly devastating problem to begin with. By failing to take linked lives into account, we will not fully understand the consequences of racism and discrimination across a variety of outcomes, health being among them.”

The study used two generations of data on couples from the latest waves of the Family and Community Health Study (FACHS). Launched in 1997, FACHS is a longitudinal study of health and well-being among African American families living in Georgia and Iowa.

Focal respondents included fifth-grade students at the time of recruitment, along with the child’s primary and secondary caregivers, typically the parents. The latest data waves were collected at a point when the focal participants were in young adulthood (2018–2019) and their caregivers had reached middle age (2015–2016). At each of these waves, the romantic partners of the young adult respondents and those of their primary caregivers were invited to participate in the study, resulting in two generations of couple-level data.

Previous research on factors influencing health within relationships often relied on data from one partner who reported on the experiences of another. Reports from both partners on discriminatory experiences in this paper allowed for empirical comparison and the assessment of true contagion effects.

Barr says the current study is another piece of evidence in a long line of research on the detrimental health effects of discrimination.

“All of these findings suggest that we need to dedicate more resources to figuring out how to contend with discrimination and its consequences,” she says. “If you consider the effects of discrimination across lives, relationships and families, the problem becomes even more apparent, and finding ways to end discrimination becomes all the more urgent.”