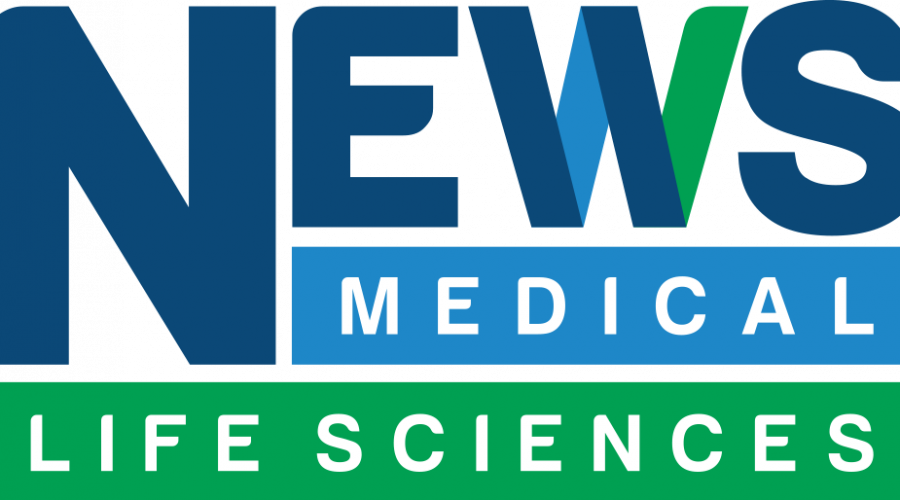 3D holograms from your phone, television, or favourite droid have been promised for decades but despite being of great interest, have yet to materialize. The applications for them are far-reaching, particularly in the medtech field where real time, dynamic holograms are predicted to shorten operation times and deliver better surgical outcomes.

Dynamic 3D holograms have the potential to replace current 2D imaging such as MRI scans, giving surgeons a more comprehensive understanding of a patient's internal systems in real time, resulting in less invasive surgeries and fewer surprises on the operating table.

While the potential impact of 3D holograms in the medical sphere has been known for some time, researchers have encountered road blocks in developing the technology without resorting to bulky, non-portable and expensive systems that can only be used in large, established hospitals, creating a significant barrier to widespread adoption.

A new, miniaturised optical system is needed, one that can be integrated on a chip, consumes minimal power, can shift a beam into free space, control the beam shape, and has a tuneable wavefront.

While technology exists to answer each of these points, combining them into a single system has proved elusive until now.

Researchers at TMOS, the Australian Research Council Centre of Excellence for Transformative Meta-Optical Systems, have brought this technology one step closer to reality using meta-optics, combining a vertical nanowire with a microring laser made from semiconductor nanostructures.

Vertical nanowires on their own have exceptional directionality and can shape a laser beam effectively, however their configuration results in significant photon leakage during the lasing process. Where the photons reflect of base mirror is also where the nanowire connects to a substrate and that connection makes the nanowire an inefficient laser.

In a microring laser, on the other hand, most photons in a microring laser travel parallel with the substrate, resulting is less photon leakage and a far higher lasing efficiency, however it is incredibly difficult to control the direction and shape of the beam.

In a world first, TMOS researchers have combined an InP microring laser cavity with a vertical InP nanowire antennae that sits in its centre and directs photon into freespace with specific beam shapes, the development needed for 3D holograms. The microring and the nanowire cavities, which function as the light source and antenna in the system, respectively, are grown simultaneously using the selective area epitaxy technique.

This device is less than 5 microns in size and could eventually form a single hologram pixel. The effectiveness of this coupling has been demonstrated in the lab and details were published in Laser & Photonics Review today.

This is the way forward towards low power consumption, on-chip microlasers with tunable emission directionality. This new development removes one of the key obstacles standing in the way of realizing 3D holograms.

It is our hope that this novel device will one day be integrated into a device small enough and cheap enough for medical professionals slip into their pocket as they travel to remote areas, allowing full-color dynamic holograms to be projected from field operating tables."

TMOS Chief Investigator Hoe Tan says, "The development of dynamic holograms is one of our Centre's flagship projects. Teams across all five participating universities are working together to make this a reality. The next steps for our research is to create an array of pixels where the wavefront and beam shape can be controlled individually and dynamically tuned.