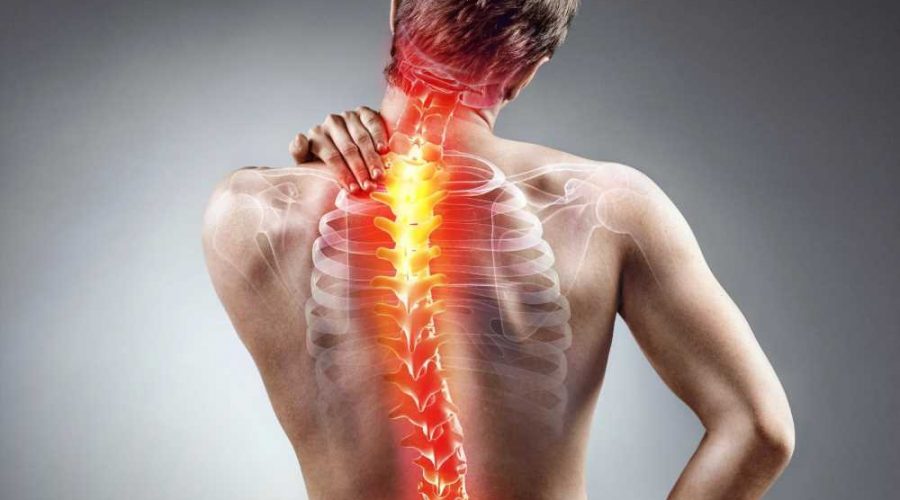 In a recent study published in the journal Science Translational Medicine, researchers explored the mechanisms underlying the transition from acute to chronic low back pain (LBP) by transcriptome-wide analysis of peripheral immune cells from acute LBP patients.

Chronic LBP is the most commonly reported chronic pain condition. Existing therapeutic regimens for LBP include drugs such as nonsteroidal anti-inflammatory drugs (NSAID) and corticosteroids, which have demonstrated minimal efficacy. A detailed understanding of the molecular mechanisms that underlie the transition of acute-to-chronic pain would enable the development of more efficacious analgesic therapeutics. 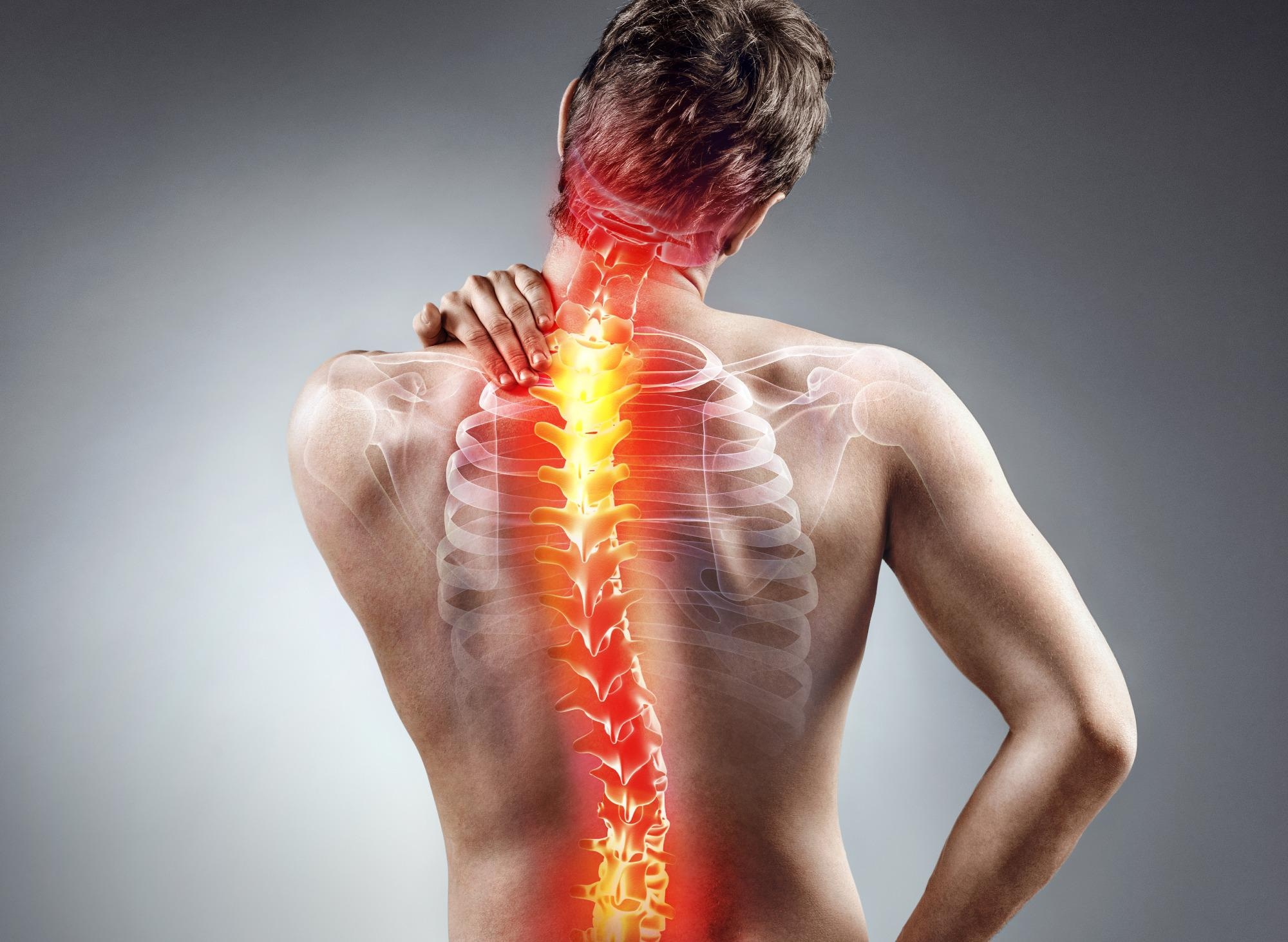 In the present study, researchers evaluated the association between genome-wide transcriptomics and the development of persistent chronic LBP among patients with pain persisting beyond three months of an acute LBP episode.

The peripheral immune cells of 98 LBP patients were subjected to transcriptome-wide analysis during the acute episode (t0) and during the follow-up visit three months later (t1). The participants were a part of the PainOMICs study.

The pain was assessed among participants using a numeric rating scale (NRS) and the painDETECT questionnaire. Based on the NRS scores <4 or >4 in the week before t1, the participants were categorized as those with resolved pain (‘R’ group) and those with persistent pain (‘P’ group).

Next, the alterations in cell populations were assessed, and the genes associated with such alterations were enlisted using the CIBERSORT gene expression input matrix. In addition, the changes in biological pathways underlying the alterations were determined. Rodent pain models were used to elucidate the mechanisms that mediate the transition from acute to chronic pain. The findings were compared to those in patients with temporomandibular joint disorders (TMDs).

Lastly, human participants of the United Kingdom (UK) Biobank were analyzed to evaluate the association between back pain and the use of anti-inflammatory drugs. The authors hypothesized that drugs that inhibit inflammation could interfere with the natural recovery processes and prolong the pain. Medications such as corticosteroids, NSAIDs, and antidepressants were comparatively evaluated to test the hypothesis.

“In analyzing the genes of people suffering from lower back pain, we observed active changes in genes over time in people whose pain went away. Changes in the blood cells and their activity seemed to be the most important factor, especially in cells called neutrophils,” says Luda Diatchenko a Professor in the Faculty of Medicine, Faculty of Dentistry, and Canada Excellence Research Chair in Human Pain Genetics.

Further, in the blood cell composition or cell-type analysis, no changes were detected among P group patients whereas R group patients demonstrated a significant decrease in the counts of neutrophils and mast cells with a concomitant increase in CD8+ T cells and natural killer (NK) cells. Among the blood cell composition changes, the reduction in neutrophil counts was the most noticeable change accompanied by a decrease in neutrophil-specific genes. The neutrophil-associated changes were driven by neutrophil activation through degranulation and generation of acute inflammatory responses among the R group patients. Of note, both groups demonstrated the biological alterations; however, the magnitude of immune response was much higher among the R group patients. Likewise, higher inflammatory responses were noted among the TMD patients in the R group compared to the P group, with the fast gene set enrichment analysis (FSGEA) scores of +0.32 and -0.32, respectively.

In the pain assays, treatment with NSAIDs (diclofenac) or corticosteroids (dexamethasone) prolonged pain despite demonstrating short-term analgesic effects however, such effects were not observed with other analgesics. On neutrophil depletion, delayed resolution of pain was observed in mice. Conversely, neutrophil or neutrophil-released-S100A8/A9 protein injections prevented the development of long-term pain induced by dexamethasone.

On analyzing the pain trajectories of the UK Biobank cohort, an increased (1.76-fold higher) risk of pain persistence was observed among patients who reported NSAID use. The percentage of neutrophils in the acute pain stage was inversely proportional to the likelihood of developing chronic back pain later in life (odds ratio = 0.98), underscoring the protective effects of neutrophil activation in preventing the transition from acute to chronic pain.

Overall, the study findings showed that a transient upregulation of inflammatory responses in the acute stage of musculoskeletal pain driven by neutrophils prevented the development of chronic pain.

“Our findings suggest it may be time to reconsider the way we treat acute pain. Luckily pain can be killed in other ways that don’t involve interfering with inflammation,” says Massimo Allegri, a Physician at the Policlinico of Monza Hospital in Italy and Ensemble Hospitalier de la Cote in Switzerland. “We discovered that pain resolution is actually an active biological process,” says Professor Diatchenko. These findings should be followed up by clinical trials directly comparing anti-inflammatory drugs to other pain killers that relieve aches and pains but don’t disrupt inflammation.”

Dr. based clinical-radiological diagnosis and management of oral lesions and conditions and associated maxillofacial disorders.