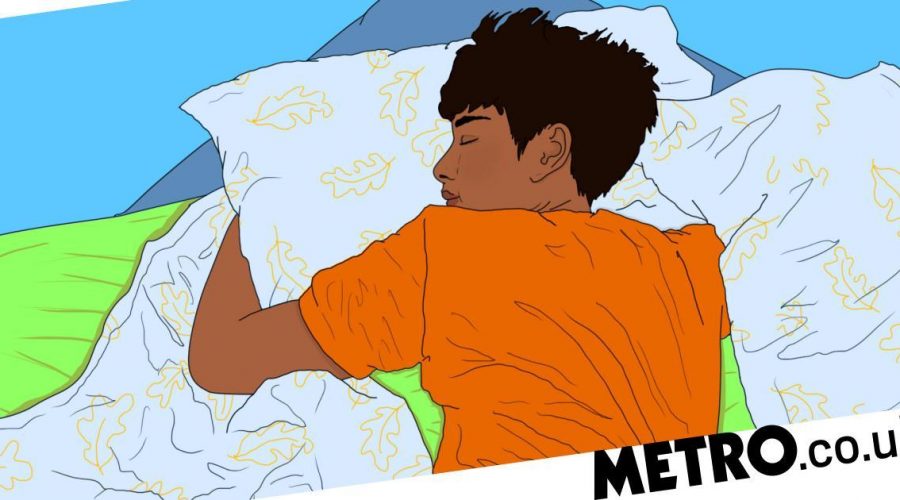 Scientists have found a gene that allows people to thrive on just a few hours of sleep each night.

Rather than encouraging us to all be jealous of people in possession of this gene, researchers believe the mutation may be helpful for developing drugs to treat dementia, heart disease, insomnia, and life threatening illnesses linked to lack of sleep.

Researchers from the University of California, San Francisco, found more than 50 families who require less than six and a half hours of sleep to be perfectly fine the next day.

They were able to look at these families and isolate a gene mutation which they believe is responsible for this superpower.

When scientists altered this gene in mice, they slept for 55 minutes less than regular mice – which suggests that yes, this gene is related to not needing as much sleep.

Further analysis showed that normal ADRB1 neurons were more active during wakefulness and dreaming, or REM (rapid eye movement). They were quiet in the rest of sleep.

What’s more the mutant neurons were more active than normal ones – likely contributing to the short sleep behaviour.

Of course, far more research will be needed before we’ll see any potential benefits from this discovery. But the scientists behind the study are pretty excited about what they found.

On average, those with the little sleep gene required two hours less sleep a night than someone without it.

Senior co-author Professor Ying-Hui Fu said: ‘Sleep is one of the most important things we do.

‘Not getting enough sleep is linked to an increase in the incidence of many conditions including cancer, autoimmune disorders, cardiovascular disease and Alzheimer’s.’

Senior co-author Professor Louis Ptacek said: ‘It is remarkable we know so little about sleep, given the average person spends a third of their lives doing it.

‘This research is an exciting new frontier that allows us to dissect the complexity of circuits in the brain and the different types of neurons that contribute to sleep and wakefulness.’

Related posts:
29/08/2019 Health News Comments Off on Some people have a gene that means they only need a few hours of sleep a night
Categories
Recent Posts
We and our partners use cookies on this site to improve our service, perform analytics, personalize advertising, measure advertising performance, and remember website preferences.Ok