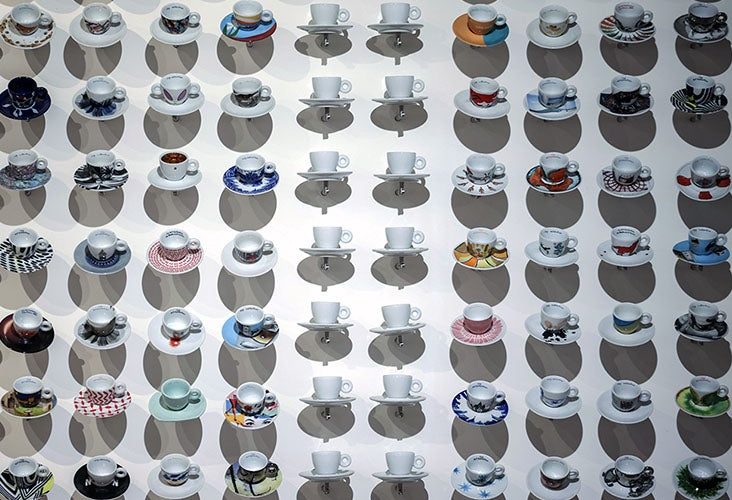 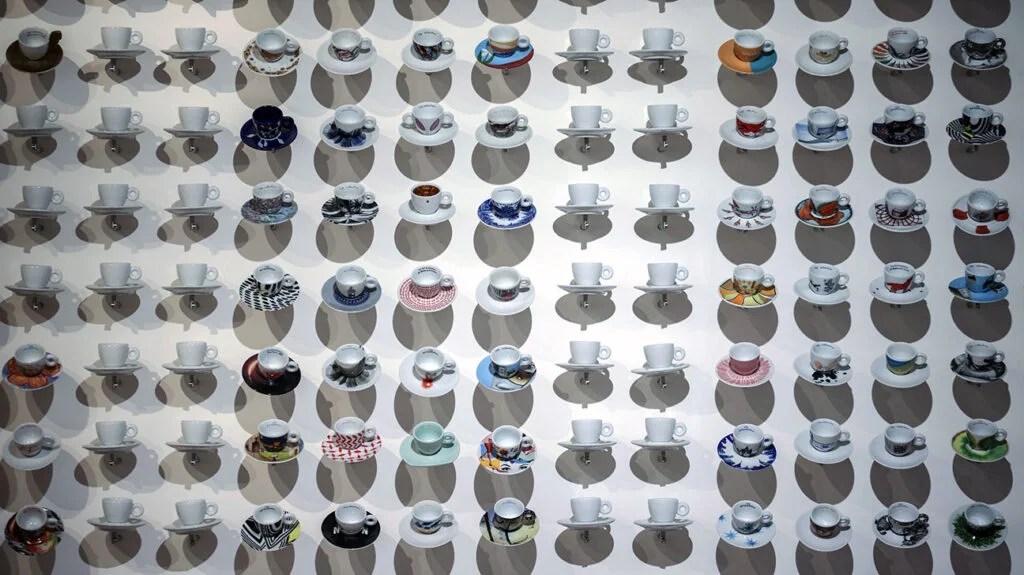 While many people cannot get started in the morning without coffee, a recent study indicates that some may need to practice caution with their coffee consumption.

The researchers found that drinking 2 or more cups of coffee per day may double mortality rates in people with severe hypertension.

They also noted that 1 cup of coffee is 8 ounces — and that anything beyond that may pose health risks in people with severe high blood pressure.

The results of the study were published in the Journal of the American Heart Association.

Hypertension at a glance

According to the American Heart Association(AHA), hypertension occurs when “the force of blood flowing through your blood vessels is consistently too high.”

Unhealthy lifestyle choices often lead to developing high blood pressure, such as eating foods high in cholesterol and not getting regular exercise. Additionally, health conditions like diabetes can factor into developing hypertension.

According to the Centers for Disease Control and Prevention (CDC), high blood pressure can be a “silent killer” since people do not always experience symptoms and may not know they have high blood pressure unless they see a doctor regularly or self-monitor.

When high blood pressure is untreated, it can lead to a heart attack or stroke.

If someone is diagnosed with high blood pressure, they may treat it by making lifestyle changes or taking medications such as angiotensin-converting enzyme (ACE) inhibitors or calcium channel blockers.

The study authors used information from participants in the Japan Collaborative Cohort Study for Evaluation of Cancer Risk. They analyzed data from 18,609 people (6,574 men and 12,035 women).

The cohort researchers took the participants’ blood pressure reading at the beginning of the study, as well as other medical background information and followed up with them over 18.9 years.

The coffee study authors were interested in how the participants’ coffee and green tea consumption habits factored into their blood pressure scores and heart-related deaths.

The researchers placed the participants into one of five categories based on their blood pressure readings (the categories vary somewhat from the AHA):

Since many participants did not have grade 2 and 3 hypertension, the researchers combined the data for these groups.

After placing the participants into categories based on their blood pressure readings, the researchers considered their coffee and green tea drinking habits. The participants indicated the frequency and amount of consumption.

Over the course of the study follow-up, the researchers recorded 842 cardiovascular-related participant deaths.

The results of the study showed that people with grade 2 and 3 hypertension who drank 2 or more cups of coffee per day had twice the cardiovascular-related death mortality rate compared to people in the same category who did not drink coffee.

The study findings also showed that drinking 1 cup of coffee did not increase the risk for anyone across any blood pressure categories.

Just 1 cup of coffee can contain nearly 3 times the amount of caffeine as 1 cup of green tea, but the researchers did not detect issues with green tea regardless of the amount consumed.

The study authors believe this is due to the “mechanism underlying the beneficial effects of green tea,” which is the compound epigallocatechin-3-gallate, “the most abundant polyphenol in green tea.”

“These beneficial effects of green tea catechins may partially explain why only coffee consumption was associated with an increased risk of mortality in people with severe hypertension despite both green tea and coffee containing caffeine,” the authors wrote.

“This study supports the implication that heavy coffee consumption can increase the risk of cardiovascular disease mortality among people with severe hypertension, while green tea consumption does not increase the risk,” Dr. Jayne Morgan, a cardiologist and clinical director of the Covid Task Force at the Piedmont Healthcare Corporation in Atlanta, GA, told MNT.

“The study pointed out that ‘heavy’ coffee consumption was associated with increased risk of cardiovascular mortality with people who were already suffering from severe hypertension. This seems somewhat of an obvious cause and effect; however, not finding any increased risk of CVD mortality amongst those in all categories who consumed green tea was an interesting twist.”

Wheeler added it would be interesting to see further research into the habits of people who consume coffee versus green tea, such as the types of jobs they hold or whether they practice mindfulness and meditation.