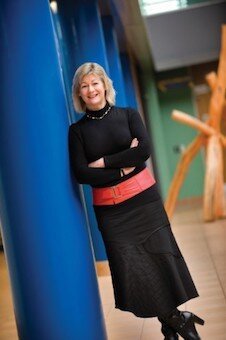 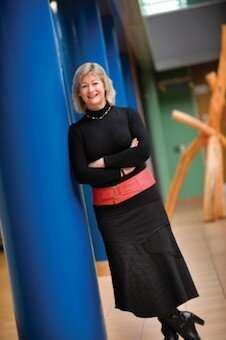 The recent survey of 800 New Zealanders including both smokers (386) and non-smokers (414) shows most respondents consider cigarette butts are toxic to the environment, holding smokers primarily responsible.

However, Lead Researcher Professor Janet Hoek from the Departments of Public Health and Marketing says when knowledge of butt non-biodegradability increased, so too did the proportion of respondents holding tobacco companies responsible for tobacco product waste.

“Tobacco companies have framed smokers as responsible for tobacco product waste, yet it is tobacco companies that knowingly manufacture a toxic and environmentally harmful product,” Professor Hoek says.

“Not only do cigarette filters mislead smokers about the risks they face, they are also a pervasive litter item; recent news reports suggest annually more than six million cigarette butts are discarded in New Zealand,” she says.

“Because cigarette filters comprise non-biodegradable cellulose acetate, they accumulate where they are littered, leaching toxic chemicals into the soil before being swept into waste water systems and out to sea where they contribute to accumulating plastic mountains.”

Cigarette filters were first introduced in the 1950s and 60s in response to growing evidence that smoking caused lung cancer and other serious and often fatal illnesses. Advertising at the time declared filtered cigarettes were better for people’s health, a perception that has persisted despite evidence filters bring no health benefits to smokers and cause major environmental damage.

The survey is believed to be the first in New Zealand to gauge public perceptions of the problem tobacco product waste causes and what appropriate responses might be.

Professor Hoek says smokers and non-smokers varied in their perceptions of the measures tested. Overall, most respondents saw mandating biodegradable filters (81 percent), and fines (74) as effective in reducing tobacco waste. However, non-smokers were more likely than smokers to see increased smoke free spaces (70) as effective while smokers were more likely than non-smokers to see educative measures, such as social marketing campaigns (72) or on-pack labels (55) as likely to be effective.

The researchers call for strategies that increase awareness of tobacco companies’ role in creating tobacco product waste, which has received little attention.

“Greater knowledge of how tobacco companies contribute to this environmental problem could foster political support for producer responsibility measures that require these companies to manage the waste their products cause,” the research states.