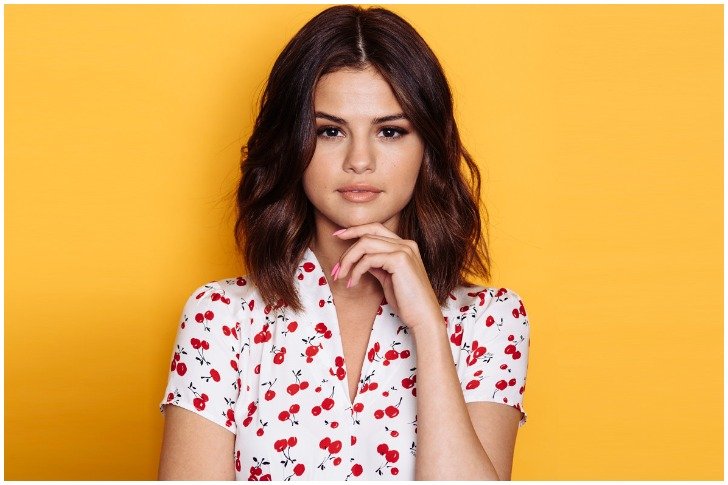 Chronic illnesses have been in existence for the longest while and some of the very faces you see on your TV screens daily are silently as well as publicly fighting one type are the other. In a recent report put out by the Center for Disease Control (CDC), it states that more than half the American population suffers from at least one chronic condition. Other health organizations around the world have also noted similar sentiments with their respective countries. The report issued does not directly exempt Hollywood from this number as many of your favorite stars are affected. We have highlighted a few who have used their condition to build themselves emotionally, physically and psychologically through moments of despair: In 2015, the actress made it public that she was diagnosed with lupus, a condition that causes the immune system to affect its own tissues. Her condition got a little extreme as the star had to undergo a kidney transplant in 2017 as the disease had spread to other parts of her body. At a Lupus Research Alliance’s Breaking Through Gala, Gomez admitted she was not too conscious of the situation until she got the medical wake up call. Thankfully, one of her best friends gave her a kidney and she is now doing fine. Back in 2016, Bella Hadid started experiencing some strange symptoms and before long, she was diagnosed with Lyme disease. It is contracted through a tick bite that when left untreated can develop further complications. The model noted it all started in August of that year when she noticed she was getting tired quite easily and could barely put proper sentences together. With continued treatment and drive, she is getting at the place she wants to. Lada Gaga is on a mission to raise awareness in light of her diagnosis with Fibromyalgia. It is a condition that causes intense muscle pains, fatigue, memory issues, and sleep apnea. It has been a few years and Gaga, noting it is no easy feat, says she is slowly getting through. With an average of 1.25 million Americans suffering from type 1 diabetes, Nick Jonas has learned to accept the condition and has altered the way he lives his life. The singer said he was diagnosed with the illness when he was 13 years old, the time he was just about to start his career. He never understood the disease in its full entirety then, but as he grew older, he has learned to deal with it. Winnie Harlow has learned to accept her life as she is, though suffering from vitiligo. This is a condition that causes skin discoloration and some pigments to be missing duration growth and development. But the strength and determination Harlow portray in not being a victim is what makes the world as fond of her.

Related posts:
06/03/2019 Health News Comments Off on Popular Celebrities Who Are At War With Chronic Ailments
Categories
Recent Posts