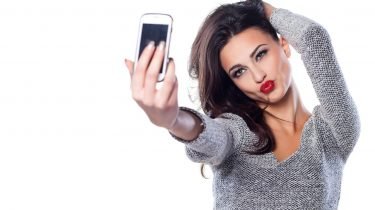 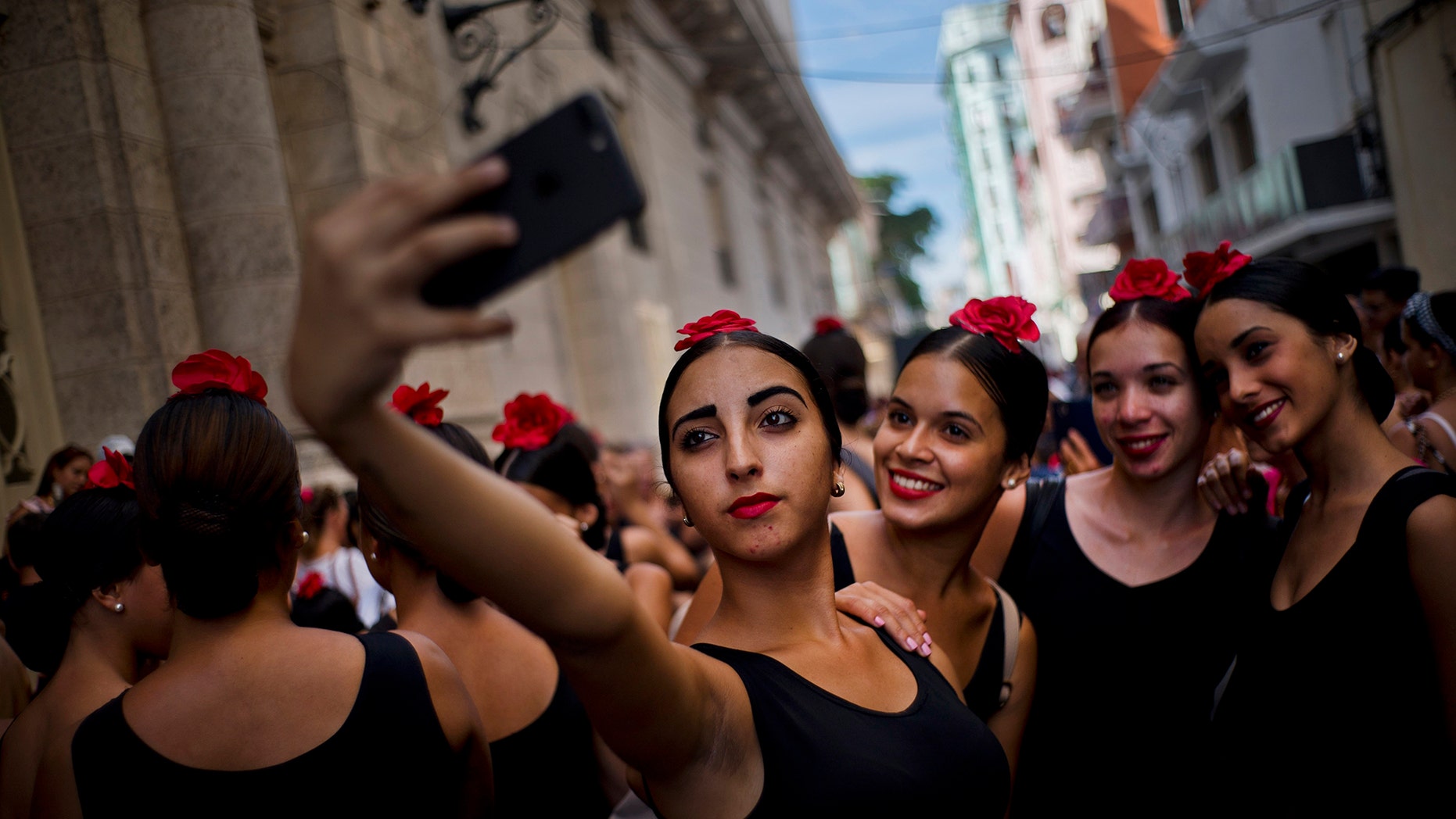 Your next selfie could be your most painful one, a California doctor has warned.

Dr. Levi Harrison, a San Francisco-based physician, is warning people about selfie wrist caused by people using their phone’s camera to take a photo of themselves, according to FOX 11 Los Angeles.

"Selfie wrist" is a form of carpal tunnel syndrome. People who experience selfie wrist may feel a tingling or sharp pain, which comes from flexing your wrist inward or holding your phone too long without moving.

There have been several incidents in recent years in which doctors have diagnosed selfie wrist, according to the Irish Medical Journal. The incidents included the selfie-taker jumping on a trampoline, walking on rocks or just not paying attention and ending up breaking their wrist from falling or colliding with other objects, according to the medical journal.

According to Statista, at least 62 percent of Americans have taken at least one selfie of themselves. The statistic included 82 percent of people age 18 to 34.

A 2018 study discovered that between October 2011 and November 2017 there had been 259 deaths associated with taking a selfie, with the most concentrated deaths coming from the U.S., India, Russia and Pakistan.