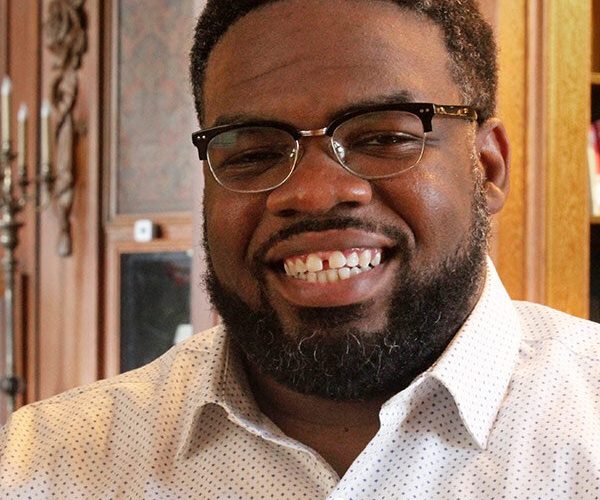 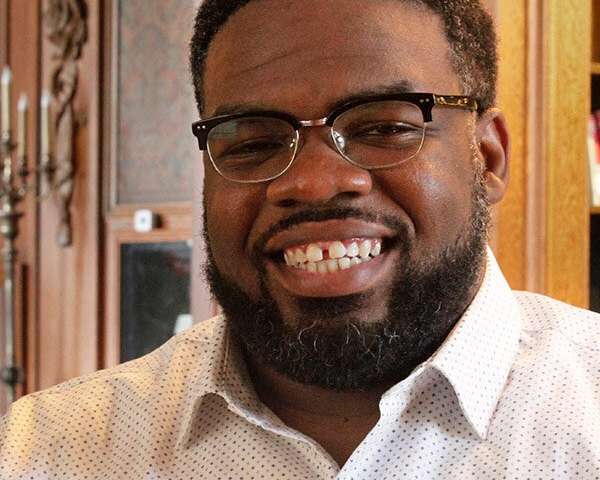 America is expected to become a “majority-minority” nation by 2045, according to the U.S. Census Bureau. By 2030 alone, racial and ethnic minorities are expected to make up almost 30 percent of the older adult population in the United States.

And with that shift, growing disparities in how minority populations are cared for in nursing homes are only likely to worsen, according to a new study by social work researchers at Case Western Reserve University.

Tyrone Hamler, a doctoral candidate at the Jack, Joseph and Morton Mandel School of Applied Social Sciences, co-authored an article about nursing-home care for elderly African-Americans and Latinos, published in a recent issue of Social Work in Health Care.

In it, Hamler and co-author Vivian Miller, an instructor and researcher at the University of Texas at Arlington, contend that social workers need to take on a bigger role within interdisciplinary teams at nursing homes.

Minority older adults need extra attention for a few reasons. According to the research, they often have one or more additional medical conditions co-occurring with a primary condition; higher levels of cognitive impairment as they age; impairment in activities of daily living; and lower socioeconomic status.

Hamler and Miller suggest social workers are in the best position to help improve care.

“Trained social workers are educated and armed with the knowledge and tools to best assess for cultural and ethnic components of individualized resident care,” according to the study.

Improving nursing-home care has been on the legislative radar since the 1980s. The effort to address reports of poor care was first met with federal legislation in 1987, the Nursing Home Reform Act (NHRA), meant to enforce quality care and the provision of certain services to nursing home residents. Despite more minorities entering nursing homes, standards for care have remained relatively unchanged, Hamler said.

“We need to make sure that practitioners and researchers alike consider the role that society has with our aging population,” he said. “We can have a direct and active role in lessening inequities for older adults.”

Hamler and Miller’s research identified several ways to improve nursing-home care, including training nursing home staff in culturally appropriate assessments, interventions and care delivery; gaining a better understanding of the variations in caregiving needs among ethnic minority groups; and providing better assessment tools to focus on the gaps in care.