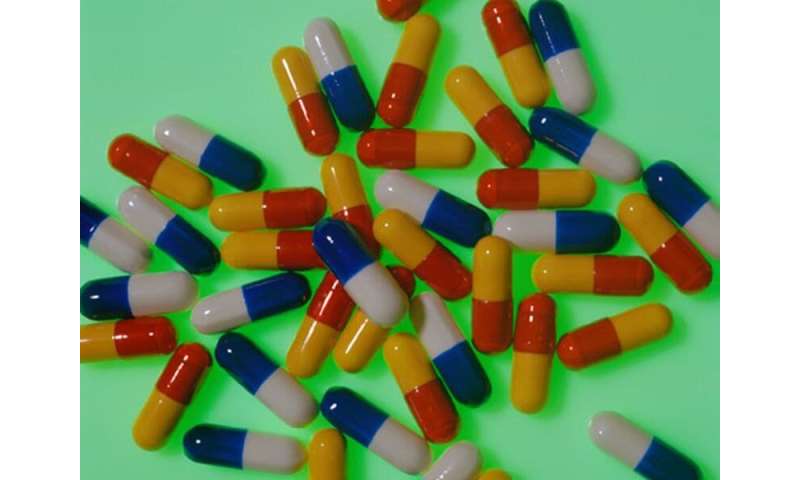 Of those, 39% did not finish a course of antibiotics and 16% took them without talking first to a health care provider, according to a phone poll of more than 1,200 adults nationwide by the Henry J. Kaiser Family Foundation (KFF).

Antibiotic resistance occurs when bacteria and other germs change so that the medicines designed to kill them no longer work.

While 75% of respondents were aware that antibiotics can usually cure bacterial infections, far fewer (45%) knew that they can’t cure viral infections.

Knowledge about antibiotics varied by gender, age, income and education.

Most respondents were aware of the potential consequences of antibiotic overuse, including longer-lasting and more dangerous bacterial infections (63%); higher treatment costs (57%); and more life-threatening illnesses affecting infants and seniors (53%).

However, for each consequence, at least a third of respondents answered incorrectly or said they didn’t know enough to comment.

Most respondents said pharmaceutical companies (59%) and health care providers (56%) are “very responsible” for addressing drug resistance, while 30% said patients are.

About 1 in 4 said a doctor or other health care provider had prescribed an antibiotic for someone in their family that they didn’t consider necessary. And 19% said a family member had asked for an antibiotic but was advised against it.

While respondents were similarly worried about antibiotic resistance and outbreaks of preventable diseases like measles and whooping cough, more described themselves as “very worried” about the opioid epidemic, according to a KFF news release.

Most respondents said that they’ve heard the various terms used in reference to antibiotic overuse, including antibiotic resistance and superbugs, and they know the meaning of those terms, the poll found.