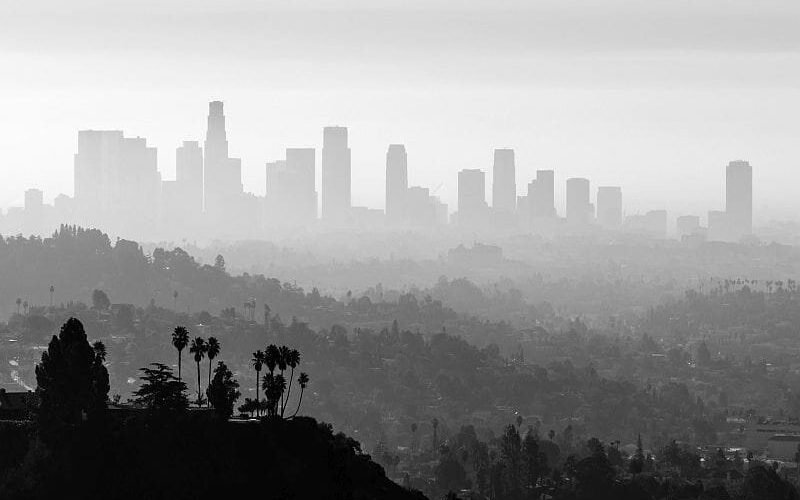 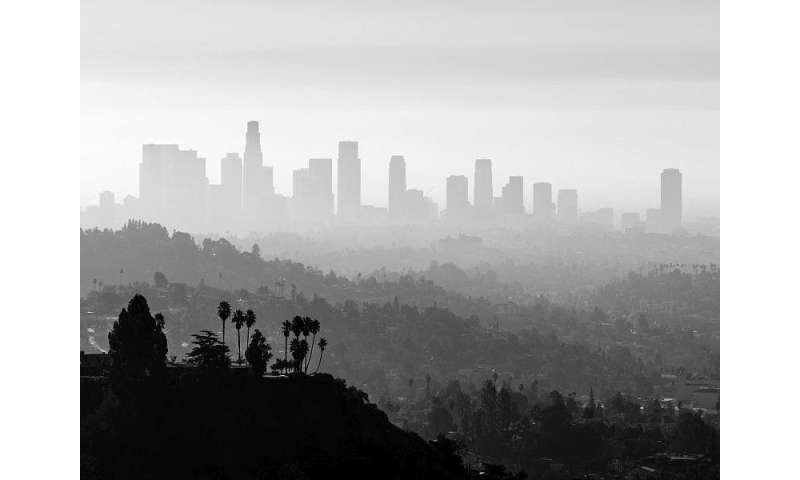 (HealthDay)—Significant but uneven improvements in air quality have greatly reduced U.S. deaths related to air pollution over the past decade, a new study shows.

But researchers are concerned that climate change and regulatory rollbacks under the Trump administration will wipe out those advances and put thousands more lives at risk from bad air every year.

“If you look at the trend, it’s already been slowing down in recent years,” said lead researcher Kevin Cromar. He is an associate professor of population health and environmental medicine at New York University in New York City. “If we want to continue these improvements, these rollbacks are pushing us in the wrong direction.”

But the story gets more complicated when you zero in on the two main causes of air pollution: soot and ozone.

“We really have seen some great improvement in terms of the health impacts of particle pollution,” Cromar said. “That’s real progress.”

But deaths due to smog—also known as ozone pollution—have remained relatively level over the years. There were 4,270 deaths in 2010, compared with 3,880 in 2017, according to the report.

Particle pollution has been more easy to address, since soot comes from well-known sources that can be tackled head-on, Cromar said.

“We understand those processes quite well, so we know what emissions we can control that lead to lower levels of particle pollution,” he said. “The management of it is a little more straightforward.”

Ozone is harder to wrangle, since it is formed by the interaction of sunlight and heat with gaseous industrial and automotive emissions, he explained.

“The chemistry is complex,” Cromar said. “The management of it is complex.”

In the study, the researchers used air quality data from more than 500 counties for particle pollution and 700 counties for ozone to estimate the annual health impacts of air pollution across the United States.

The findings are based on the American Thoracic Society’s recommendations for air pollution, which are more protective than those of the U.S. Environmental Protection Agency (EPA).

Wildfires promoted by heat and dry weather have caused a huge leap in particle pollution in some regions, particularly along the West Coast, said Dr. David Hill of the American Lung Association’s national board of directors.

“The hotter it is, the more ozone we have,” he added. “That’s why those bad ozone alert days tend to be the hazy, hot, humid summer days. The more heat we have, the more of those days we have.”

To make matters worse, Cromar and Hill said President Donald Trump has spearheaded efforts to slow progress in cleaning up emissions from cars and power plants.

“We’re currently facing an administration and an EPA that’s rolling back some of these safeguards as opposed to them trying to improve them,” Hill said.

And even if pollution levels remain constant, the death toll will continue to increase because the U.S. population continues to grow, he added.

Cromar said, “You kind of have to make improvements to stay in place. If your pollution level stays the same but your population is going up, you’re going to see increases in health impacts over time because more people are being exposed. It’s like you have to run just to stay in place.”

The EPA recently announced that many locations are not meeting the national ambient air quality standard for ozone, Cromar said. States that fail to show improvement in the next three years will be required to develop a plan for reaching the standard.