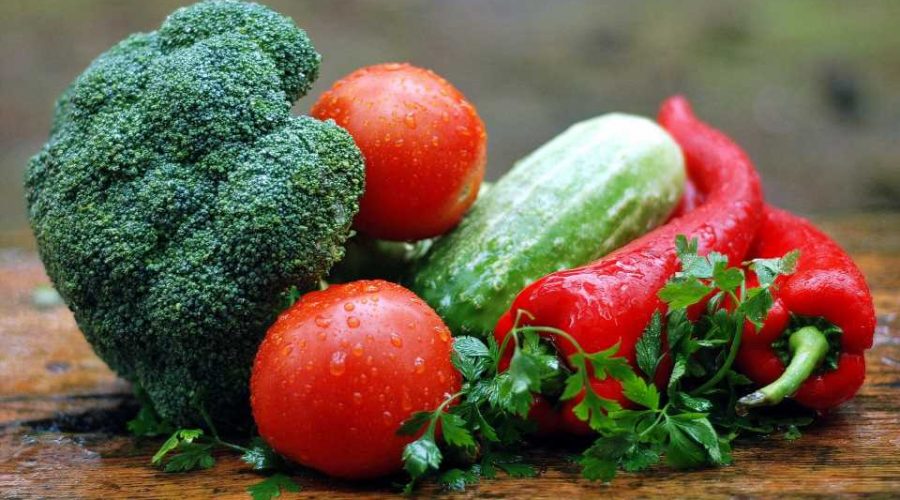 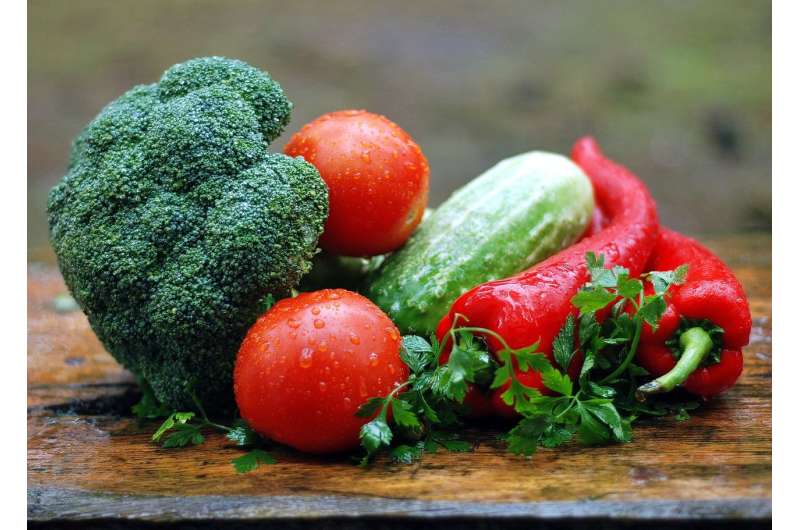 Cardiovascular disease (CVD) remains the leading cause of death in the United States, claiming more than 800,000 lives annually. A healthy diet is one key lifestyle strategy to reduce CVD risk factors, including high blood pressure and cholesterol levels, and ultimately prevent atherosclerotic heart disease—or the hardening and narrowing of the arteries caused by fatty build up that can lead to heart attack and stroke. However, there is scarce data to guide patients’ decisions as to which heart-healthy diet to adopt.

In a new study, researchers at Beth Israel Deaconess Medical Center (BIDMC) compared the effects of three eating patterns on patients’ risk of experiencing a cardiovascular event within in the next ten years—the Dietary Approaches to Stop Hypertension (DASH) diet, a diet rich in fruits and vegetables, and the Western diet that is typically low in fruits and vegetables while high in fat and sodium. The team’s findings suggest that while the DASH and fruit/vegetable diet each reduced risk scores by about 10 percent over an eight-week period, the DASH diet conferred additional benefits for women and Black adults compared to Western diet. The results are published in the American Journal of Cardiology.

“While physicians and patients rely on the extensive data available when choosing appropriate pharmacologic therapy to prevent atherosclerotic cardiovascular disease, there’s limited evidence to inform expectations for risk reductions from established lifestyle interventions,” said corresponding author Stephen P. Jurashcek, MD, Ph.D., a clinician-researcher in the Department of Medicine at BIDMC. “Our study suggests that the benefits associated with these diets may vary by sex and race. While a diet rich in fruits and vegetables produced reductions in risk for woman and Black participants, the effect with the DASH diet was twice as large in women and four times as large in Black adults.”

To determine the effect of the different diets on an individual’s risk of atherosclerotic cardiovascular disease, Juraschek and colleagues acquired data from 459 adults aged 22 to 75 who participated in the original DASH trial between 1994 and 1996. Participants—who were roughly half women and half Black—were randomized to one of three diets for eight weeks. The control diet was high in total fat, saturated fat and cholesterol. The fruit and vegetable diet provided more produce, but did not otherwise significantly differ from the control diet. The DASH diet also provided more fruit and vegetables, but emphasized more whole grains, lean proteins, nuts and low-fat dairy while reducing fat, saturated fat, cholesterol and sugar.

When Juraschek and colleagues compared the data, they found that both the DASH diet and the fruit and vegetable diet had lowered participants’ 10-year risk for atherosclerotic cardiovascular disease by about 10 percent overall. However, the effect was not consistent across demographics. The DASH diet reduced the 10-year risk score among women by nearly 13 percent, compared to just over six percent among men. Moreover, DASH reduced the 10-year risk score by nearly 14 percent among Black adults, versus just 3 percent among non-Black adults.

“The findings could have major implications for clinical practitioners and policy makers alike,” said first author Sun Young Jeong, MD, MPH, an internal medicine resident at BIDMC. “Cardiovascular disease is the leading cause of death in women and hypertension is also more strongly linked with heart failure and death in women than men. We also know women are less likely to receive risk factor modification therapies, such as statins, so our finding that DASH may be more efficacious among women are relevant for lifestyle counseling in this group.”

“Similarly, disparities in access to healthy foods has been a major focus of policy efforts to promote higher intake of fruits and vegetables among Black adults,” said Juraschek, who is also an assistant professor of medicine at Harvard Medical School. “Our study suggests that the DASH dietary pattern may offer Black adults more prevention benefits than the emphasis on fruits and vegetables alone. This is particularly relevant as dietary pattern has been identified as one of the most important mediators of hypertension risk among Black adults.”