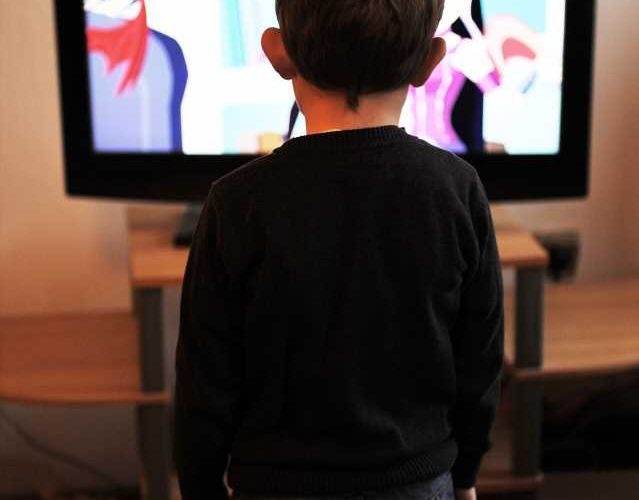 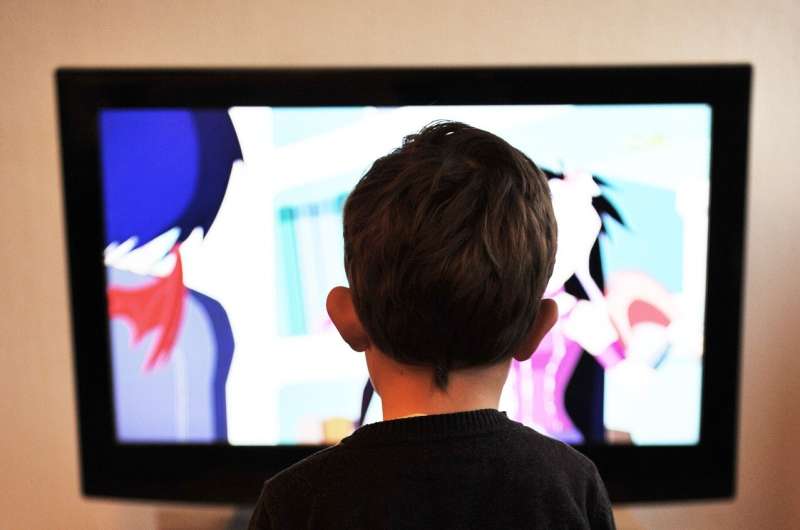 Excessive television viewing as a child can lead to a higher risk of tobacco use and gambling disorders in adulthood, a new University of Otago study shows.

The research is published in the International Journal of Mental Health and Addiction.

The researchers used unique, follow-up data from the Dunedin Multidisciplinary Health and Development Study (known as the Dunedin Study) to investigate how television viewing in childhood was related to the risk of having a substance use disorder or disordered gambling in adulthood.

Study author Dr. Helena McAnally says that the study indicates that excessive leisure time television viewing between the age of 5 and 15, may be a risk factor for the development of later disorders.

Spending time watching television during childhood and adolescence was associated with a higher risk of alcohol, tobacco, cannabis disorders and disordered gambling in adulthood. For tobacco and gambling, these associations were independent of other potential influences on these outcomes such as sex, socioeconomic status, and measures of childhood self-control.

Co-author Professor Bob Hancox says excessive leisure time television viewing in childhood and adolescence has been associated with a range of poorer adult health and well-being outcomes, but “to our knowledge this research is among the first to assess how a common, but potentially addictive behavior, such as television viewing is related to later substance disorder and disordered gambling.”

The study highlights the potential need for guidance on digital health and well-being, he says.

“Public health agencies have put great effort into advocating for safer alcohol use and safe sexual practices; similar campaigns could be used to advocate for safe screen use. The American Academy of Pediatrics’ previous recommendation of a daily average limit of two hours of screen time may remain a reasonable guide for leisure-time screen time in children and adolescents,” Professor Hancox says.

Related posts:
29/11/2022 Health News Comments Off on Excessive television viewing in childhood may be a risk factor for later smoking and gambling disorders
Categories
Recent Posts