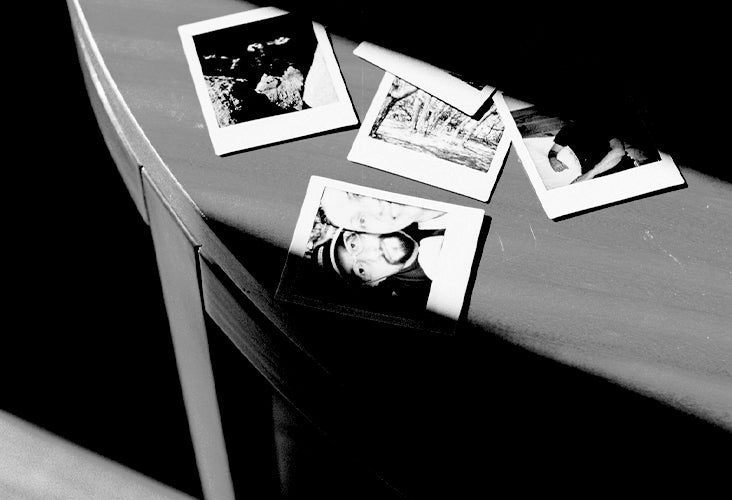 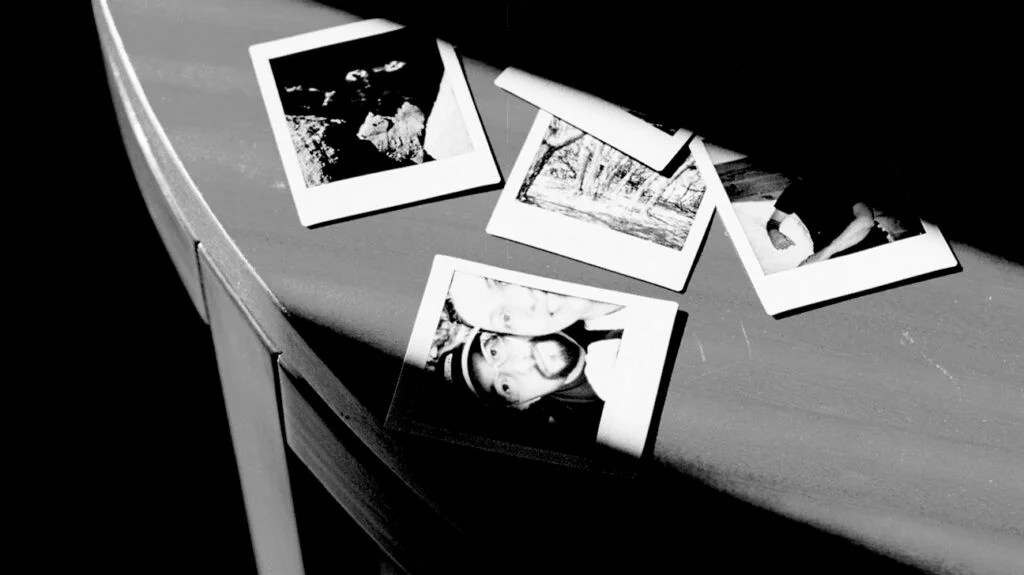 One of the biggest unsolved questions about the human body is: Why do we sleep? One theory is that sleep helps us to consolidate memories, which helps us to learn.

A paper in Nature outlined evidence that replaying memories from a part of the brain responsible for memory and learning called the hippocampus occurs during sleep, which gives us the ability to consolidate them and learn.

Current understanding suggests that the consolidation of memories occurs in two stages, explained Dr. Kieland Cooper, neuroscientist and artificial intelligence researcher at the Center for the Neurobiology of Learning and Memory at the University of California Irvine, in an email to Medical News Today.

“The first is when memories are acquired and stored throughout a given day, and the second is when the memories are made more permanent, known as consolidation,” he explained.

“Retrieving memories is critically dependent on when and how it was stored,” he added.

Impact of sleep deprivation on memory

Because of the potentially crucial role of sleep in memory creation, sleep deprivation can disrupt our ability to learn. This has a significant impact, not only on students and young people, but throughout our lives.

Researchers suggest that lack of sleep is a global epidemic that is getting worse across different age groups.

While a lot of focus on improving our sleep has been on sleep hygiene, others have looked at the possibility of pharmacological intervention. Being able to pop a pill after a bad night’s sleep would provide an option for people who are unable to control their sleep patterns.

A recent paper published in Current Biology has delved deeper into this issue.

Specifically, researchers from the University of Groningen in the Netherlands looked at the possibility that the drug roflumilast, already licensed to treat chronic bronchitis and COPD, could help retrieve memories lost due to sleep loss.

While memories can be made — during revision for an exam, for example — it may not be easy to recall them due to sleep-loss-related amnesia.

First, the researchers decided to look at whether or not it was possible to retrieve memories disrupted by sleep deprivation in genetically engineered mice.

They taught the mice to learn the location of an object and then seek out a new one in the same environment days later. Some of the mice were sleep deprived before this task and some, acting as the controls, were not.

This confirmed that the sleep-deprived mice were less able to find the new object.

Researchers then reactivated the hippocampal neurons using a technique known as optogenetics, which allows scientists to look at how individual neurons signal.

They found that by reactivating the neurons in the hippocampus that had originally stored this information, with light, several days after the learning task had been completed, the mice could remember where the object was located.

Could roflumilast make a difference?

The researchers then decided to look at whether or not roflumilast could be used to create the same effect.

They showed that treatment with roflumilast helped the mice better recall the location of the object.

But why roflumilast, of all drugs? The study’s lead author Dr. Robbert Havekes told MNT in an email:

“We used this specific drug because it taps into the cAMP signaling pathway, one we know that is important for memory processes in the brain and strongly affected by sleep deprivation.”

“In our previous work, we used this drug to support brain function by applying the drug during sleep deprivation. In the current work, we utilized it to reverse the amnesia even days after the sleep deprivation period occurred,” he explained.

While the drug is licensed for use in humans, the test only looked at the effect in mice, specifically when they had been exposed to a single sleep deprivation event.

Dr. Cooper, who was not involved in the research, said the pharmaceutical intervention was less invasive than optogenics, when it comes to investigating the way in which memories are made and then recalled.

He said that “[o]ptogenetics, especially in the brain, is very invasive and requires genetically altering cell function. So the authors looked for a less invasive treatment that may also rescue memory deficits.”

“They turned to roflumilast — typically used to treat COPD — which is in a class of drugs which helps increase neuron activity. They found that this too helped overcome sleep deprivation deficits,” explained Dr. Cooper.