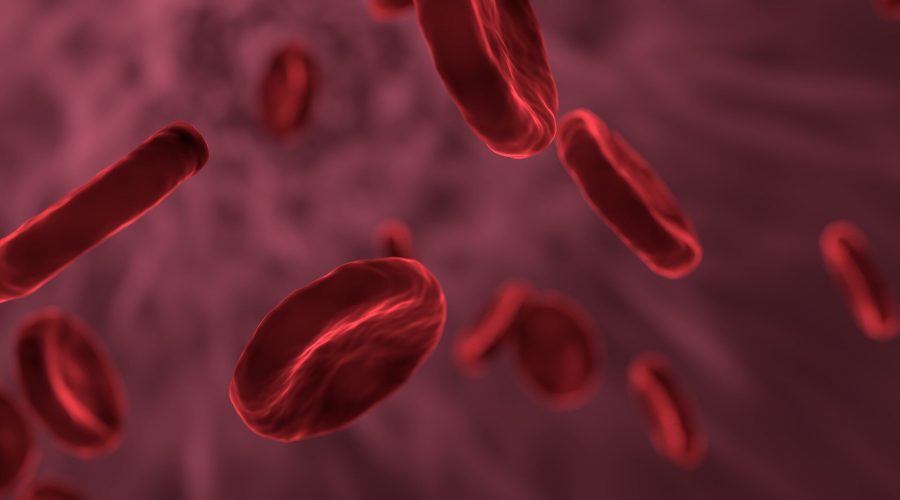 The team scrutinized conversion to dementia over an average four years of follow-up in 745 Mexican Americans participating in the Texas Alzheimer’s Research and Care Consortium (TARCC) study. The research is described in Alzheimer’s & Dementia: Diagnosis, Assessment & Disease Monitoring, a journal of the Alzheimer’s Association.

“The unique thing about this study is that we were able to conduct these analyses in a large sample size of Mexican Americans,” Dr. Gonzales said. “This is important because other studies have shown that there are differences in some biomarker values between non-Hispanic whites and other ethnic and racial groups. Lack of biomarker research in diverse cohorts may contribute to disparities in diagnosis and treatment.”

The team examined six different biomarkers to see which biomarker or combination of biomarkers would be most predictive of incident dementia. The biomarkers reflect several disease processes, including neuron injury, tau protein accumulation and neuroinflammation. Incident disease in epidemiology refers to changes in health status—such as development of dementia—that occur over a specific period.

“GFAP alone, or maybe in combination with other biomarkers that we haven’t yet examined, might help us determine who is at elevated risk of developing dementia,” Dr. Gonzales said. “More validation studies need to be done before this biomarker can be used as a test in the clinic.”

The TARCC-based research analyzed outcomes of people who at the beginning of the study were either cognitively normal or had mild cognitive impairment. “Looking over a period of four years, we were able to see that higher levels of this biomarker predicted increased risk,” said Sudha Seshadri, MD, senior author of the research article and founding director of the Glenn Biggs Institute at UT Health San Antonio.

“These are people who may not yet have any symptoms, any concerns,” Dr. Seshadri said. “Dementia research has made a transition from just treatment alone to treatment and prevention, and there is a lot of excitement about the possibility of being able to prevent dementia in the future by treating it very early.”

Dr. Gonzales praised the state of Texas for supporting research of Alzheimer’s disease and related dementias.

TARCC is a consortium of 10 academic centers statewide. Funded by Texas beginning in 1999, it provides researchers with access to more than 10 years of longitudinal data of consortium study participants. “It is an incredible resource for researchers across the world who have interest in better understanding Alzheimer’s disease and related dementias,” Dr. Gonzales said.

“The TARCC study is unique in its strong representation of individuals of diverse backgrounds, which is necessary for extending the benefits of research to all groups of people,” she said.