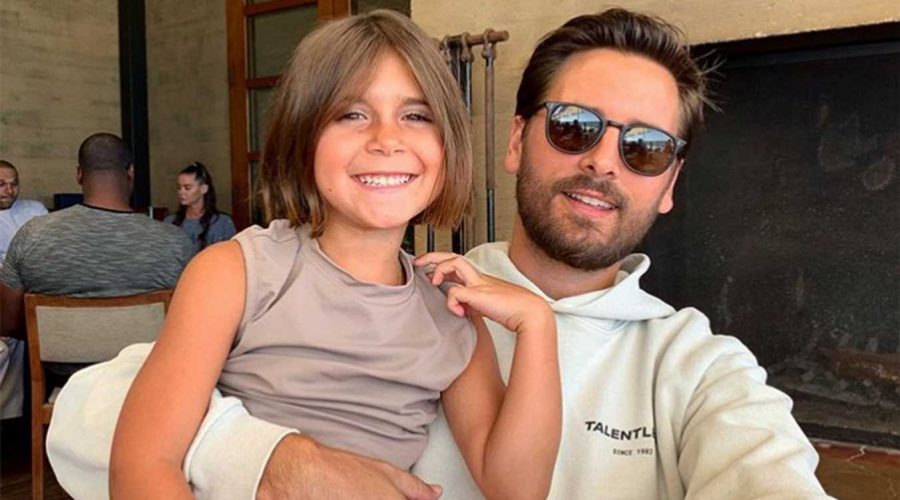 It has been almost a decade since Scott Disick became a dad for the first time. And while it was a difficult adjustment for him at first, he couldn’t imagine life any other way today.

In a preview clip from his new E! series Flip It Like Disick, the 36-year-old reality star sits down with the mother of his three children, ex Kourtney Kardashian, to chat about how he has evolved to embrace fatherhood over the years.

“I never thought I would have kids at such an early age, but I did and it’s been a real blessing ’cause I get to be the cool dad now,” says Disick — who was 26 when the former couple’s first child, son Mason Dash, was born in December 2009 — during a confessional.

“It was really, really, really difficult at first. I did not know how to be a dad, how to take care of kids and how to be there for them,” he continued. “I feel pretty confident that I’m able to now, and it’s great.”

Disick admits he was “insecure” and worried “everybody would look at me like I’m not cool or young anymore” after he became a dad to Mason and, afterward, now-7-year-old daughter Penelope Scotland and son Reign Aston, 4½.

“Now, I couldn’t be happier,” he says. “I’ll be honest: I would’ve never imagined driving the kids to school and stuff. But now I like it.”

“You told me all the time, you weren’t the soccer dad,” the Poosh founder, 40, says with a smile.

“Now that it’s part of life and [the kids] want me to be there, I’m happy to be there,” Disick replies.

Disick and his ex’s talk surrounded the father of three’s project of building a playhouse for his kids, according to E! — something he never would’ve felt “motivated” to do earlier.

“You didn’t really appreciate what you had and then I think you were also depressed and there were other things going on,” Kardashian tells him. “You’ve definitely come a long way. I’m very proud of you.”

Of his kids’ mom, Disick says in a confessional, “Thank God we’re able to co-parent. … It’s great that I’m still able to have Kourtney in my life and we can still co-exist and raise our three children together.”

Flip It Like Disick airs Sundays at 9 p.m. ET on E!, immediately followed by Revenge Body with Khloé Kardashian.

Related posts:
07/08/2019 Family Health Comments Off on Scott Disick Says It Was 'Really Difficult' to Be a Dad at First: 'Now, I Couldn't Be Happier'
Categories
Recent Posts
We and our partners use cookies on this site to improve our service, perform analytics, personalize advertising, measure advertising performance, and remember website preferences.Ok