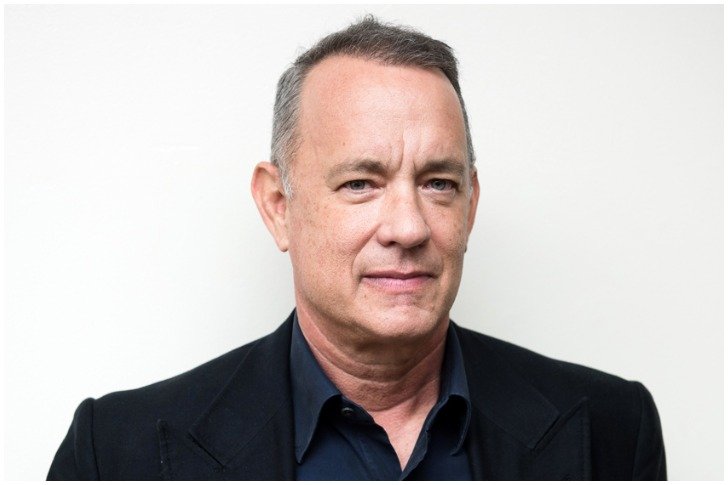 Monster’s Ball star Halle Berry is famous for maintaining a super fit body even in her fifties, but not many are aware of the fact that the actress has been living with Type 1 diabetes since age 19. Halle, who has been a follower of the keto diet for several years, believes that diet is all about a lifestyle change. She says that being diagnosed with diabetes at such an early age has been the major reason she has always taken food and exercise seriously.

Superstar Tom Hanks had been coping with high blood sugar for a long time, and after several years of those high numbers, he was declared as Type 2 diabetic by his doctor. The diagnosis not only inspired the Forrest Gump actor but also his wife for cutting on sugar and finding time daily for exercising. They like to hike or walk together but the duo is certainly not a fan of couple yoga. The very talented actress Gabourey Sidibe had to undergo bariatric surgery, and a big reason behind that tough decision was the diagnosis of Type 2 diabetes. Like any other human being, she too was afraid of the side effects of this disease, especially about losing her toes. Thanks to the post-surgery weight loss and a healthier lifestyle, Gabourey is much stronger and happier now. Nick Jonas was just 13 years old when he was hit by Type 1 diabetes, and it took him quite long before he could figure out the way to manage life with the disease. The singer recently shared the fact with his fans on social media saying that he keeps his blood sugar in control by prioritizing every aspect of his health including regular workout and healthy eating.

Prior to being detected with Type 2 diabetes, the cooking show host was all about recipes rich in butter. The diagnosis forced Paula to shed 40lbs. and explore healthier alternatives of her calorie-filled recipes. “It made me think differently”, she says.