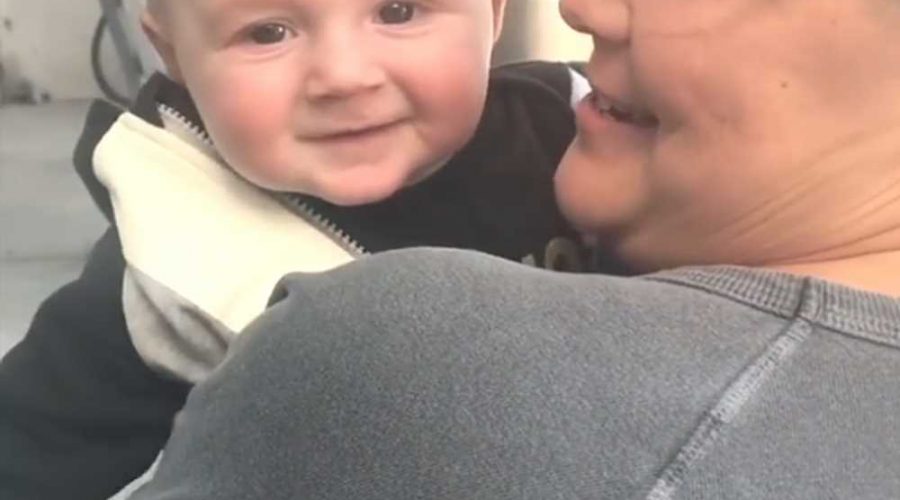 Five months after the birth of her first child — son Gene Attell, with husband Chris Fischer — Amy Schumer is back in the swing of her career. And she means business.

Between parenting, her Spotify podcast Amy Schumer Presents: 3 Girls, 1 Keith returning for its fourth season and filming for a new project, the actress and comedian recently found time to speak with PEOPLE in an exclusive chat about balancing life as a new mom and resuming her work.

“It’s empowering. It’s like you get a piece of yourself back, but it is hard,” Schumer, 38, tells PEOPLE for this week’s issue, on newsstands Friday. “I’m just so fortunate, you know? ‘Cause a lot of people have it a lot harder.”

Being a mother has also increased her desire to shed light on many issues such as proper maternity care for women and new parents receiving adequate paid time off from work.

“Christy Turlington [Burns] started this charity called Every Mother Counts and they raise money to help women have a midwife or doula with them when they give birth,” Schumer says. “Because sometimes they’re just at home by themselves. It’s real grim. I have so much privilege, and it was still so hard for me to go back to work.”

Eleven days ago, the Trainwreck star shared a heartfelt Instagram post discussing the difficulty in and mixed feelings she had about going back to work as a new mother.

“I’m feeling strong and good and like I’m still a human being with interests and ambitions and goals I’m excited to reach. It’s felt good to be back at work,” she said in the post. “A couple days I’ve cried from missing [Gene]. But it’s mostly good to be back, and the breaks energize me to be a better mom and appreciate our time even more.”

With 3 Girls, 1 Keith‘s fourth season debut on Tuesday, the actress is excited to see how the show will go this time around, as the first episode features a discussion about the host’s cesarean section and guest stars late-night television host Seth Meyers.

“It’s all terrifying. Giving birth is the most terrifying thing you’ll ever do that’s completely worth it,” Schumer tells PEOPLE. “Having a c-section was … my pregnancy was so hard, I was just very ready to meet my son.”

The podcast involves conversations between Schumer and her friends Bridget Everett, Rachel Feinstein and Keith Robinson as they tackle everything from explicit subjects to bullying to politicians.

In addition to Meyers, the Snatched star also invited personalities like John Kerry, Jerry Seinfeld, Bill Murray and Tina Tchen — most of whom she met while she was in Martha’s Vineyard, Massachusetts, for the summer — to delve into timely “pressing issues” like global warming and sex work, while also keeping it “fun” and “authentic.”

Being able to talk outside of the lines “has actually been really liberating and educational” for Schumer. As she explains, “This is now our fourth season that we’ve been talking unfiltered. I have not been canceled yet. But we want to be ourselves, and we want to be helpful but also be authentic.”

Doing the podcast at Martha’s Vineyard, Fischer’s hometown, also enabled Schumer to bring Gene to work. “It was fun,” she tells PEOPLE. “He was around for a lot of the podcasts, so I hear him in the back cooing.”

For more from Amy Schumer, pick up the latest issue of PEOPLE, on newsstands Friday.

Related posts:
16/10/2019 Family Health Comments Off on Amy Schumer Calls Returning to Work After Baby 'Empowering': 'You Get a Piece of Yourself Back'
Categories
Recent Posts
We and our partners use cookies on this site to improve our service, perform analytics, personalize advertising, measure advertising performance, and remember website preferences.Ok