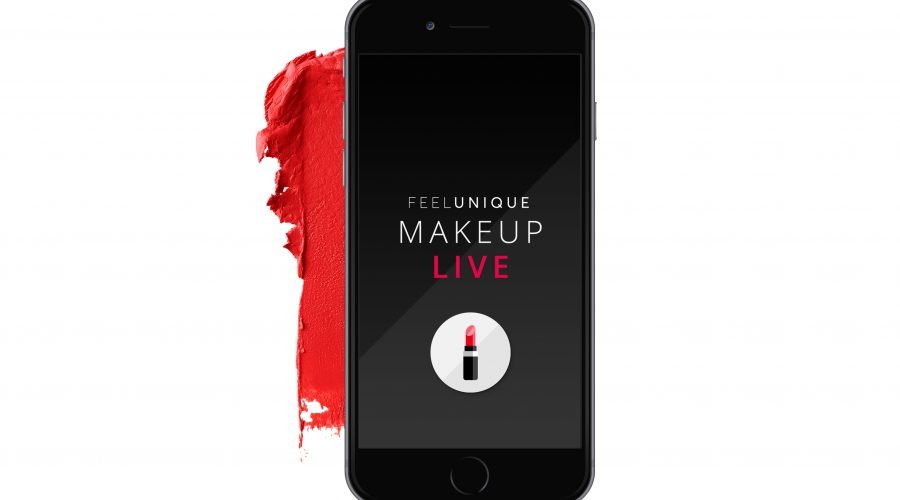 PARIS — As e-commerce gets the gold for the fastest-growing beauty channel today, competition is rife among sites vying in that increasingly crowded space in Europe, putting the squeeze on pure-play digital sellers such as Cult Beauty and Feelunique.

Both platforms, based in the U.K., were on the block recently but have failed to find a buyer. Sources said Cult Beauty went out on the market with a banker, who has since been let go. Feelunique is no longer being shopped around after bids fell short of the asking price, according to reports. Adding to changes now afoot there, the site’s chief executive officer, Joël Palix, is stepping down after helming the company for five years, it was revealed Monday.