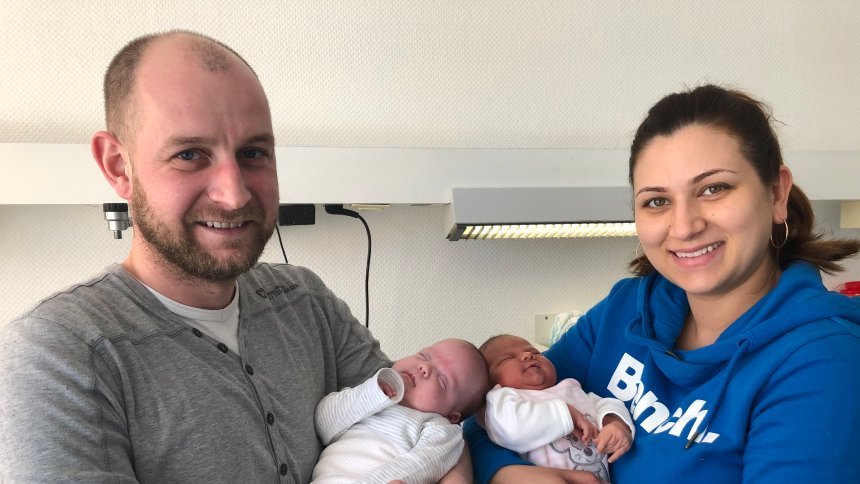 They are twins, but Liana is a good three months older than her sister Leonie, you were not even born in the same year.

Her mother had come in November with preterm labor in the hospital. The birth of Liana could not be stopped. When she came after only 26 weeks of pregnancy to the world, she weighed only 900 grams.

After the birth of the first child the cervix is closed rapidly, the contractions decreased. The pregnancy with the second child could go without a Problem. Leonie came in February and weighed in at 3700 grams, significantly more at birth than her big sister.

Such a “two-term twin birth is” the world is very rare, informed the attending hospital Cologne-Holweide. The two-term birth was only possible because of the dizygotic twins each had some of their own placenta, in the mother’s womb. Both kids are, according to the Doctors, healthy and developing well.