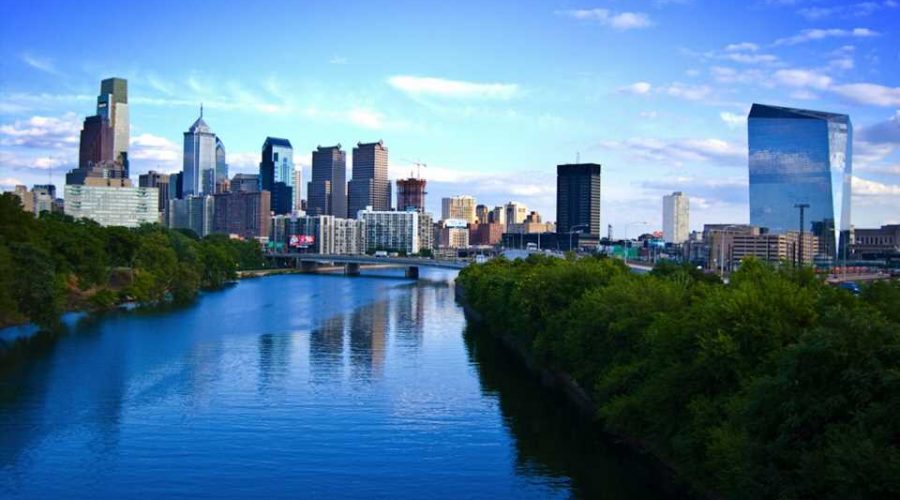 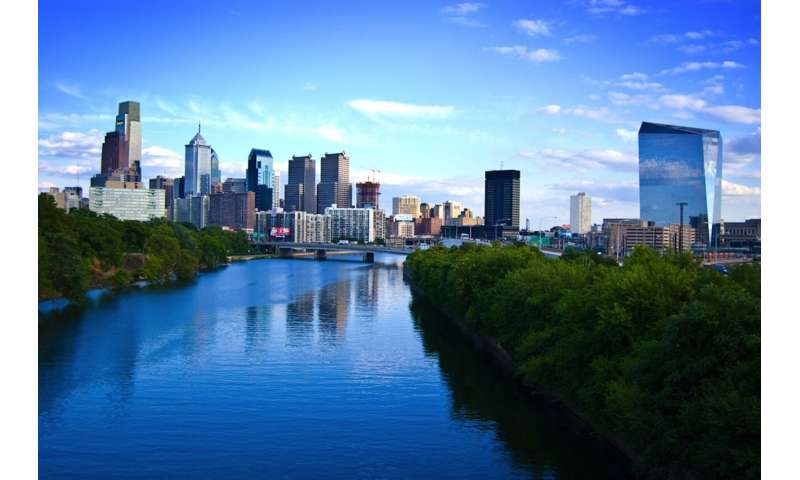 Stanley Satz heard it all.

Speaker after speaker at the Comcast Technology Center extolled Philadelphia’s world-class hospitals, its 63 universities, and the fact that billions of dollars in research funding have been bet on the city as the “epicenter of cell and gene therapy.”

Their comments—all a bid to attract new biotech businesses to Philadelphia—were directed at folks like Satz, chief science officer and chairman of Advanced Innovative Partners, a Boca Raton, Fla.-based pharmaceutical firm that is developing products in cancer, neurology, and rare children’s diseases.

“It was a great event,” said Satz, who noted that his company already works on clinical trials at the University of Pennsylvania, just one of his firm’s many ties to the area. When asked if he’s planning to come to the city, he said, “What do you think?” with a grin. “We really might. We are thinking of opening a facility here.”

The breakout event Monday was part of BIO 2019, the international biotechnology conference that has attracted more than 16,000 to the Convention Center and featured some of the city’s best and brightest minds in the cell and gene-therapy industry. Their aim was to persuade a couple of hundred people in the audience to live up to the hash tag #ChoosePhilly when opening their next office.

“This is a sales pitch. We want you here in Philadelphia,” said Daniel Hilferty, CEO of Independence Blue Cross, the region’s largest health insurer. “We are on a mission to make sure you pick Philadelphia.”

With 85 hospitals and clinics, and nearly 20% of the city’s workforce employed in the health-care sector, the industry is close to making Philadelphia the “epicenter of cell and gene therapy.”

“I think what we’ve done is we’ve gone through a tipping point,” said June, who recalled how he was recruited to work at Penn in 1999 when the university was investing in new forms of gene therapy. The industry back then was limited by lack of money and investments, he said. Now, about $30 billion have been invested.

“A lot of ideas used to die because we didn’t have the money to test. Now, that’s over,” he said. “I think we are past that tipping point and there’s going to be this huge change in health care.”

Others too noted the city’s diversifying economy.

“I think what we’re really starting to see now is the complete diversification of our economy,” said John Grady, president and chief executive officer of PIDC, Philadelphia’s private-public development corporation, speaking after the event. “Fifty years ago, we were a manufacturing city. We lived and died by manufacturing, and as manufacturing declined nationally, Philadelphia really suffered.”

“As we see sectors like medicine, like immunotherapy in particular, emerging, and we see the career paths that are associated with that, we see the support throughout the economy,” Grady said. “We start to see this as a major sector that can help us continue to diversify and grow as a modern city.”

Amicus Therapeutics, which focuses on rare genetic diseases, announced in February that it was launching a new Global Research and Gene Therapy Center at uCitySquare in West Philadelphia. The Cranbury, N.J.-based company has won breakthrough therapy designation from the Food and Drug Administration for its treatment for a late-manifesting form of Pompe disease, a rare ailment that ravages muscles and nerve cells.

“We could have gone to Silicon Valley, or Cambridge, or anywhere in the world,” said Campbell, the COO, referring to its gene-therapy center. But he said it was the spark, innovation, entrepreneurship, and universities that attracted the company.

Jeff Marrazzo, a native Philadelphian and cofounder and CEO of Spark Therapeutics Inc., spoke of the scientific expertise in the area. He said that one in six doctors are trained in Philadelphia and that the city ranks third in National Institutes of Health funding.

Marrazzo cofounded Spark in 2013 and said that from the beginning, he knew Philadelphia had the potential to be a leader in biotechnology and sciences. The company was recently purchased for $4.3 billion by Roche, a Switzerland-based pharmaceutical company.

He remembered dreaming of the company becoming a biotech leader like Amicus and Iovance. Now, Marrazzo presented alongside both company’s CEOs. “There’s no other way to describe it other than it’s a dream come true.”

Related posts:
05/06/2019 Personal Health Comments Off on Philadelphia pitches its bonafides to biotech CEOs at confab, and some even seemed impressed
Categories
Recent Posts