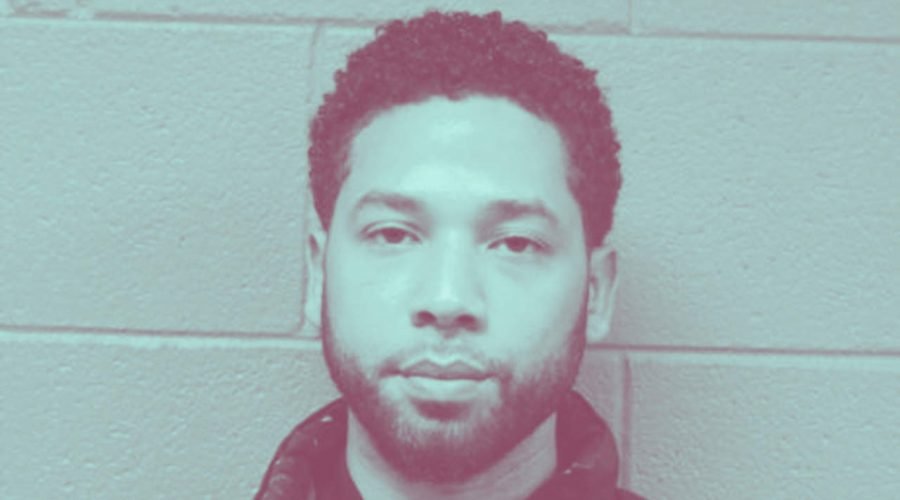 When news broke that actor Jussie Smollett was under arrest for allegedly faking a hate crime against himself in January, America reacted with shock, anger, and serious confusion. Chicago police chalked up his actions to his dissatisfaction with his salary and his role on the television show Empire. But many of us wondered: What else was going on in the actor’s head?

We can’t know the true motivations behind Smollett’s lie, and currently, we don’t even know what really happened. (Smollett denies orchestrating the attack.) But if he did have something to do with it, the actor joins a small but infamous group of people who first made headlines as sympathetic victims—but soon became known as liars who betrayed not just those in their own social circles, but the public at large.

To be clear, this phenomenon is not common. As New York reported last week, “false hate-crime reports are rare, and actual hate crimes are both frequent and likely underreported.” Both of those statements are also true for rape.

So when false reports of crimes like these do happen—think “Jackie” from Rolling Stone’s 2014 debunked “A Rape on Campus” story, or the University of Michigan Muslim student who claimed in 2016 that white men threatened to set her on fire—we have to ask: Why?

Jason Dobrow, PhD, is a criminologist who has many thoughts on this topic. Before becoming a school counseling coordinator in Greenwood Village, Colorado, Dobrow earned a masters in psychology and a doctorate in criminology, and his research at the University of South Florida focused on how personality traits relate to different forms of deception.

Dobrow has studied people who lie about being victims of crimes—but he admits that this doesn’t really happen often enough to find patterns or common threads. “The sample size is really small, and this isn’t discussed frequently in the psychology or the criminology communities,” he tells Health. “Honestly, I think the reasons for doing something like this run the whole gamut.”

One reason someone might fake a crime like this is, obviously, to get noticed. “Narcissism is definitely one trait that we can link to some of these cases—a desperate need for attention and adoration,” says Dobrow.

Antagonism is another trait that’s likely to be involved, he says. Antagonistic behaviors include hostility, callousness, and a lack of empathy toward others. This may explain what allows people to make up lies that can have such serious implications for other people—and for society as a whole.

“The amount of manpower that’s lost by police departments tracking down false leads and sorting out these lies is highly problematic,” says Dobrow. “And it affects so many lives; in some cases, there are people falsely accused on death row because of things like this.”

It’s likely that most people who make up these kinds of crimes are fully aware that they’re lying. But Dobrow says there’s also the chance that they truly believe the incident in question happened to them. “There’s a condition called pseudologia fantastica in which people come up with outrageous lies and it really becomes their reality,” he says. “It’s legitimately in their head as something that happened.”

People may also believe that the end goal of a false report—raising awareness about a very real society issue like racism, homophobia, or sexual assault—justifies the means, says Dobrow. It’s possible they experienced these wrongs in the past, and justice wasn’t served. They may feel that this is the only way they can be vindicated.

There’s not much scientific literature on this type of lying, but some research does suggest that people may consider lying to be less unethical when they do it out of loyalty to a group they’re part of—even if it has the potential to hurt other people outside of that group.

Then there’s the issue of what deceitfulness does to the brain. Studies with functional MRIs have shown that the more people lie, the less their amygdala (the center of emotional processing in the brain) is activated. That was especially true when people told lies that benefited themselves. In other words, the brain gets used to lying, and there’s less conflict and pushback each time they do it.

Some people even get real pleasure out of manipulating others and “pulling the wool over their eyes,” says Dobrow. This phenomenon, known as duping delight, is often observed in people with narcissistic personality disorder or psychopathy.

So can people who lie about being the victim of a crime be diagnosed with—and treated for—a true mental-health condition? That depends on the individual case, says Dobrow, and it’s up to a patient’s doctor to decide. Certainly, underlying issues like depression, anxiety, and unhealthy coping mechanisms can be addressed through therapy, if a person is willing to seek help.

“I do think that cognitively, most people can understand that what they’re doing is wrong and that it can really hurt people,” he says. “But I also don’t know if, in the heat of the moment, if that’s graspable for some people.” Personality traits like narcissism are ingrained, he adds, and most psychiatrists believe there’s a limit to how much these traits can be treated or changed.

The bottom line is that—in most cases—we’ll never really understand exactly why people fake crimes like this. “I caution people to reserve judgment,” he says. “We really don’t know organically where the person’s brain is, and we don’t know enough about their past traumatic experiences, or lack thereof, that might have contributed to this.”

It’s easy to be angry at people who lie about being victims of crimes, he adds, and in many cases, that anger is absolutely justified. “But until they sit down with a professional, and even then, it is very difficult to assess what’s really going on,” he says.

Related posts:
28/02/2019 Personal Health Comments Off on Jussie Smollett Lied About Being the Victim of a Hate Crime, Police Say. Why Would Someone Do That?
Categories
Recent Posts