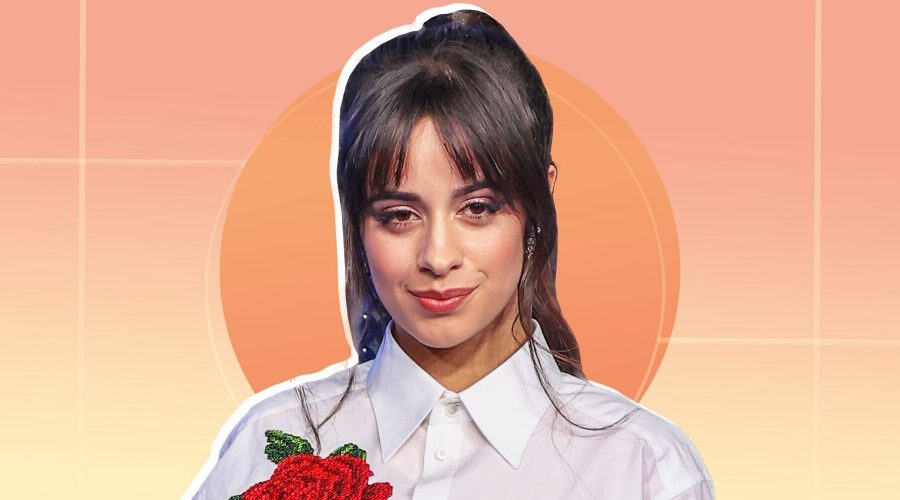 Camila Cabello is vacationing someplace dreamy-looking, and she's got the Instagram content to prove it. The 24-year-old singer just dropped a series of videos and photos that'll make you want to book a flight someplace tropical ASAP.

The first video shows a gorgeous beachside sunset, before swiveling over to show Cabello in a pretty red bikini, rinsing off in an outdoor shower. The second video shows Cabello's mom in the shower as people in the background say, "That's so cute!" And the final video shows the shower on, as Cabello's dad hilariously sprints through.

Cabello shared another bikini shot in a separate post, featuring herself in a gorgeous black and neon string suit, with just a kiss emoji in the caption.

People freaked out in the comments. "OMG YOU ARE LITERALLY BEAUTY IN PERSON🥺," one wrote. "GOD IS A WOMAN 😍😍," another said.

Cabello has been all about the body positive content over the past few years. In mid-July, she shared a TikTok about how she was tempted to "tuck" in her belly during a recent run, before changing her mind. "Then I reminded myself, being at war with your body is so last season," she said. "I am grateful for this body that lets me do what I need to do. We are real women with curves, and cellulite, and stretch marks, and fat, and we got to own that, baby."

Cabello's boyfriend Shawn Mendes has given her public props for her confidence, saying that she's influenced his own perception of his body. Cabello is "so strong, so clear and confident with her [body] and so articulate and empathetic about other people's and it really changed my view of mine. It really changed my life," he told British GQ.

Despite her next-level confidence, Cabello has admitted in the past that it can be hard to brush off comments about her body. In 2019, she shared an Instagram Story that broke down her reaction to a headline about her body. "Honestly first thing I felt was super insecure just imagining what these pictures must look like, oh no! My cellulite! Oh no! I didn't suck in my stomach!" she said, per Us Weekly. "But then I was like… of course there are bad pictures, of course there are bad angles, my body's not made of f–king rock, or all muscle, for that matter."

Cabello then expressed concern for kids who assume bodies should look differently. "The saddest part of young girls growing up in an airbrushed world is they're seeking a perfection that's not real," she said.