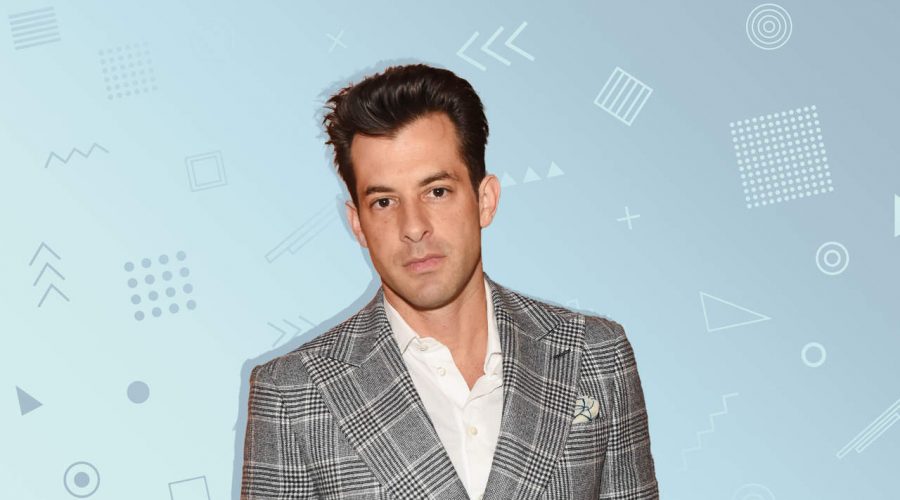 Uptown Funk musician Mark Ronson has come out as sapiosexual. The 44-year-old DJ and singer revealed his sexual orientation on Thursday during an interview with ITV’s Good Morning Britain.

"I feel like I identify as sapiosexual," he said during the interview, which was greeted by supported from anchors Ben Shephard and Kate Garraway, who congratulated him on being "out and proud."

Prior to his interview, the show hosted author Nicki Hodgson who spoke out about sapiosexuality. "The definition of sapiosexuality means intelligence first," she said during the interview. "I have dated men, women, transmen, transwomen, and across the gender spectrum and identify now as bisexual. The thing that has linked all these people has been their brains."

Ronson revealed that he didn't actually know that there was a word for sapiosexuality until he heard Hodgson talk about it earlier on the show.

Hold on, what exactly does it mean to be sapiosexual?

Someone who identifies as sapiosexual is attracted to another person’s intelligence or mind, Holly Richmond, PhD, a sex therapist in New York City, tells Health. But sapiosexuality and other types of sexuality aren't mutually exclusive.

"The primary attraction is the person’s mind, but the next point of attraction is up to the individual—like someone's body type or a common cultural history," says Dr. Richmond. "Anything that people prioritize when they’re choosing someone to be in a relationship with."

She explains that sapiosexuality is non-gendered, non-binary, and not heteronormative, meaning you can identify as another type of sexuality while also being sapiosexual (so that means, like Hodgson, you can be bisexual and sapiosexual).  While this term has become increasingly recognized in recent years, this concept is nothing new.

"Take the whole, 'sexy librarian' thing," says Dr. Richmond. "That’s been a point of attraction in our culture for years and years, and it’s just another spin on that. A lot of people eroticize intelligence."

Dr. Richmond says that much like sexual orientations like pansexuality and demisexuality, defining sapiosexuality can help people understand their sexuality in greater depth.

"I think these terms are important because they give more breath to the range of sexual experiences that people have, and we’re stepping away from the heteronorm," says Dr. Richmond. "When we see a new term like this pop up, it just gives people more language and helps normalize the conversation around sexuality."

To get our top stories delivered to your inbox, sign up for the Health Hookup newsletter

Related posts:
20/09/2019 Personal Health Comments Off on Are You Sexually Attracted to Someone’s Intellect? You Might Be a Sapiosexual
Categories
Recent Posts
We and our partners use cookies on this site to improve our service, perform analytics, personalize advertising, measure advertising performance, and remember website preferences.Ok