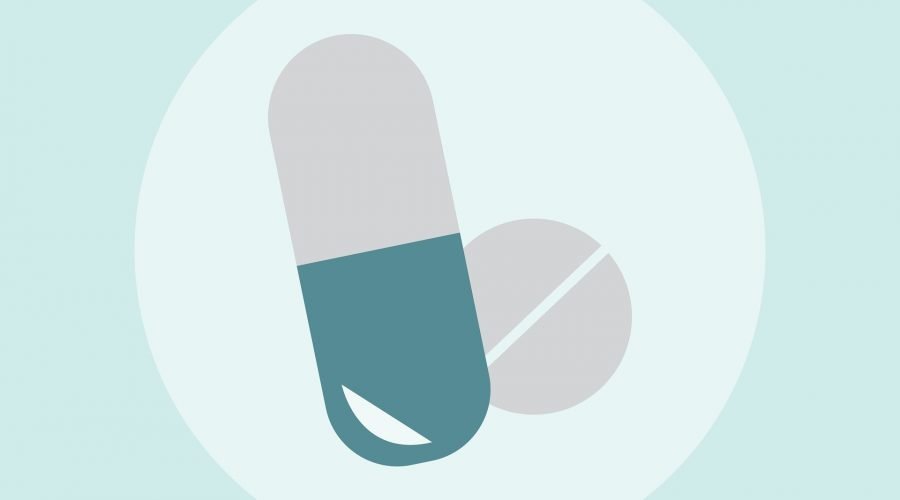 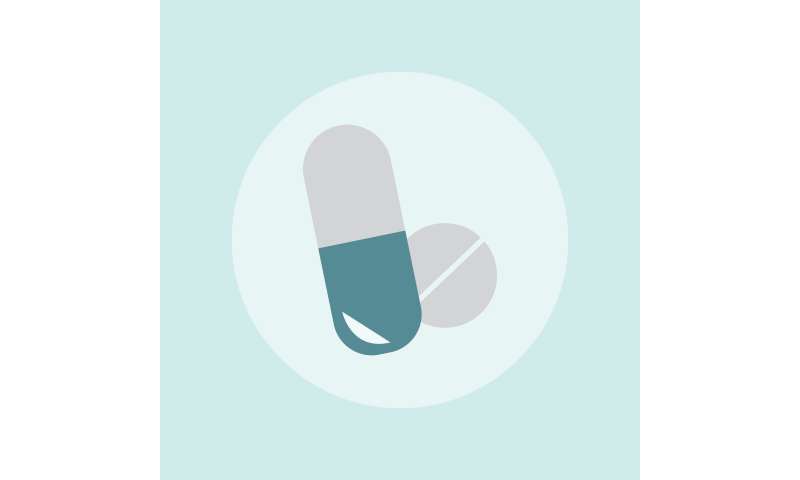 In the world of superbugs (bacteria that has grown resistant to antibiotics) Clostridioides difficile, a bacterium that causes diarrhea and colitis, is among the most stubborn. In 2013 the Centers for Disease Control called C. diff an “urgent threat” after causing 30,000 deaths in 2011. It is often picked up by patients over 65 who are hospitalized and receive broad spectrum antibiotics.

C.diff doesn’t go down easily. After 30 years, the most commonly prescribed antibiotic used to fight it, metronidazole, known commonly by the brand name Flagyl, is no longer as effective as it used to be. Now researchers want to know why and what genetic changes are occurring to cause this resistance in efforts to identify new drug targets to stop the bacteria.

“C. diff has a billion different ways to figure out how to become resistant to metronidazole,” said Kevin Garey, professor of pharmacy practice and translational research and chair of the department. “We say bugs are smart, but really they’re just good at playing poker.”

It’s true, if you are playing the odds, you’d probably bet on C-diff to win. Within an infection, about one-billion organisms thrive, and if a single one of those is resistant to an antibiotic, and the immune system cannot overcome that one, it can regrow.

Thus is the case with the antibiotic metronidazole.

At $406,000, Garey’s portion of the National Institutes of Health grant will be used to examine a biobank of patient stools for metronidazole-resistant strains, heme levels and patient metadata for clinical outcomes.

“Heme levels are likely an important component of why we see this resistance,” said Garey. Each hemoglobin molecule is made of four heme groups of iron atoms that bind with oxygen. Other research on the project is being done at Texas A&M University and elsewhere.

In April 2018, the Infectious Disease Society of America and the Society for Healthcare Epidemiology of America published new guidelines for the treatment of C. diff after discovery of treatment failures related to metronidazole. Garey was one of the guidelines’ authors.

“Between 2010 and 2017 there was an epidemic of C. diff, making these new guidelines some of the more highly anticipated in recent memory,” said Garey. The revised guidelines de-emphasized metronidazole in favor of two other drugs that performed better: vancomycin and fidaxomicin, but those drugs can be expensive or hard to come by.

However, the guideline recommendations have been questioned because they didn’t answer one really big question.

Related posts:
27/02/2019 Medications Comments Off on Why a common antibiotic treating diarrhea is failing
Categories
Recent Posts
We and our partners use cookies on this site to improve our service, perform analytics, personalize advertising, measure advertising performance, and remember website preferences.Ok