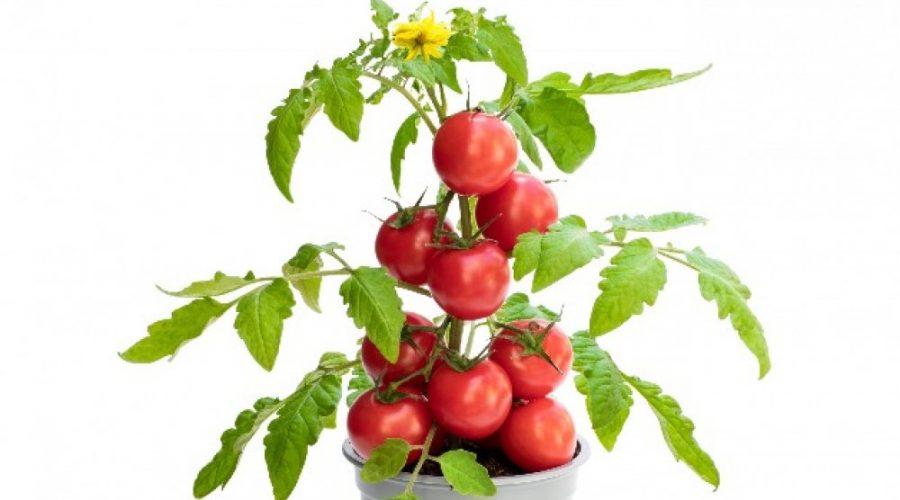 First they came for the household cleaning supplies and the toilet paper. Then they came for the masks and hand sanitizers. Now garden centers and greenhouses say consumers are buying up tomato plants, resulting in a shortage no one might have predicted (via Fredericksburg.com). And it’s not just the plants, either. Big brick-and-mortar, as well as online retailers like Walmart, Target, and Lowes, say Americans are buying so many seeds that there is a backlog. This does not mean we’re running out of seeds, just that companies can’t fill orders fast enough (via Poynter).

Staying at home with time on their hands means people have more time to think about and do things they wouldn’t have been able to do before. Some have taken up bread-making (ever heard of frog bread?), while others have begun cultivating their own sourdough. And there are those who have started planting their own fruit and vegetable gardens (cue: tomato plants).

The pandemic is creating awareness about food security

This isn’t the first time in recent history that seed producers have seen a spike in demand. George Ball, executive chairman of the Pennsylvania’s Burpee Seed Company, told NPR that he’s seen this spike happen around the oil crises of the 1970s, after the stock market crash of 1987, and after the dotcom bubble burst in 2000. But Ball admits this is the first he’s seen an uptick in seed demand that is this large, and this widespread.

The pandemic has triggered a glut of food where it’s not needed, along with a sharp hike in the number of people that can’t afford groceries. “We cannot pick the produce if we cannot sell it, because we cannot afford the payroll every week. We’ll have to tear ’em up. Just tear up beautiful vegetables that really could go elsewhere, to food banks, and hospitals, and rest homes,” vegetable grower Kim Jamerson told NPR.

The push to plant is reminiscent of World War I’s victory gardens, when President Woodrow Wilson called on the people to plant vegetable gardens to head off food shortages. Now, 100 years later, the message is resonating with a new generation of Americans. As New York-based community farm advocate Leah Penniman told NPR, “We can’t fundamentally have freedom and autonomy and dignity and community power without some measure of control of our food systems. I think this gardening interest arises from a visceral understanding of that truth.”

Related posts:
13/05/2020 Kids Health Comments Off on The real reason there’s a tomato plant shortage
Categories
Recent Posts
We and our partners use cookies on this site to improve our service, perform analytics, personalize advertising, measure advertising performance, and remember website preferences.Ok