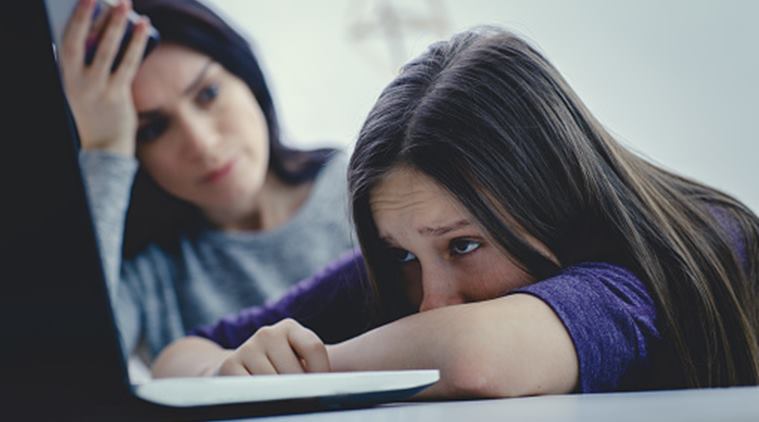 Experiencing stress and anxiety during such a phase is inevitable, as it is for most other phases of life. It's important to remember that adolescents, like anyone else, are susceptible to experiencing stress. It is a well-established fact that the teenage years are known to be a time of psychological turbulence. An adolescent is typically grappling with physical changes, exploring the environment and transitioning from childhood to adolescence. As a consequence, this period has been recognised as being crucial for not just adolescents themselves but also for parents and peers involved in this transition.

Experiencing stress and anxiety during such a phase is inevitable, as it is for most other phases of life. It’s important to remember that adolescents, like anyone else, are susceptible to experiencing stress. However, if an adolescent lacks a strong support system and is unable or unwilling to reach out for help, there is an increased susceptibility towards depressive symptoms. And with the recent increase in the number of incidents of suicide among youth coming to light, there is undoubtedly a need to try and work towards preventing such incidents.

We must all understand that suicides are actually preventable, contrary to popular belief. Instead of fearing that any mention of the word would plant the idea in someone’s head, it is in fact important to initiate compassionate and meaningful conversations centered around mental health, to make people feel comfortable talking about their problems.

At the same time, the focus needs to be on creation of a preventive approach, which involves education around a suicidal mind, helping people understand the feelings of helplessness, hopelessness and despair which might be overwhelming. One must also be aware of early warning signs, which could be indicative of an individual contemplating or ideating a suicide.

Some warning signs, especially in the case of teenagers, could include the following:

Withdrawal or isolation from friends and family

If we observe a teenager increasingly withdrawing into his or her own shell, avoiding having interaction and instead, preferring to stay alone or aloof, and becoming increasingly quiet, especially when this is opposed to the individual’s usual predisposition.

If the teenager is becoming increasingly reactive, even to the most trivial triggers, be it crying frequently, snapping back, getting irritable or angry, apparently for no perceivable reason.

Sudden and unintended changes in the teenager’s sleep or appetite, including excessive sleep or a lack of sleep, etc.

Feelings of helplessness, hopelessness and lack of control

A sense of despair, with the teenager talking about the futility of making any efforts, even if given any advice or motivation, with a lack of interest in planning the next step or setting any goals for the future, showing an unprecedented interest in or talking about death or suicide, etc, which could seem to be contrary to their usual predisposition.

(The writer is Director and Head of Department, Department of Mental Health and Behavioral Sciences, Fortis Healthcare.)

Related posts:
19/09/2019 Kids Health Comments Off on Preventing teen suicide: Be alert to the warning signs
Categories
Recent Posts
We and our partners use cookies on this site to improve our service, perform analytics, personalize advertising, measure advertising performance, and remember website preferences.Ok