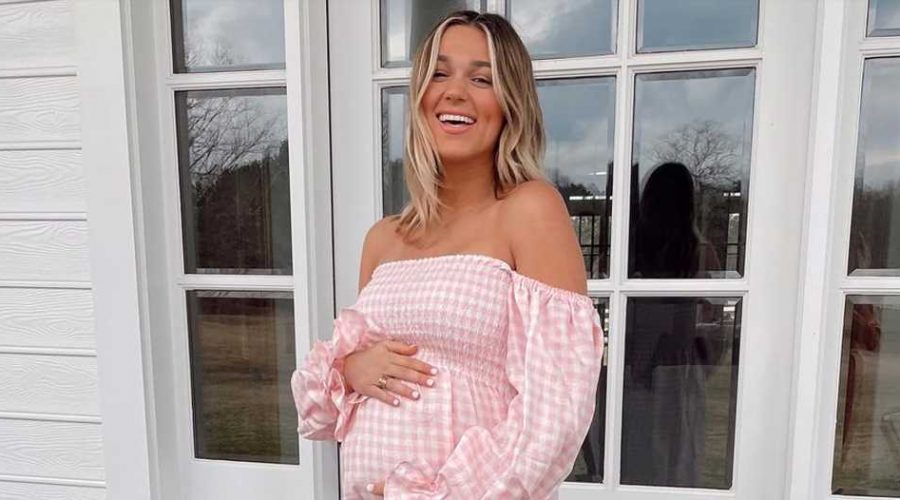 Sadie Robertson isn’t waiting any longer to reveal her baby’s name. While the little girl hasn’t been born yet, it seems Robertson and her husband, Christian Huff, are expecting her to be a little sweetie.

The Duck Dynasty alum, 23, announced her daughter’s name via Instagram on Friday, April 23. “I would rather y’all hear it from me and Christian,” Robertson wrote. “This little girl and her name already mean the world to us.” 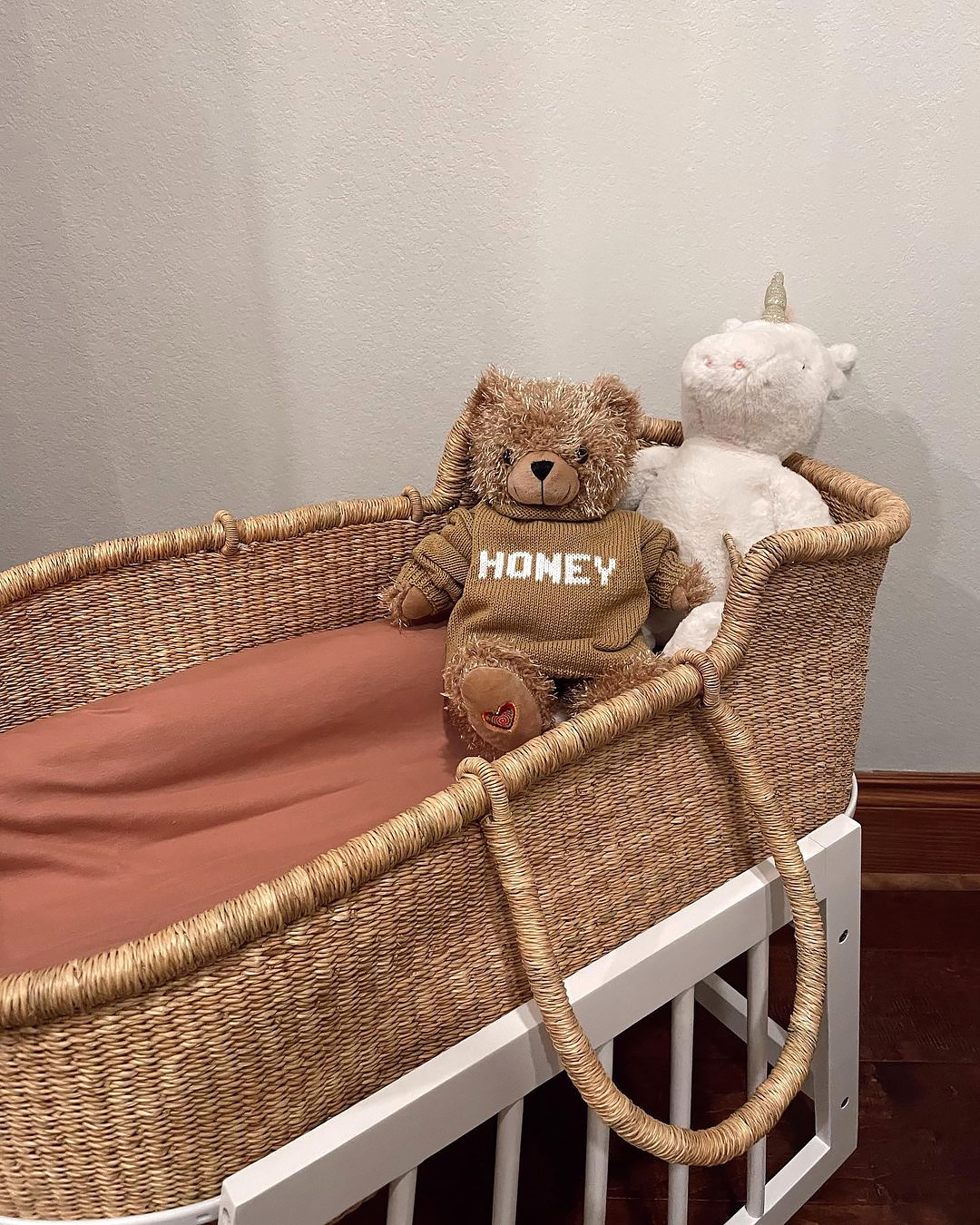 With a yellow heart emoji, she revealed that her daughter’s name is Honey James Huff. The photo showed a teddy bear wearing a shirt that read “Honey” as well.

The name was inspired by one of her favorite Bible verses. “‘Gracious words are like HONEY, sweetness to the soul and health to the body.’ Proverbs 16:24,” Robertson shared.

The Louisiana native said that the verse gave her “a love for the idea of all that honey is,” adding that honey is “a sweet delicacy with a strong healing component.”

Robertson and Huff, 22, actually connected over this particular verse when they were dating. After reading it together, she told her future husband, “You have words like honey. They are so sweet and are healing places in my heart I didn’t even know needed to be healed.”

When the two went on their first date, they made pottery together, and Robertson labeled her cup “honey” because she “called him ‘the boy with the honey words.’” 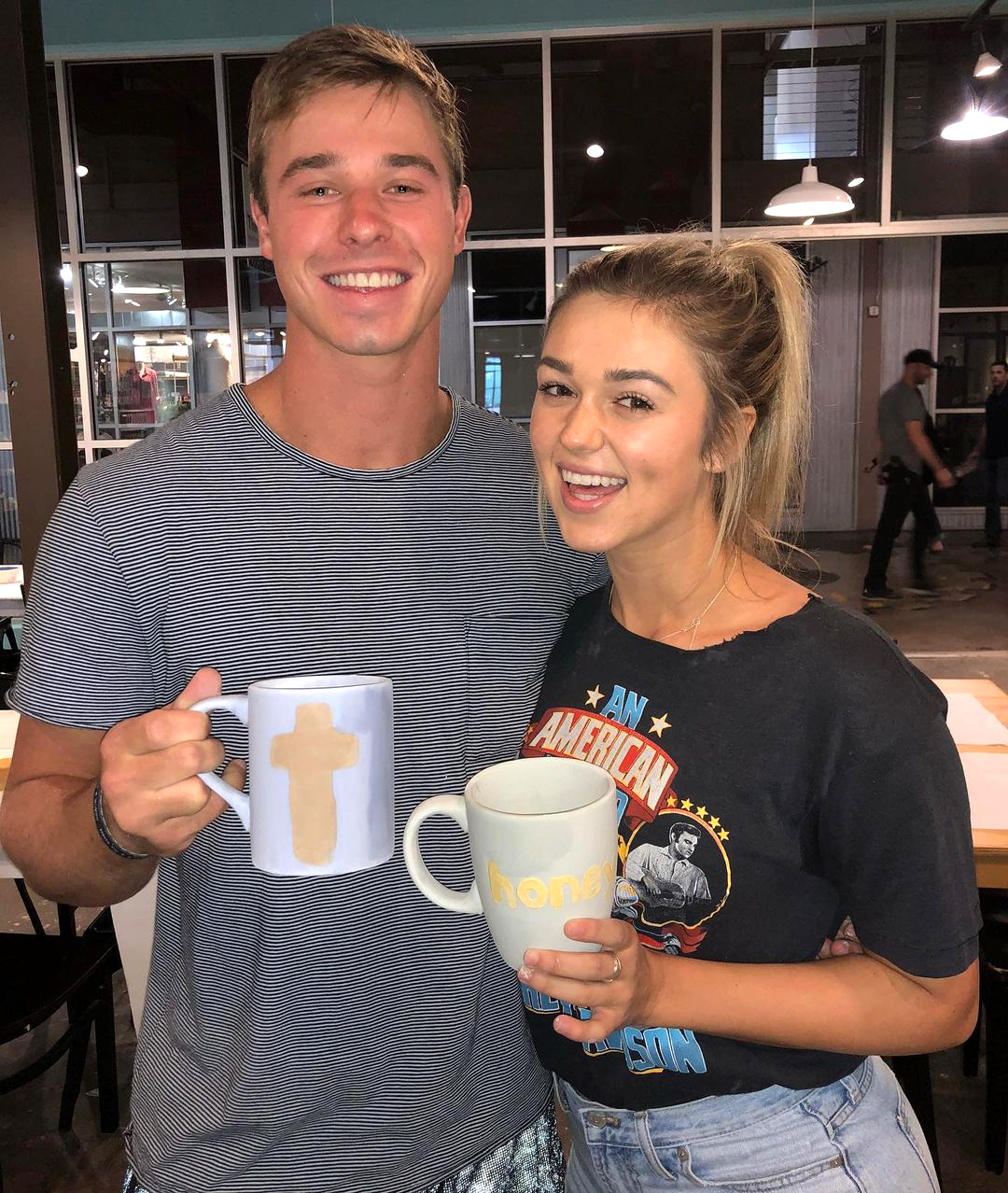 “Fast forward 2 and a half years later and we have a daughter on the way who we so proudly get to name after one of the loveliest words,” Robertson explained. “Not to mention this word reminds me of my great-grandma who calls everyone she loves honey.”

The “Whoa That’s Good” podcast host ended her baby name announcement with a sweet message to her future daughter.

“Oh Honey, you are named with such intention. I pray over you all the time that you would be sweet and strong and you know what? I already know it that you are. Those words will be your super power in life. We can’t wait to meet you and see your story unfold before our eyes,” she added.

Robertson announced her pregnancy in October 2020 and followed up the news with a gender reveal party the following month.

The former reality star has been keeping fans updated on her journey to motherhood, sharing everything from baby bump photos to nursery decor plans. She’ll let them into Honey’s life too. The mom-to-be told fans not to follow any Honey accounts claiming to be her daughter because she’ll make an official one after the baby is born.