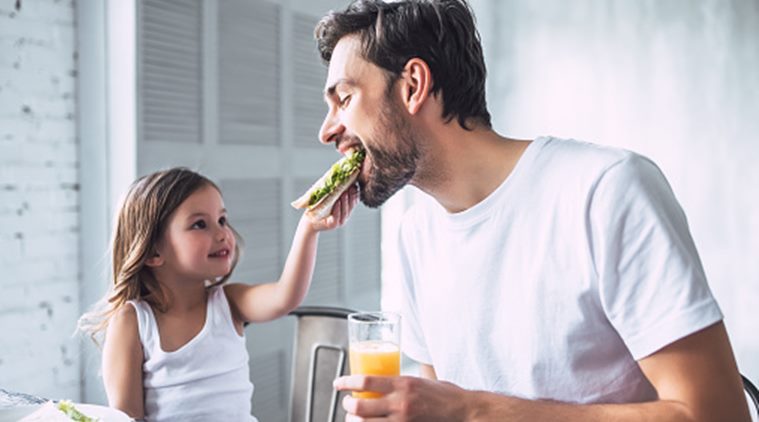 Videos of parents hitting their child's stuffed toy to manipulate them into eating have been going viral on social media, compelling a dad to show parents an alternate method without having to cause damage to the child's emotional development. A couple of videos of parents feeding their child have been doing the rounds on social media. What catches attention is the tactic parents adopt in these videos to get their child to eat.

If you haven’t watched them yet, the videos show the parent beating a stuffed animal to manipulate the child into eating the food.

While some found the videos to be hilarious, others called them out for resorting to “emotional abuse”, talking about how it could have a lasting impact on the child. Here’s what they said:

Responding to these videos, Chrtistopher Duett, father to two young boys from Orlando, recorded and shared a video to show how parents could use “positive reinforcement” parenting tactic instead of exposing kids to meaningless aggression.

In the video, the dad shows his son how the toy penguin is enjoying its food, lets him pretend-feed the stuffed toy, encouraging the boy to try it himself.

Duett was reportedly “compelled to show that there are other effective methods to having a child comply without the potential of causing any damage to their emotional development”, after watching the other feeding videos.

“I just wanted parents who were influenced by the other video to consider the approach that I used…I couldn’t understand why so many people could find such a tactic humorous or acceptable behavior for a parent to engage in towards a young child,” Duett was quoted as saying.