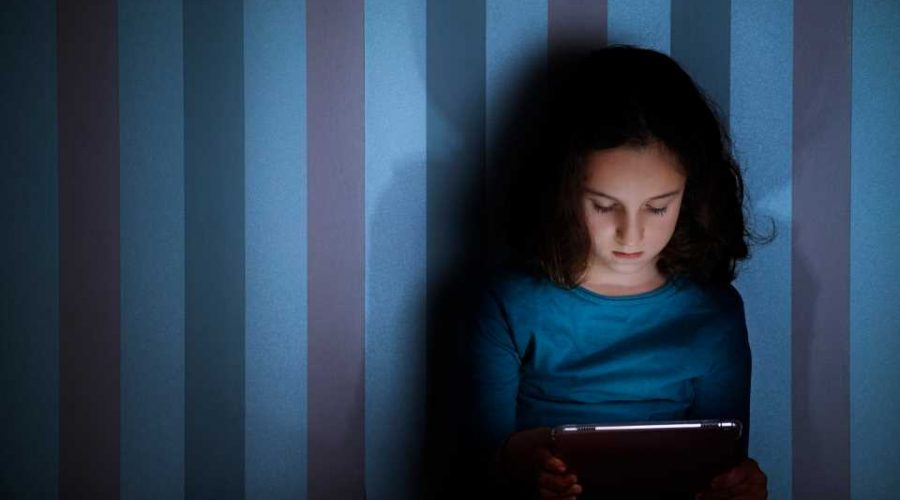 It’s the age-old question of every parent: What’s the right age for my child to be left home alone? Well, maybe don’t plan that night out just yet. A 2015 survey of social workers revealed that the majority of those polled believed leaving children under the age of 12 alone at home amounted to child neglect on the part of the parents or guardians.

We like to sift through the latest parenting studies — and this one covers an always-hot topic. The study took into account the opinion of 485 social workers who were questioned about the appropriateness of leaving a minor alone at home for a period of four hours, at various ages.

The results were interesting, to say the least. Nearly 100 percent of the social workers agreed that leaving a 4-year-old alone in the home without supervision was neglect. Approximately 97 percent felt that it was neglect if a 6-year-old was left alone for four hours, while 83 percent believed it was neglect if an 8-year-old was left alone at home for the same span of time. The percentage dropped to 51 percent if the child in question was 10 years of age, and dropped still more if the child was 12 years old: 11 percent. Only 1 percent of the social workers questioned believed a child was neglected if left alone at the age of 14.

The numbers shifted slightly if the social workers were led to believe that the hypothetical 12-year-old had been injured or ill, or if there was some sort of “home alone” law where they lived — in which 64 percent of the social workers believed this situation also amounted to neglect.

The survey was an online poll and the social workers involved were all members of the National Association of Social Workers. The head researchers stated of the study: “These results suggest the need for guidelines and/or safety laws related to childhood supervision, as well as their uniformity across the country, in order to direct social workers in their evaluation of potential cases of child neglect and to better protect children from harm.”

The abstract for the study, “Social Workers’ Determination of When a Child Being Left Home Along Constitutes Child Neglect,” was presented today at the American Academy of Pediatrics 2019 National Conference and Exhibition, despite the fact that the research has yet to be published in a peer-reviewed publication.

Research in the past has shown that a full 40 percent of injury-related mortalities in U.S. children occurred when no adult was present, according to the study’s authors.

For the record, the only states with laws regarding minimum age for children to be left alone without supervision are Illinois, Maryland, and Oregon. Those states require children to be 14, 8, and 10 (respectively). But other states have left the minimum age to the parents to decide what neglect is, simply defining it via the Children’s Bureau as “failing to provide adequate supervision of a child.”

So if you’re not an Illinois, Maryland, or Oregon resident, what’s the best way to decide when your children are old enough to be left alone at home? The Children’s Bureau recommends that parents take into account their children’s maturity level and how well their children demonstrate the ability to both mentally and physically care for themselves. Do they consistently make good decisions? Do they cope well with novel or strange situations? Do they have frequent anxiety?

If there’s any doubt at all, the best route is always to provide supervision when you need to be gone from your kids. This is one case where it’s simply always better to be safe than sorry. And if you do have a “latchkey kid,” here’s a helpful article with tips to help keep you and your child feeling secure.

Related posts:
28/10/2019 Kids Health Comments Off on Is Leaving a Child Alone Before the Age of 12 Really Child Neglect?
Categories
Recent Posts
We and our partners use cookies on this site to improve our service, perform analytics, personalize advertising, measure advertising performance, and remember website preferences.Ok