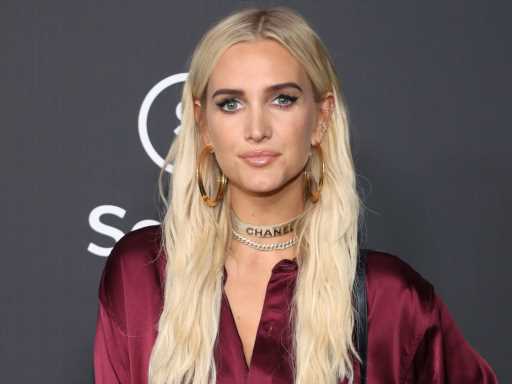 Ashlee Simpson just made our day, all with one single photo of her two sons showing how close they are with one another, despite their 12-year age difference! On Dec 9, Simpson shared a rare photo of her boys on her Instagram story that’s sure to melt your heart. She posted the photos with the caption, “My boys ❤️ Got me feeling super blessed.” 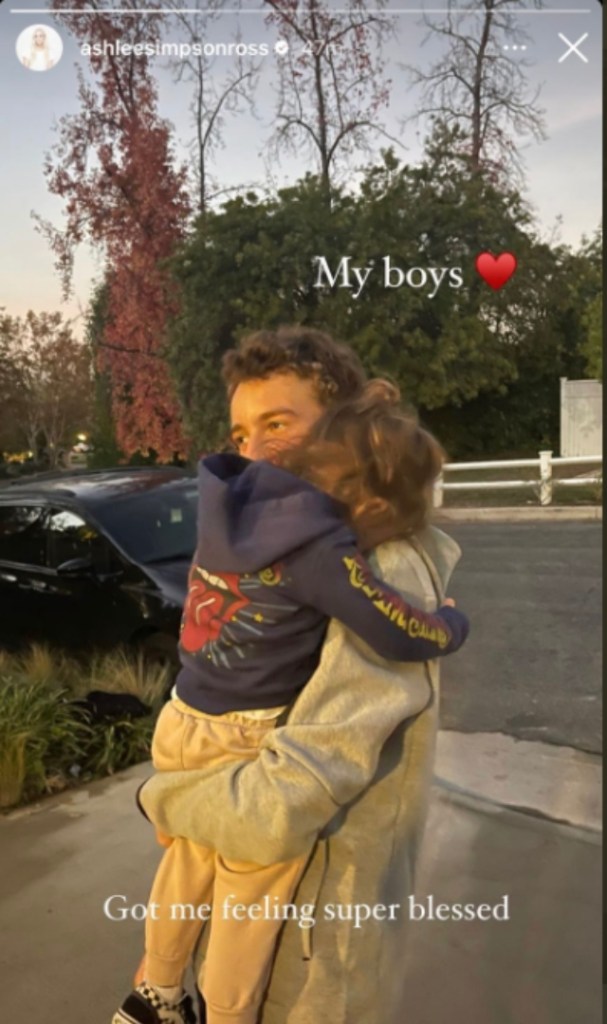 In the super-sweet photo, we see Simpson’s eldest son Bronx holding and hugging his little half-brother, who’s completely lying against him as his brother has him against his chest. The two are hugging so tightly, and we can just feel the sibling, brotherly love between the two, and we can’t help but well up a bit at the sight!

It’s well known that Simpson likes to keep her kids away from the spotlight (except when it comes to her mini-me Jagger stepping into her modeling shoes!), but she doesn’t miss a beat when it comes to updating her fans on the sweet moments like this. Not only do we love seeing how big these two have gotten, but we love seeing these rare, super-sweet moments between these brothers.

Simpson has three children total, with her eldest son Bronx at 14 years old, whom she co-parents with her ex-husband Pete Wentz. Simpson started dating Ross in mid-2013, eventually marrying in Aug. 2014 and welcoming two children named Jagger, 7, and Ziggy Blu, 2.

“He’s got a real sweet personality, so he’s a real hit,” the “La La” singer said back in 2021 in a rare interview with People, discussing newborn Ziggy Blu. “Jagger loves to entertain him. She likes to sing and dance for him.”

These famous moms love wearing matching outfits with their kiddos. 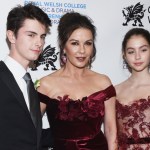