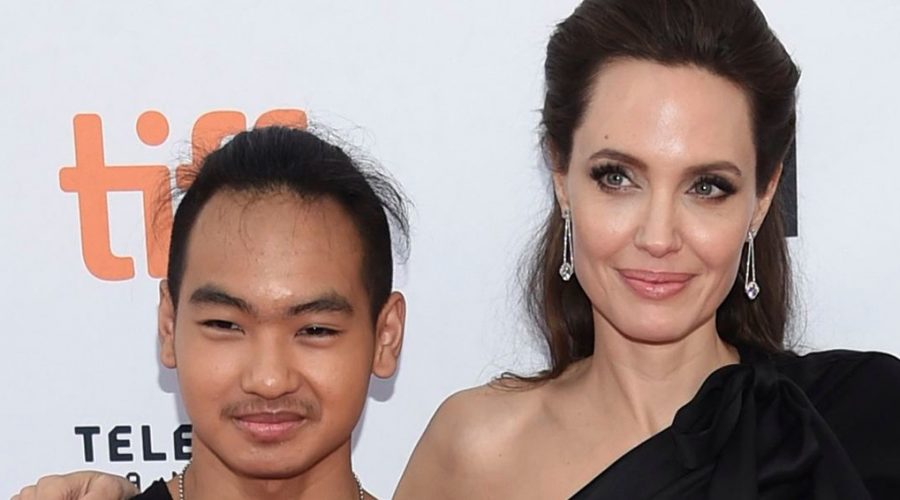 Something to look forward to! Angelina Jolie will reunite with her 18-year-old son, Maddox, one month after she dropped him off at Yonsei University in South Korea. 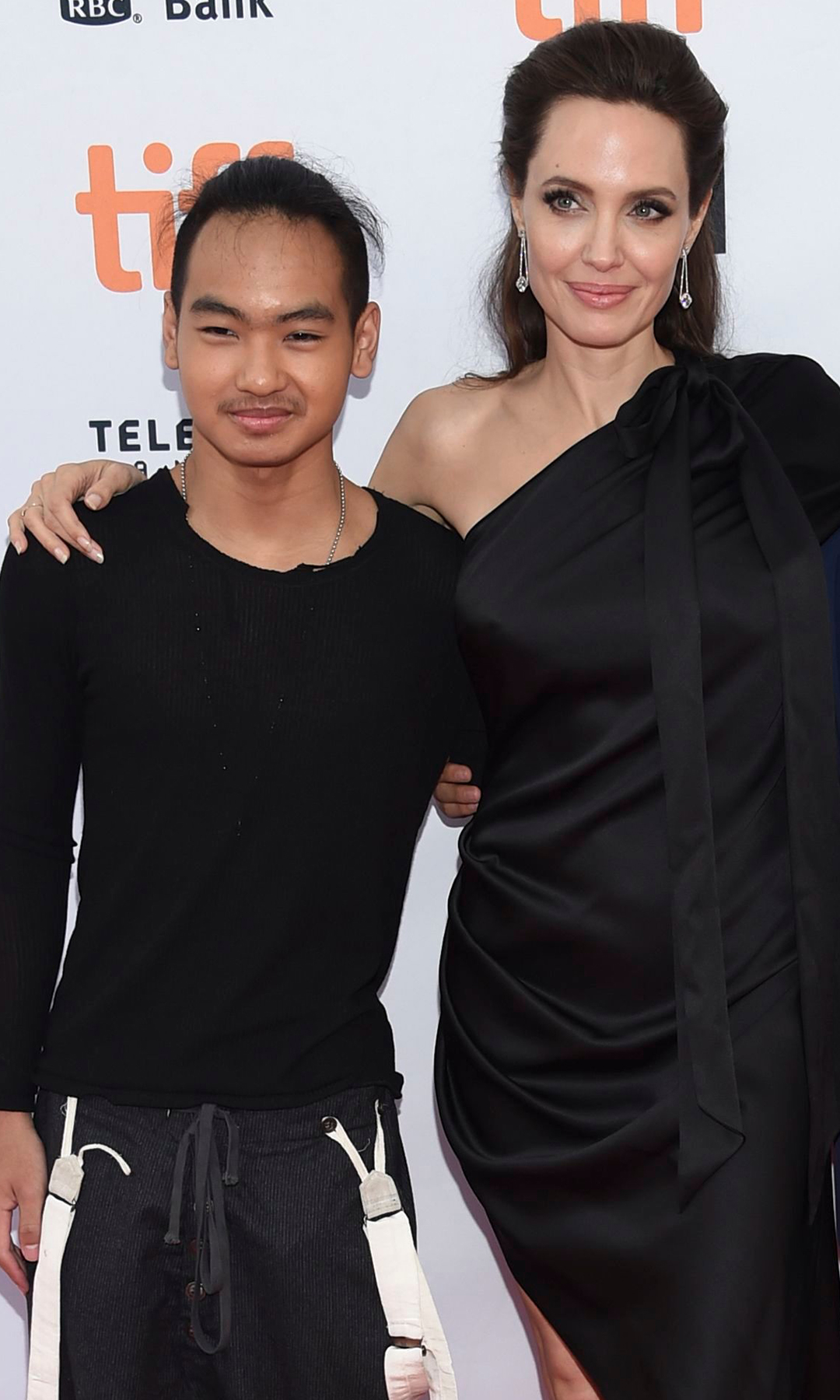 “He’s flying to meet me in Japan,” the Oscar winner, 44, told Extra on Monday, October 1, while attending the Maleficent: Mistress of Evil premiere with her other five kids. “I am two days away from my hug. He’s great. I know he is solid, he’s fine, but I need it.”

The actress dropped Maddox off in late August, telling Us Weekly and other reporters the following week: “It’s hard but actually really exciting! He’s ready and he’s so smart. And I’m so proud of him. And I’m excited. I’m excited about his choices.” 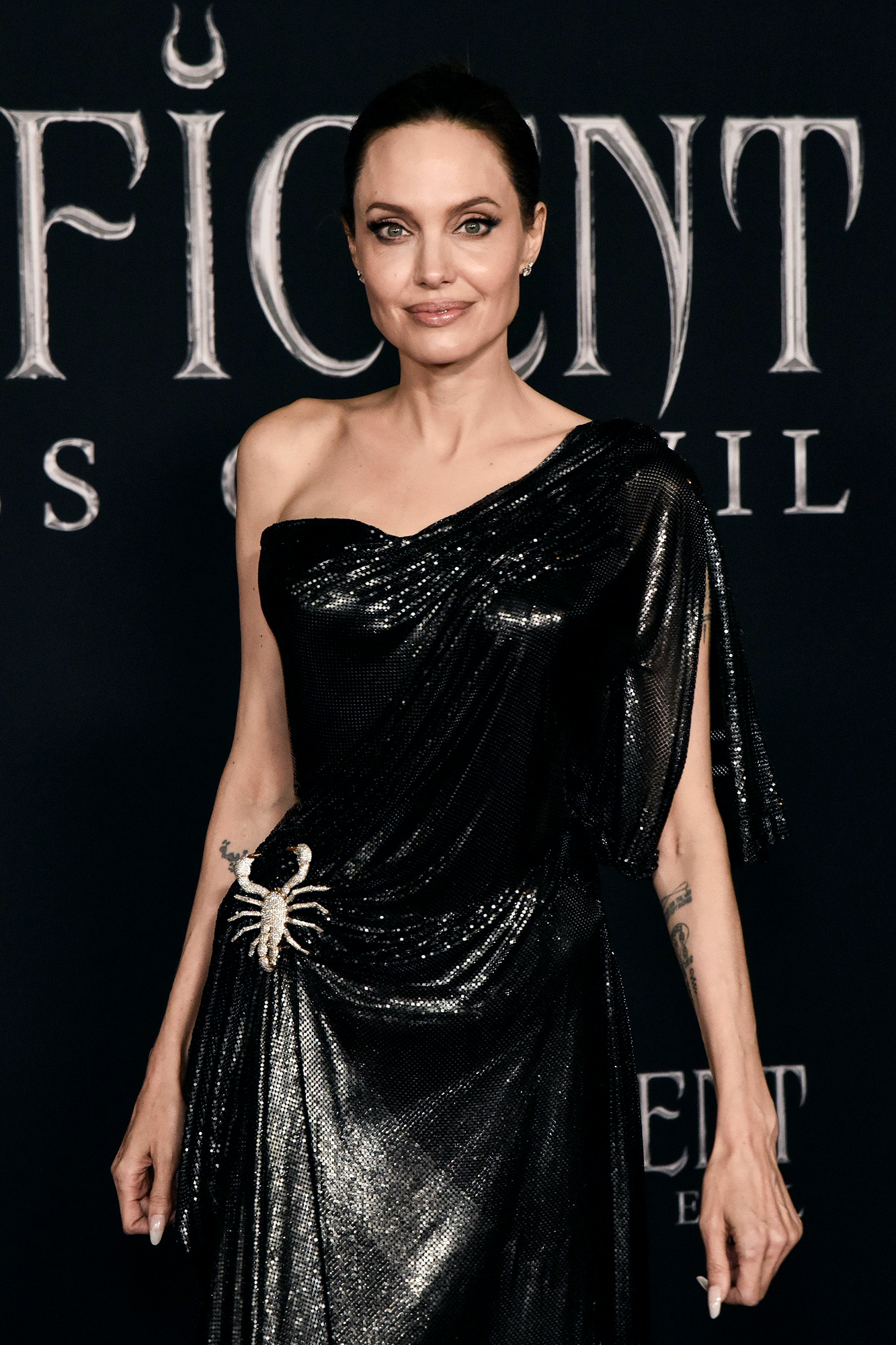 The biochemistry major admitted in September that he isn’t sure whether his dad, Brad Pitt, has plans to visit him at school. “I don’t know about that [or] what’s happening,” Maddox said in a video obtained by In Touch Weekly.

Pitt, 55, didn’t play a role in Maddox’s college plans and learned that he would be attending Yonsei University just before news leaked to the media. “Brad hasn’t been spending much time with Maddox lately,” a source told Us exclusively at the time.

Another insider went on to say that “Maddox doesn’t really see himself as Brad’s son,” although Jolie has urged him to “move forward on a new path with Brad.”

When it comes to coparenting their brood, the Mr. and Mrs. Smith costars have reached an amicable relationship with the help of an app. “Brad is enjoying spending more time with the kids and things have been improving with the four younger kids,” a source told Us exclusively in June. “Brad and Angie have been coparenting, utilizing OurFamilyWizard, which has probably been one of the most beneficial tools for their family in terms of keeping things moving forward in the best amicable terms possible. Once Brad and Angie began using the platform, it allowed them to coordinate the kids’ schedules. They have very busy lives.”