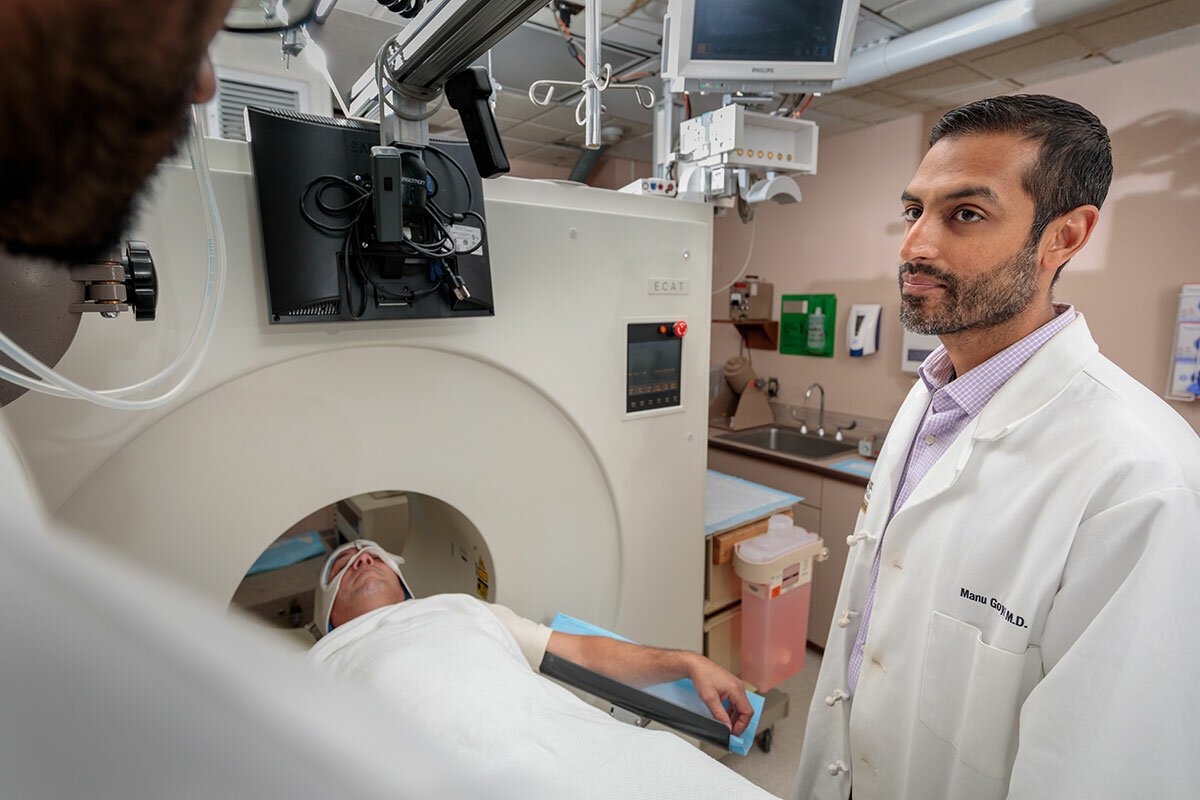 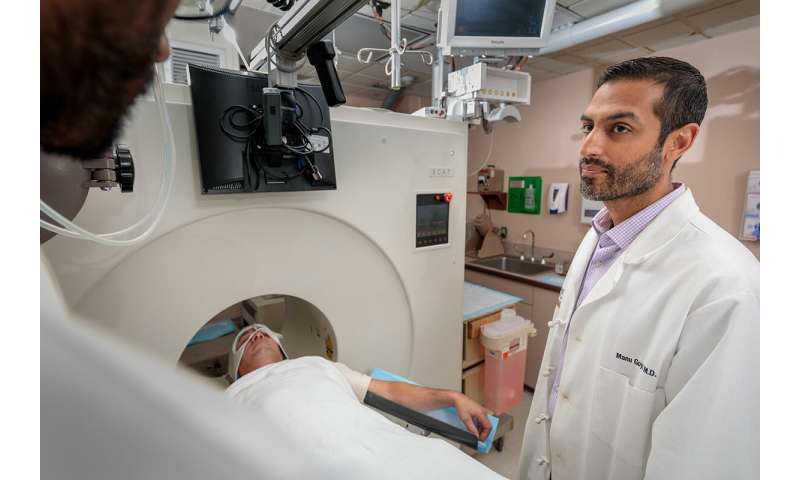 Time wears differently on women’s and men’s brains. While the brain tends to shrink with age, men’s diminish faster than women’s. The brain’s metabolism slows as people grow older, and this, too, may differ between men and women.

A new study from Washington University School of Medicine in St. Louis finds that women’s brains appear to be about three years younger than men’s of the same chronological age, metabolically speaking. The findings, available online the week of Feb. 4 in Proceedings of the National Academy of Sciences, could be one clue to why women tend to stay mentally sharp longer than men.

“We’re just starting to understand how various sex-related factors might affect the trajectory of brain aging and how that might influence the vulnerability of the brain to neurodegenerative diseases,” said senior author Manu Goyal, MD, an assistant professor of radiology at the university’s Mallinckrodt Institute of Radiology. “Brain metabolism might help us understand some of the differences we see between men and women as they age.”

The brain runs on sugar, but how the brain uses sugar changes as people grow and age. Babies and children use some of their brain fuel in a process called aerobic glycolysis that sustains brain development and maturation. The rest of the sugar is burned to power the day-to-day tasks of thinking and doing. In adolescents and young adults, a considerable portion of brain sugar also is devoted to aerobic glycolysis, but the fraction drops steadily with age, leveling off at very low amounts by the time people are in their 60s.

But researchers have understood little about how brain metabolism differs between men and women. So Goyal and colleagues, including Marcus Raichle, MD, the Alan A. and Edith L. Wolff Distinguished Professor of Medicine and a professor of radiology, and Andrei Vlassenko, MD, Ph.D., an associate professor of radiology, studied 205 people to figure out how their brains use sugar.

The study participants—121 women and 84 men, ranging in age from 20 to 82 years—underwent PET scans to measure the flow of oxygen and glucose in their brains. For each person, the researchers determined the fraction of sugar committed to aerobic glycolysis in various regions of the brain. They trained a machine-learning algorithm to find a relationship between age and brain metabolism by feeding it the men’s ages and brain metabolism data. Then, the researchers entered women’s brain metabolism data into the algorithm and directed the program to calculate each woman’s brain age from its metabolism. The algorithm yielded brain ages an average of 3.8 years younger than the women’s chronological ages.

The researchers also performed the analysis in reverse: They trained the algorithm on women’s data and applied it to men’s. This time, the algorithm reported that men’s brains were 2.4 years older than their true ages.

“The average difference in calculated brain age between men and women is significant and reproducible, but it is only a fraction of the difference between any two individuals,” Goyal said. “It is stronger than many sex differences that have been reported, but it’s nowhere near as big a difference as some sex differences, such as height.”

The relative youthfulness of women’s brains was detectable even among the youngest participants, who were in their 20s.

“It’s not that men’s brains age faster—they start adulthood about three years older than women, and that persists throughout life,” said Goyal, who is also an assistant professor of neurology and of neuroscience. “What we don’t know is what it means. I think this could mean that the reason women don’t experience as much cognitive decline in later years is because their brains are effectively younger, and we’re currently working on a study to confirm that.”