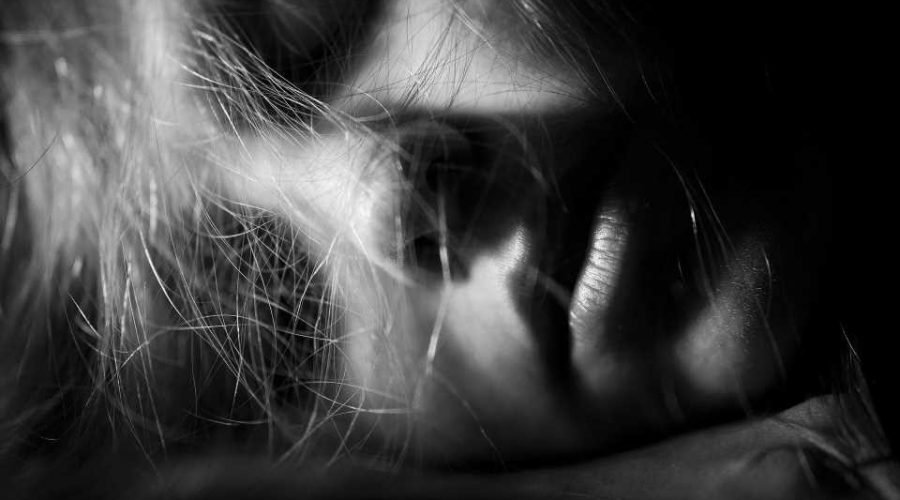 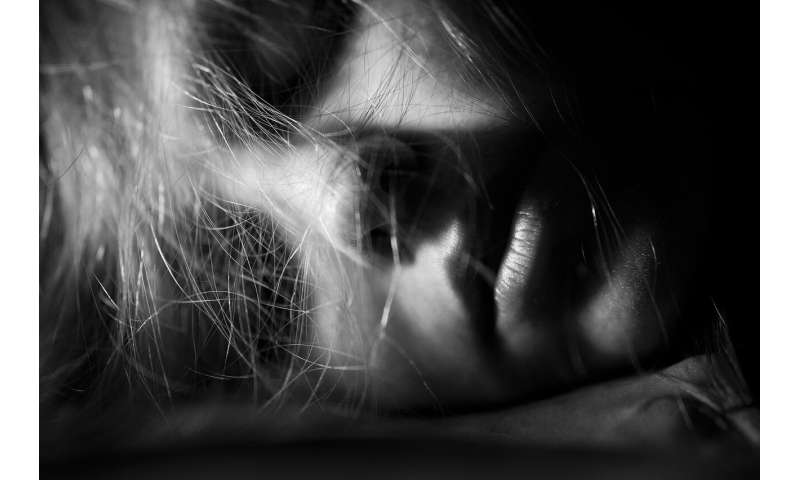 Young women who undergo radiation therapy to treat pediatric brain tumors are more likely to suffer from long-term cognitive impairment than male survivors, according to a study by Georgia State University researchers.

“Some of the survivors are doing quite well, going on to graduate degrees or medical school, ” said Tricia King, professor of psychology and neuroscience and senior author of the study. “Others are quite devastated by the treatments. So, there’s a huge range in outcomes and we are trying to look at the various factors involved that may explain these differences.”

“People are living longer in part because of advancements in diagnoses and treatment. Instead of research focused only on whether or not someone lives, we are now looking at the quality of survival. What’s happened now is the push for precision medicine that will provide individualized treatment to optimize outcomes. Our team is interested in identifying critical factors that may contribute to better long-term outcomes of survivors.”

“That was something that was very understudied in the research,” said Panwala, who recently graduated from Georgia State after working as an undergraduate researcher in King’s lab.

The team recruited 45 adult survivors of posterior fossa childhood brain tumors and had them complete a series of standardized tests to measure intelligence, attention, working memory and independent-living skills. Posterior fossa tumors, which are in or near the bottom of the skull, are the most common form of brain tumors in children, accounting for as much as 55 percent overall.

The tests showed female survivors were more affected by radiation therapy than their male counterparts in basic life skills such as reading, memory, social interactions, self-care and cognitive processing speed.

“We found that females were more negatively affected by the life-saving radiation treatments than males,” King said. “This showed up in their activities of daily living in the community. So, the more challenging, higher-order skills that people need to be contributing members of society is disrupted and more so for females that had radiation than the male survivors.”

The research points to the need for future studies to investigate the mechanisms for these sex differences in order to best personalize treatment plans, King said.

“Because there are sex-specific differences in survivors, these get washed out when you just look at the group of tumor survivors as a whole,” King said. “To advance science, we really need to look at these groups separately. There’s lots of hypotheses of why that may be, but we need to look at the biological factors that are making females more vulnerable to life-saving radiation treatment.”