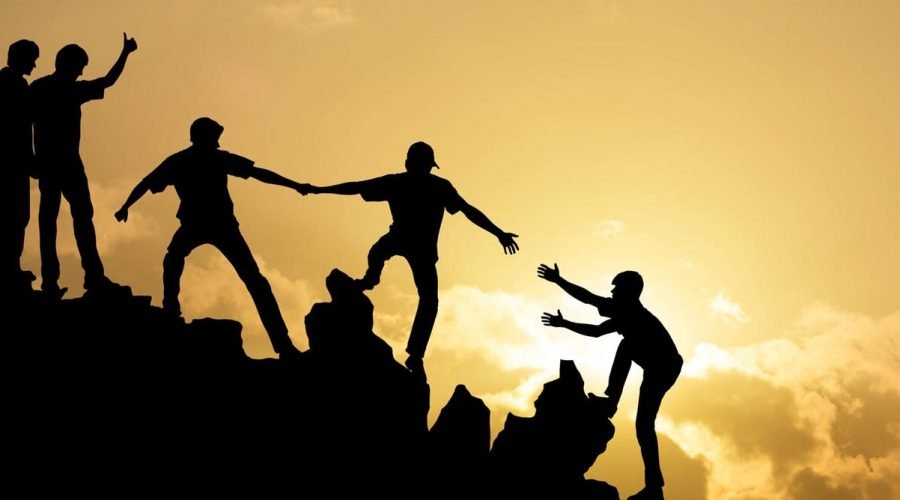 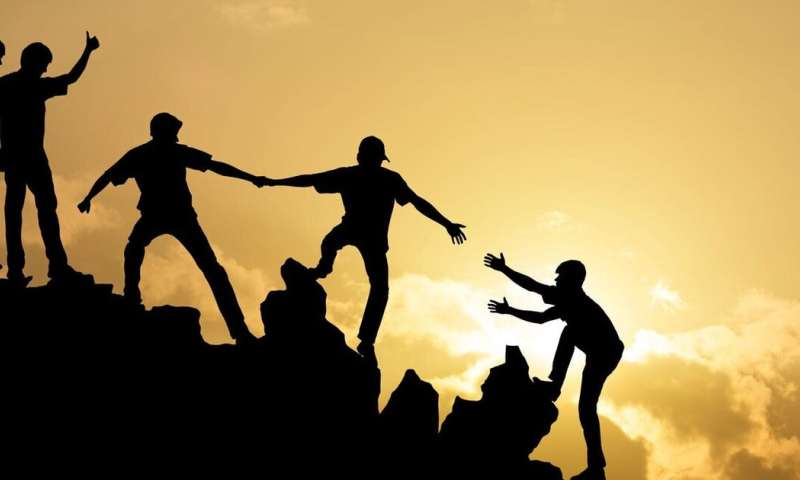 Teamwork is common across society. From schools to multinational businesses, people usually collaborate in groups towards a shared goal.

It can work well, but sometimes, it can be a disaster. One team might create a proposal for a new policy because all members manage to agree on details, while another fails because they can’t find common ground.

Why is it that groups can vary so much in their outcomes? We know that some people are better team players than others. In fact, job interviews and personality assessments often include questions about team skills.

But this assumes that only individual personality is relevant, not the interaction between people with various personality characteristics.

We don’t yet fully understand how different personality types within a group interact and how that affects group outcomes. To address this, we investigated which mixes of personalities create more or less cooperative group working styles.

We wanted to know whether it matters how many group members show personality traits that have been found to be less cooperative. People high on so-called psychopathic personality traits are characterized by goal-oriented, fearless, impulsive, manipulative behaviors, and also by less cooperative behaviors such as refusing to find common ground when interacting with another person.

But does the proportion of individuals high on these traits within a group matter for the overall group behavior?

We asked participants to decide whether to cooperate with the people sitting next to them in mixed groups, composed of different numbers of participants with high or low scores on a questionnaire for psychopathic personality traits.

Usually, this setup leads to a maintenance of cooperative behavior across a series of rounds of sharing. In our research we investigated how this tendency toward mutual cooperation is influenced by personality traits of the members of the group.

What does that mean for teams?

Related posts:
14/06/2019 Health Problems Comments Off on Why too many fearless people on a team make collaboration less likely
Categories
Recent Posts