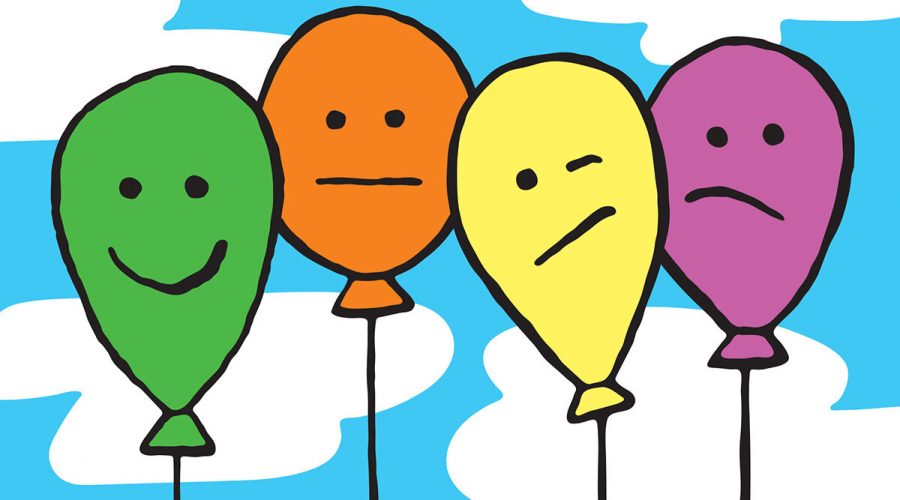 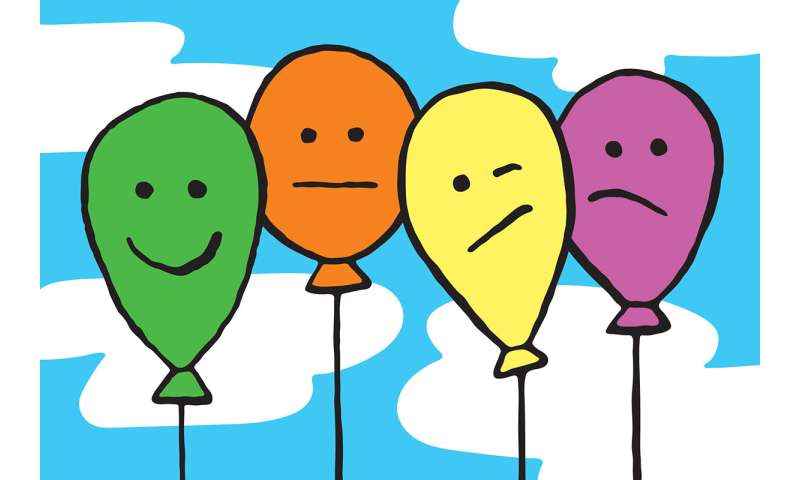 At least 20 percent of elementary school-age children develop tics such as excessive blinking, throat clearing or sniffing, but for most of those kids, the tics don’t become a long-term problem. Conventional wisdom has held that most tics go away on their own and that only in rare cases do they become chronic or develop into a disorder such as Tourette syndrome.

However, studying children shortly after tics first appear, researchers at Washington University School of Medicine in St. Louis discovered that tics don’t go away completely; rather, most children simply exhibit tics less when others are watching. Learning how they do that may provide insight to help others at risk for significant tic disorders.

The findings are published online June 26 in the Journal of Child Neurology.

“We found that tics were still present one year after they first appeared but that many of the kids we studied had figured out how to suppress them,” said principal investigator Kevin J. Black, MD, a professor of psychiatry. “Uncovering just how they are able to control these tics may help other children do the same and perhaps avoid chronic tic disorders such as Tourette syndrome.” Chronic tic disorders affect about 3% of the population, he added.

The researchers examined 45 children who had just started experiencing some sort of tic. The kids were ages 5 to 10, with an average age of about 7 ½.

“Our expectation, initially, was that maybe one in 10 kids would still have tics at their follow-up exams,” said first author Soyoung Kim, Ph.D., a postdoctoral research associate in psychiatry. “Most had improved a year later, but to our surprise in every case, the children still had tics—many of them just controlled them better.”

Kim, Black and their colleagues verified the presence of tics by leaving each child alone in a room with a video camera. They found it was possible for most children to suppress tics when they were being watched during neurological exams. But when left alone, the children exhibited tics, without exception.

“I find tics fascinating because they illustrate the interplay between what is volitional and what is involuntary,” Black said. “People don’t tic on purpose, and most can suppress it for a short period of time, but at some point, it’s going to come out.”

The research team was able to identify several factors that predicted problematic tics at the one-year mark, as well as factors related to the ability to suppress tics.

A history of anxiety disorder was among the predictors of an inability to control or suppress tics, as was having pronounced tics during the kids’ initial exams. Having three or more vocal tics, such as throat clearing or making other noises, also indicated likelihood of evident tics one year later.

In addition, children with higher scores on the Social Responsiveness Scale—a test that measures behaviors on the autism spectrum—also were likely to have continued problems with tics a year after first experiencing them.

“None of these kids had autism, but those who did a little bit worse on that test, who had what we would call sub-syndromal symptoms of autism, were more likely to have trouble with tics one year later,” Black said.

The researchers used a reward system to help determine whether the children could suppress tics. In one study exercise, they rewarded children with a token worth a few pennies for every 10 seconds they could go without having a tic. Those who suppressed their tics most effectively in response to rewards exhibited fewer and less significant problems at their follow-up visits.

Related posts:
27/06/2019 Health Problems Comments Off on Understanding how tics are suppressed may help some at risk for tic disorders
Categories
Recent Posts