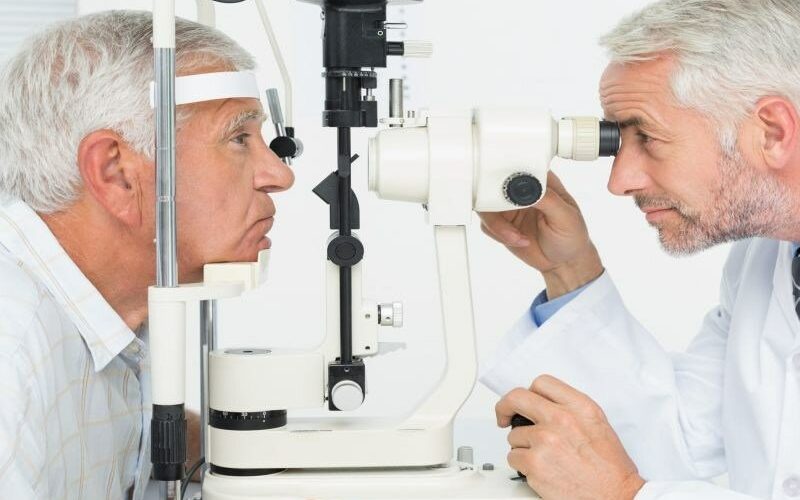 (HealthDay)—Patients with poor cognitive function have significantly lower levels of Alzheimer disease-related biomarkers in the vitreous humor, according to a study published March 8 in the Journal of Alzheimer’s Disease.

The researchers found that lower MMSE scores were significantly associated with lower levels of vitreous Aβ40 (P = 0.015), Aβ42 (P = 0.0066), and tTau (P = 0.0085). There was no association between these biomarkers and any preexisting eye conditions. There was a trend toward an association between the presence of the ε4 allele and the ε2 allele with reduced Aβ40 level (P = 0.053) and increased p-Tau level (P = 0.056), respectively.