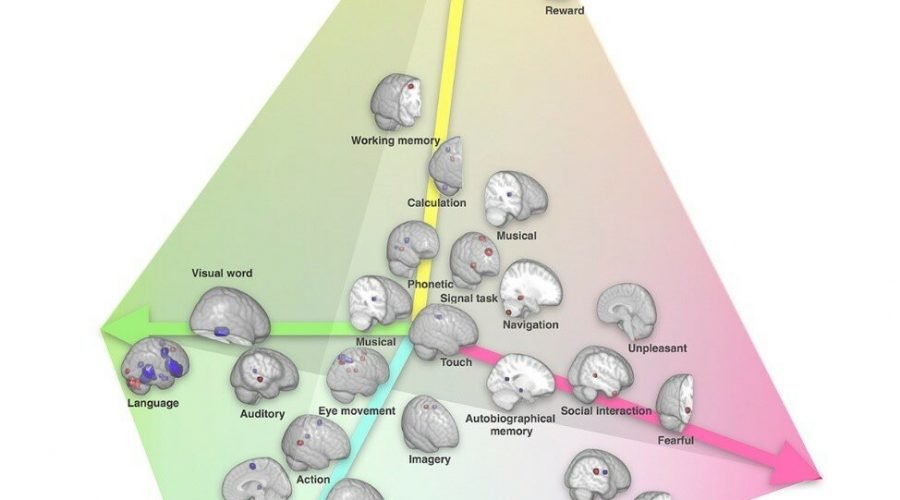 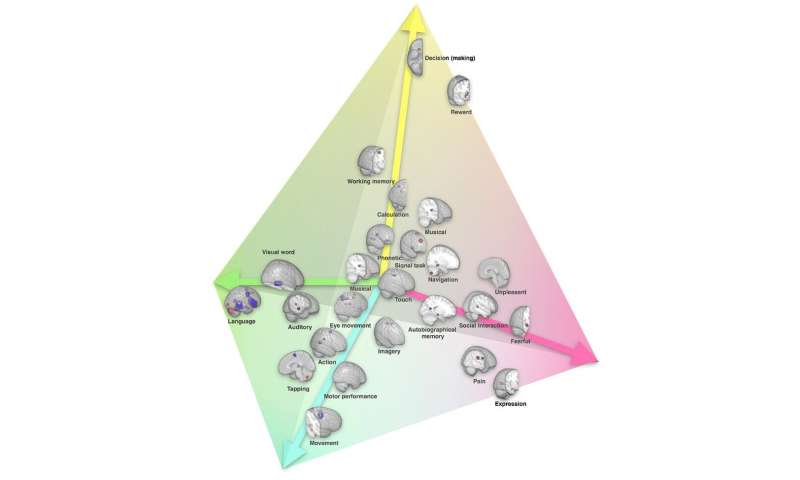 Some cerebral processes preferably occur in the brain’s right or left hemisphere. But which functions and which side? A Franco-Italian research team directed by a CNRS researcher from the Institut du Cerveau et de la Moelle Epinière (AP-HP/CNRS/INSERM/Sorbonne Université) has just answered this question by delivering the first complete mapping of cerebral functional lateralisation, published on 29 March 2019 in Nature Communications. Their results show for the very first time that as well as perception, action and emotions, decision-making uses the right half of the brain more. On the other hand, symbolic communication uses the left half of the brain more.

In 1865, French physician Paul Broca noted that among patients with brain damage, only those with the left frontal lobe affected had speech difficulties. This is the first time that functional asymmetry has been observed between the two hemispheres. Much research followed to try to identify the “dominant” hemisphere for various brain functions, but without global investigation of lateralisation.

That was until the recent research by Michel Thiebaut de Schotten, a CNRS researcher at the Institut du Cerveau et de la Moelle Epinière (AP-HP/CNRS/INSERM/Sorbonne Université), and his colleagues at the University of Padua, Italy. Using functional MRI data collected worldwide for more than 15 years, they have produced the first global map of cerebral function lateralisation.

The researchers have identified four groups of extremely lateralised functions using common cerebral regions: symbolic communication (where we find language, reading and calculation, for example) very much on the left; the perception/action and emotions groups on the right and decision-making, which is in the right frontal lobe area. The last point is completely innovative. No team had previously described asymmetry between hemispheres for decision-making.

This discovery also validates the idea that brain functions became lateralised as the brain got larger, to optimise information processing. This optimisation occurred at the expense of another evolutionary advantage though: functional recovery after brain damage. Because of reduced connections between hemispheres, it is harder for the undamaged hemisphere to compensate for the lost functions.