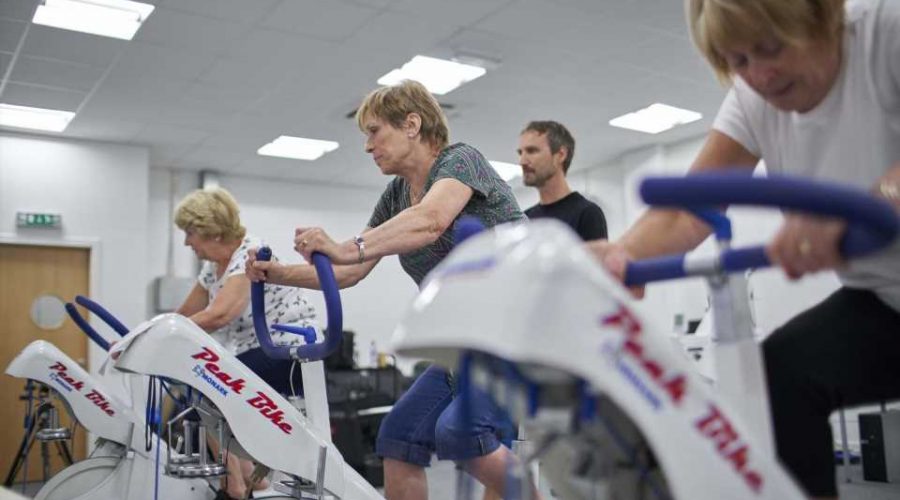 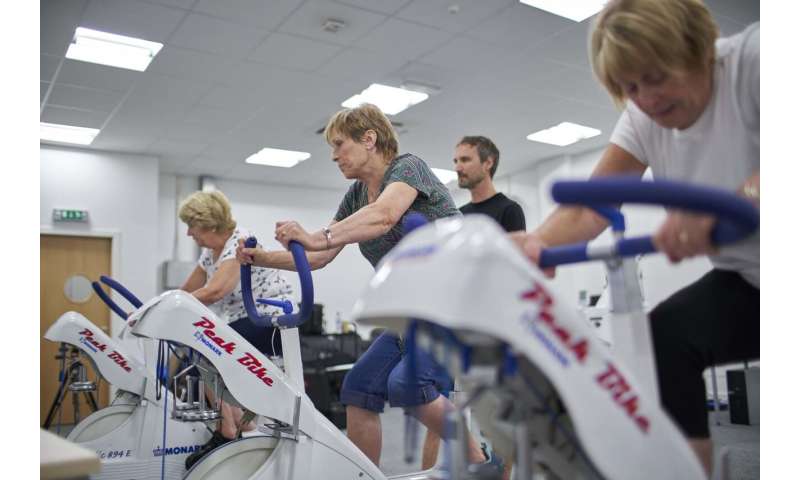 People aged over 60 can reduce the risk of age related illnesses such as dementia through just two minutes of exercise per week, according to research from Abertay University.

The ground-breaking study saw 17 people aged between 60 and 75 take part in two training sessions per week for 10 weeks.

The group took part in what is known as sprint interval training (SIT) and were asked to cycle as hard as they could on a stationary bike for six seconds before resting.

They then repeated the process until they achieved a total of one minute of high intensity exercise in each session.

30% of Scotland’s population will be aged over 60 in the next five years, and it is projected that age related illnesses will place increasing strain on the NHS.

Dr. John Babraj, who led the study, is a lecturer in Exercise Physiology at Abertay University, which offers a range of degrees within the Division of Sport and Exercise Sciences.

He said: “The potential outcomes of this could be massive. We have an aging population and people are living for longer. However, their lifestyles aren’t necessarily healthier.